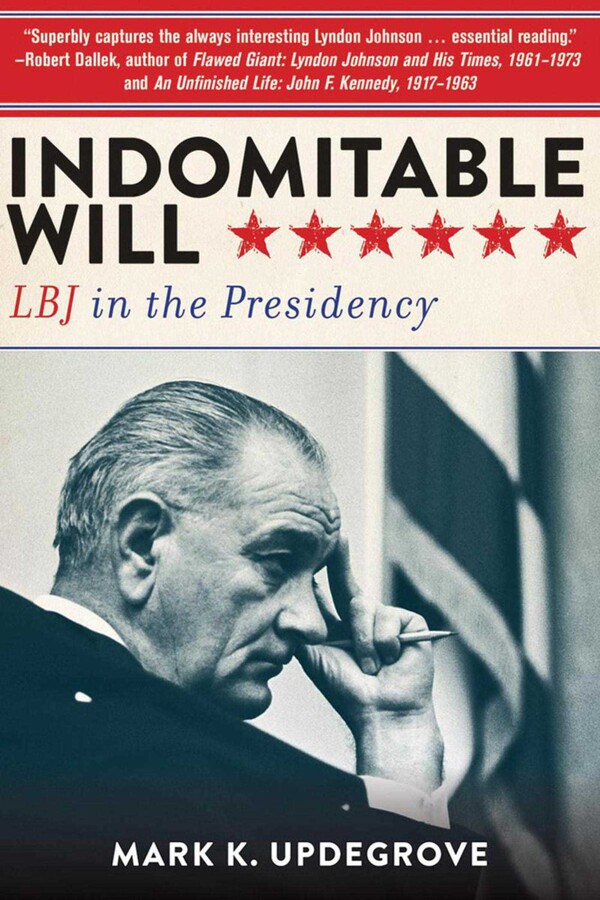 LBJ in the Presidency

LBJ in the Presidency