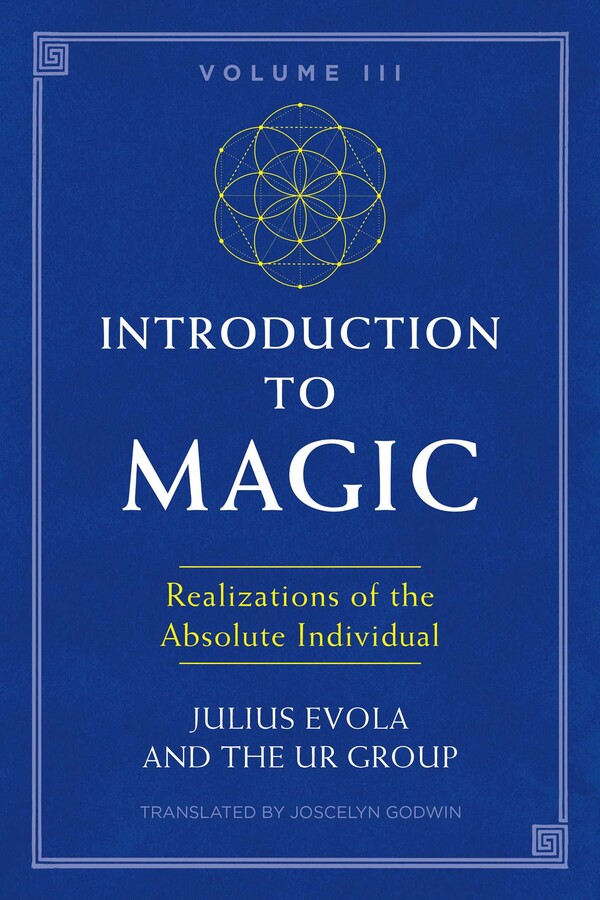 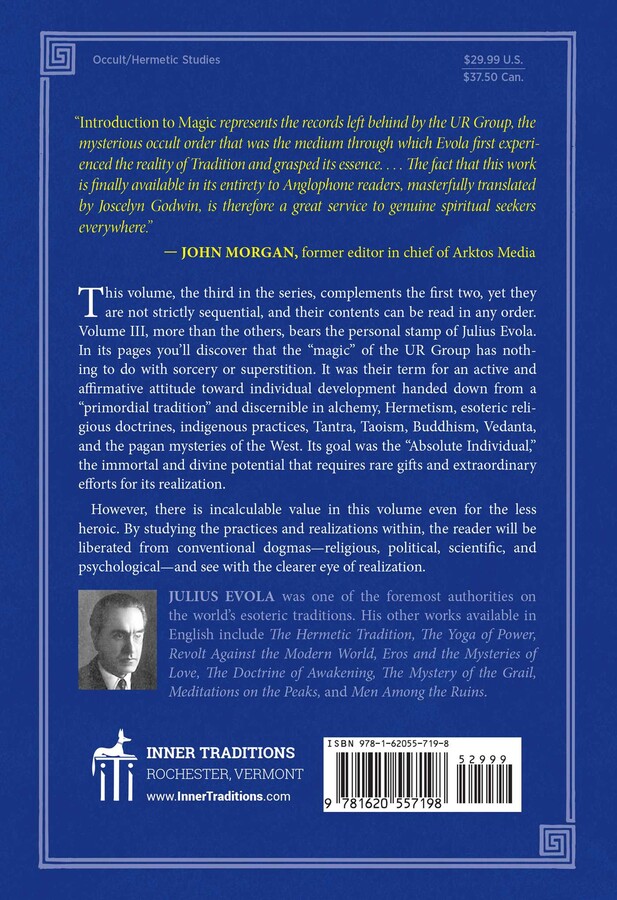 Realizations of the Absolute Individual

Realizations of the Absolute Individual