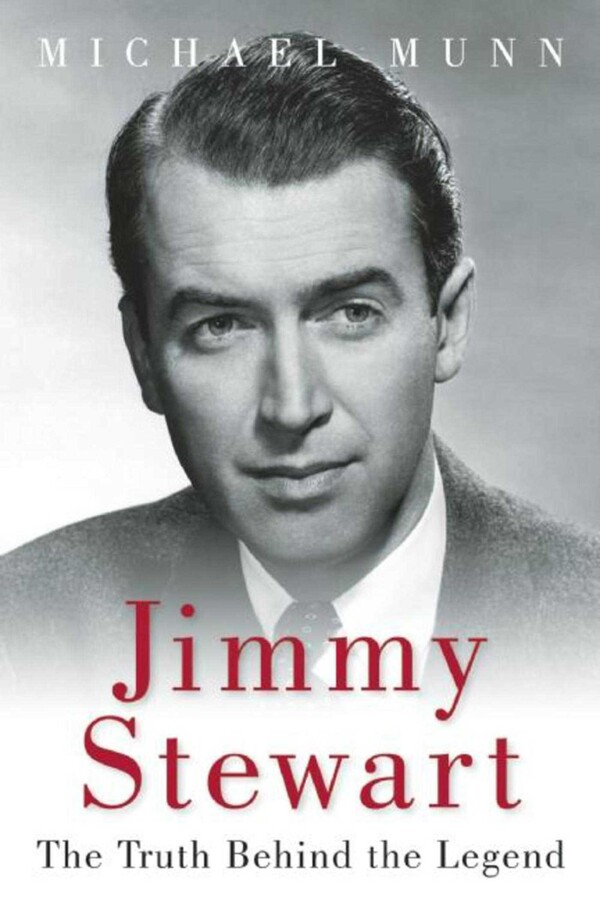 The Truth Behind the Legend

Many stars of the silver screen in twentieth-century Hollywood became national icons, larger-than-life figures held up as paragons of American virtues. However, the private lives of actors such as John Wayne, Henry Fonda, and Errol Flynn rarely lived up to the idealistic roles they portrayed. James Stewart was known as the underdog fighter in many of his films and in real life. He was highly decorated for his bravery as a bomber pilot during World War II and was adored for his earnest and kindly persona. But there was much more to the man.

In this New York Times bestseller, the many sides of Stewart are revealed: his explosive temper, his complex love affairs and his longstanding marriage, his service as an FBI agent, his innate shyness, and his passionate patriotism. Munn’s personal touch shines through his writing, as he was a friend of Stewart and his wife, Gloria, and interviewed them as well as their colleagues and friends. This definitive biography reveals the childhood ups and downs that formed this cinema hero; explores the legendary Fonda-Stewart relationship; and recounts Stewart’s experiences making such acclaimed films as The Philadelphia Story, Rear Window, Anatomy of a Murder, It’s a Wonderful Life, and Mr. Smith Goes to Washington.

This affectionate biography is intriguing and groundbreaking. . . . The content is immensely valuable in exploring Stewart’s dark side.” Sunday Times

This affectionate biography is intriguing and groundbreaking. . . . The content is immensely valuable in exploring Stewart’s dark side.” Sunday Times

The Truth Behind the Legend