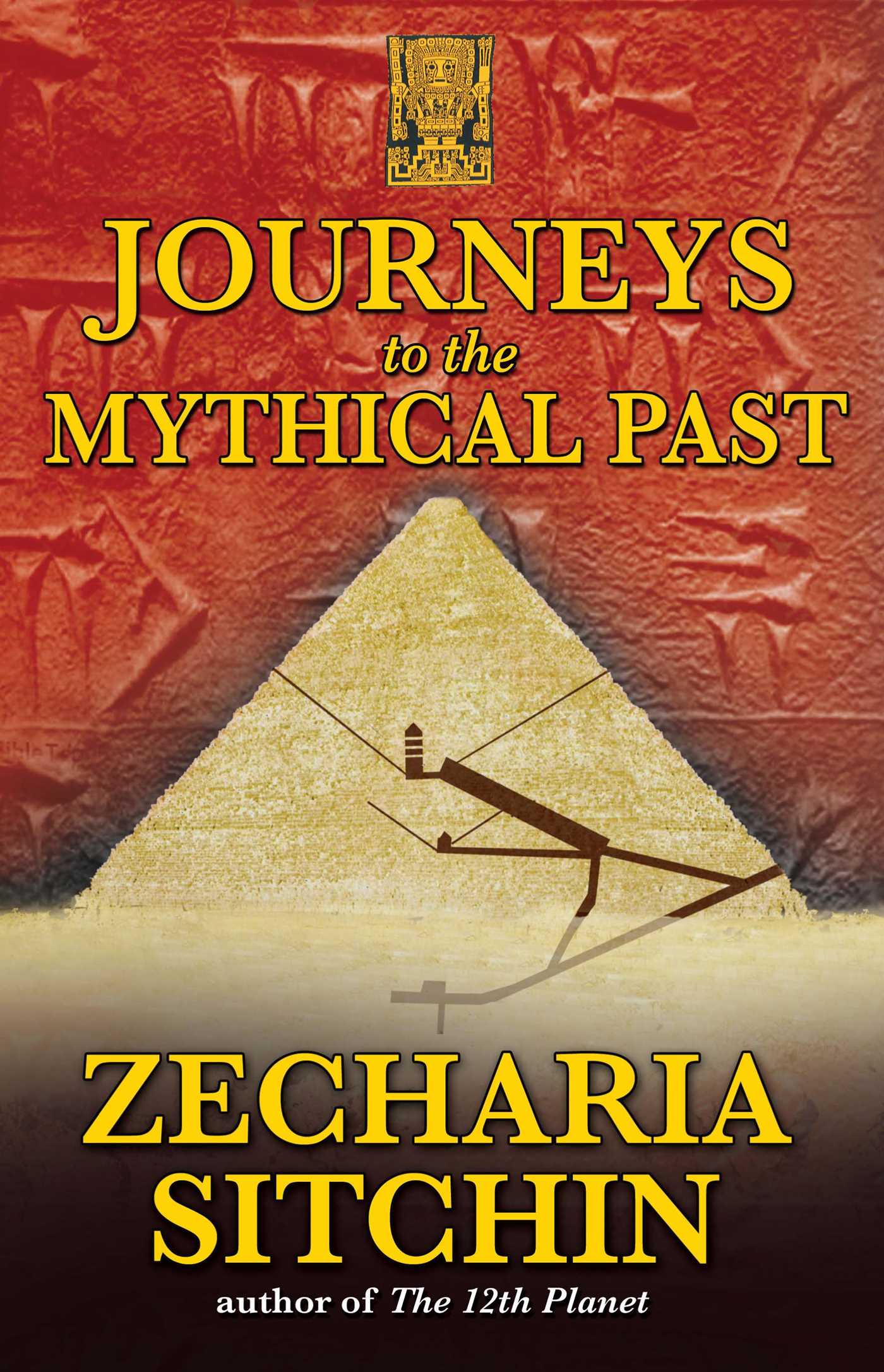 Journeys to the Mythical Past

Journeys to the Mythical Past