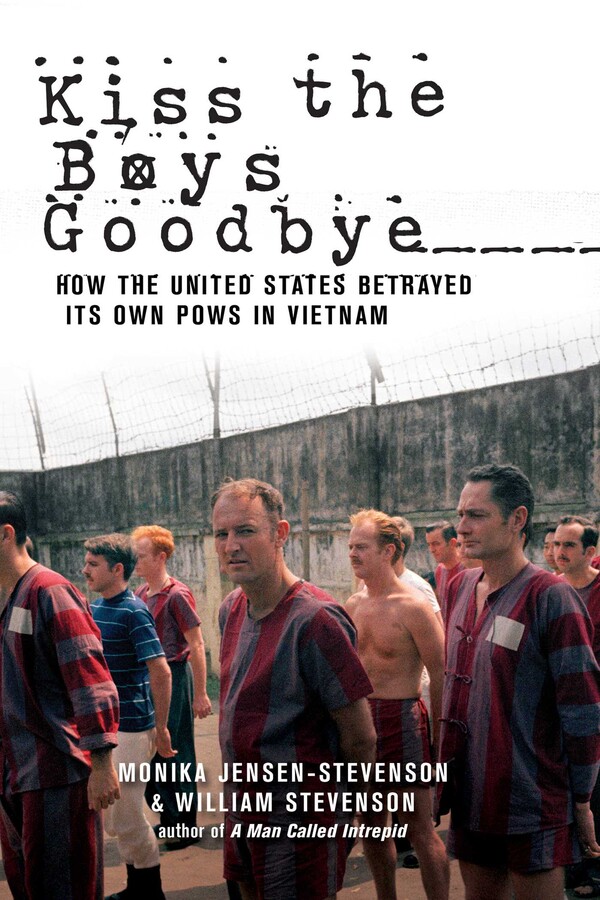 How the United States Betrayed Its Own POWs in Vietnam

The classic account of the abandonment of American POWs in Vietnam by the US government.

For many Americans, the recent conflicts in Iraq and Afghanistan bring back painful memories of one issue in particular: American policy on the rescue of and negotiation for American prisoners. One current American POW of the Taliban, Sergeant Bowe Bergdahl, stands as their symbol. Thousands of Vietnam veteran POW activists worry that Bergdahl will suffer the fate of so many of their POW/MIA comradesabandonment once the US leaves that theater of war.

Kiss the Boys Goodbye convincingly shows that a legacy of shame remains from America’s ill-fated involvement in Vietnam. Until US government policy on POW/MIAs changes, it remains one of the most crucial issues for any American soldier who fights for home and country, particularly when we are engaged with an enemy that doesn’t adhere to the international standards for the treatment of prisonersor any American hostageas the graphic video of Daniel Pearl’s decapitation on various Jihad websites bears out.

In this explosive book, Monika Jensen-Stevenson and William Stevenson provide startling evidence that American troops were left in captivity in Indochina, victims of their government’s abuse of secrecy and power. The book not only delves into the world of official obstruction, missing files, censored testimony, and the pressures brought to bear on witnesses ready to tell the truth, but also reveals the trauma on patriotic families torn apart by a policy that, at first, seemed unbelievable to them.

First published in 1990, Kiss the Boys Goodbye has become a classic on the subject. This new edition features an afterword, which fills in the news on the latest verifiable scandal produced by the Senate Select Committee on POWs.

William Stevenson was a journalist and author of the bestselling books A Man Called Intrepid and 90 Minutes at Entebbe, He also worked as a movie scriptwriter, a television news commentator, and producer of award-winning documentaries. He died in 2013.

How the United States Betrayed Its Own POWs in Vietnam