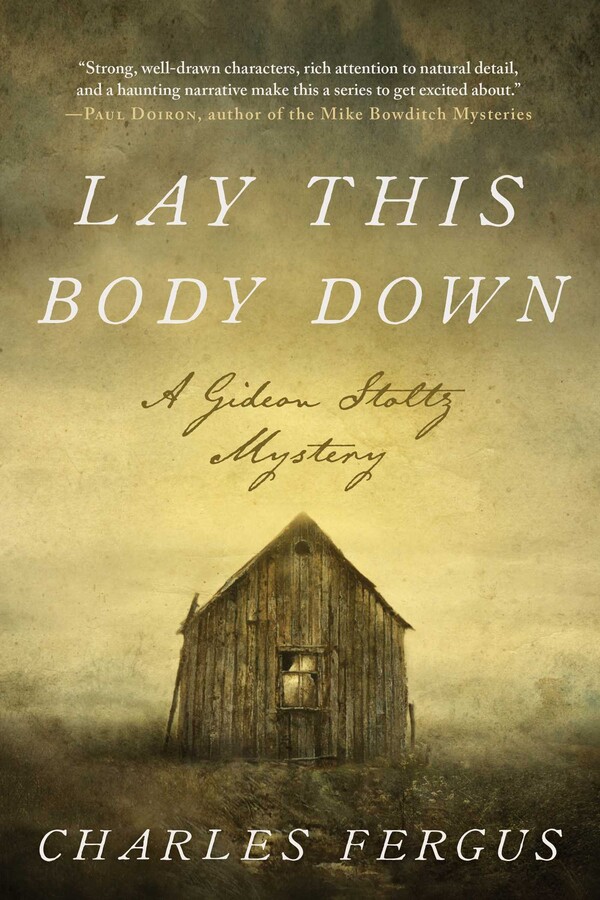 Lay This Body Down

Lay This Body Down