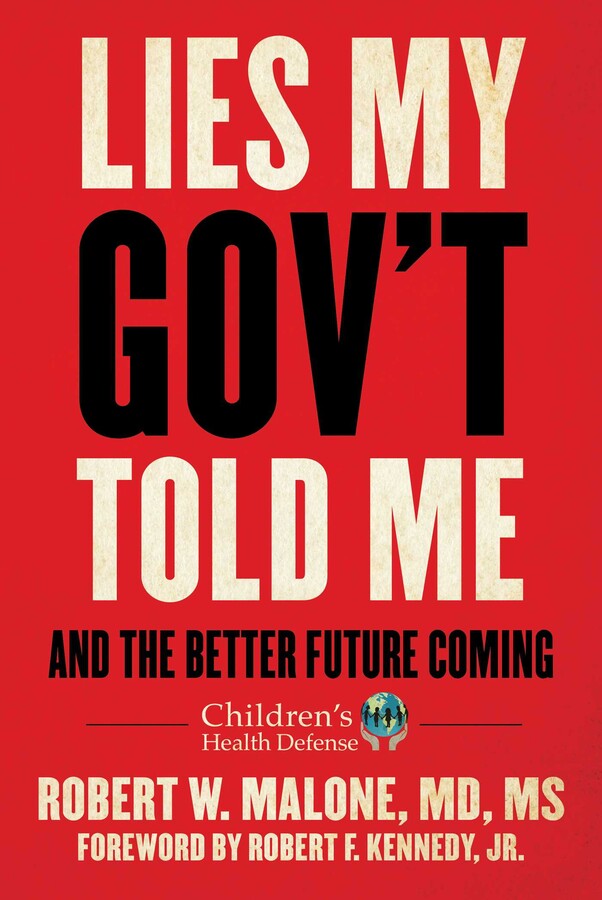 Lies My Gov't Told Me

And the Better Future Coming

Lies My Gov't Told Me

And the Better Future Coming