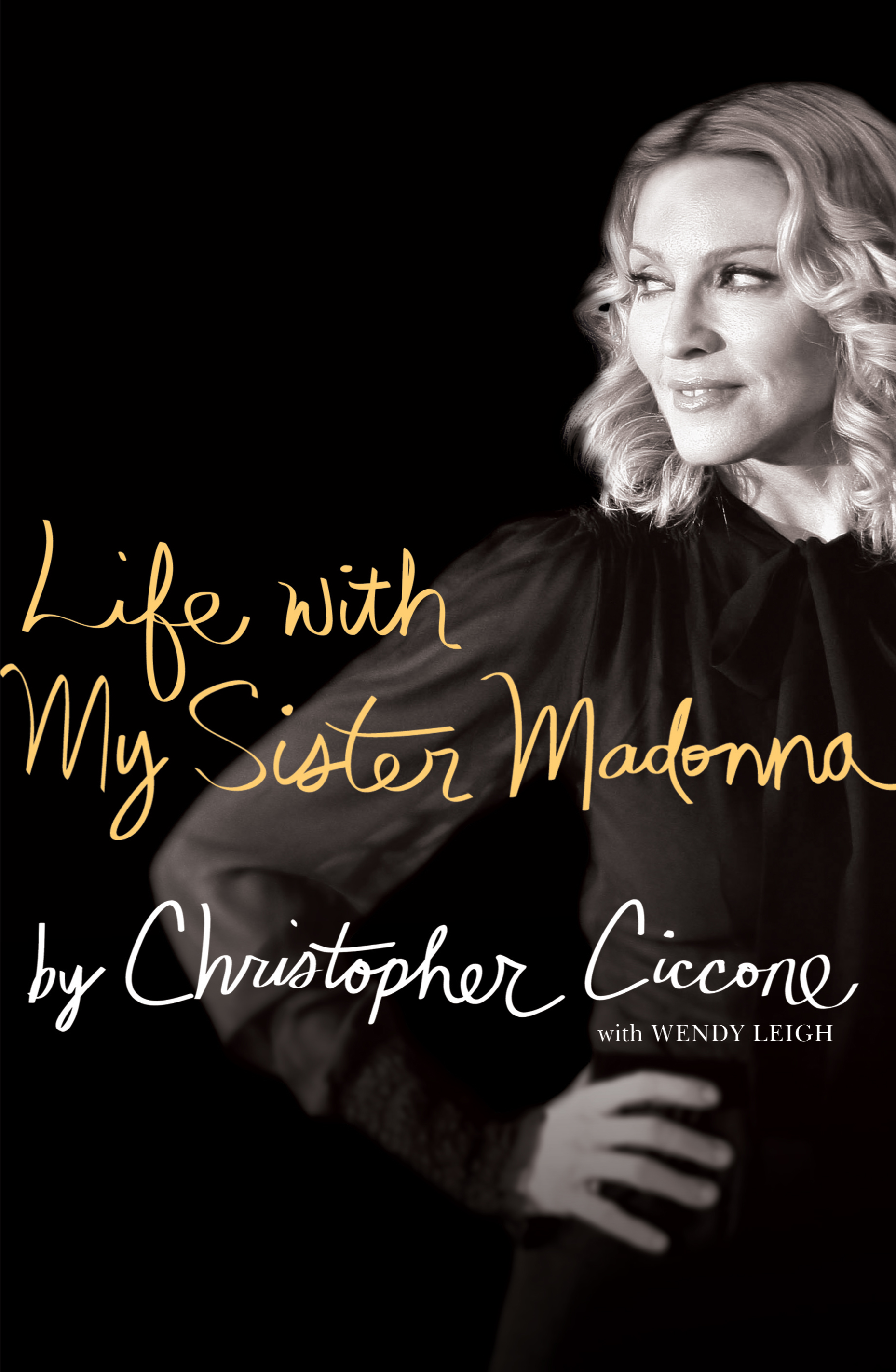 Life with My Sister Madonna

Madonna up close, by the brother who knows her better than anyone.

Christopher Ciccone's extraordinary memoir is based on his forty-seven years of growing up with, working with, and understanding the most famous woman of our time, who has intrigued, scandalized, and entertained millions for half a century.

Through most of the iconic star's kaleidoscopic career, Christopher played an important role in her life: as her backup dancer, her personal assistant, her dresser, her decorator, her art director, her tour director.

If you think you know everything there is to know about Madonna, you are wrong. Only Christopher can tell the full scale, riveting untold story behind Madonna's carefully constructed mythology, and the real woman behind the glittering façade.

From their shared Michigan childhood, which Madonna transcended, then whisked Christopher to Manhattan with her in the early eighties, where he slept on her roach-infested floor and danced with her in clubs all over town -- Christopher was with her every step of the way, experiencing her first hand in all her incarnations. The spoiled daddy's girl, the punk drummer, the raunchy Boy Toy, Material Girl, Mrs. Sean Penn, Warren Beatty's glamorous Hollywood paramour, loving mother, Mrs. Guy Ritchie, English grande dame -- Christopher witnessed and understood all of them, as his own life was inexorably entwined with that of his chameleon sister.

He tangled with a cast of characters from artist Jean-Michel Basquiat, to Gwyneth Paltrow, Kate Moss, Demi Moore, and, of course, Guy Ritchie, whose advent in Madonna's life splintered the loving relationship Christopher once had with her.

The mirror image of his legendary sister, with his acid Ciccone tongue, Christopher pulls no punches as he tells his astonishing story.

Life with My Sister Madonna is the juicy, can't-put-it-down story you've always wanted to hear, as told by Madonna's younger brother.

Christopher Ciccone began his professional career as a dancer with La Groupe de La Place Royal in Ottawa. He art directed Madonna's Blond Ambition tour and directed her The Girlie Show tour. He has directed music videos for Dolly Parton and Tony Bennett. He is an artist, interior decorator, and designer in New York, Miami, and Los Angeles. 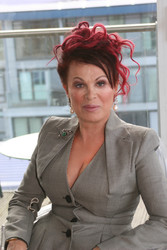 Wendy Leigh is the New York Times bestselling author of sixteen books, including Bowie, Prince Charming: The John F. Kennedy Jr. Story, and The Secret Letters of Marilyn Monroe & Jacqueline Kennedy, and the coauthor of Life with My Sister Madonna, Jeannie Out of the Bottle, and Shirley Jones.

Life with My Sister Madonna