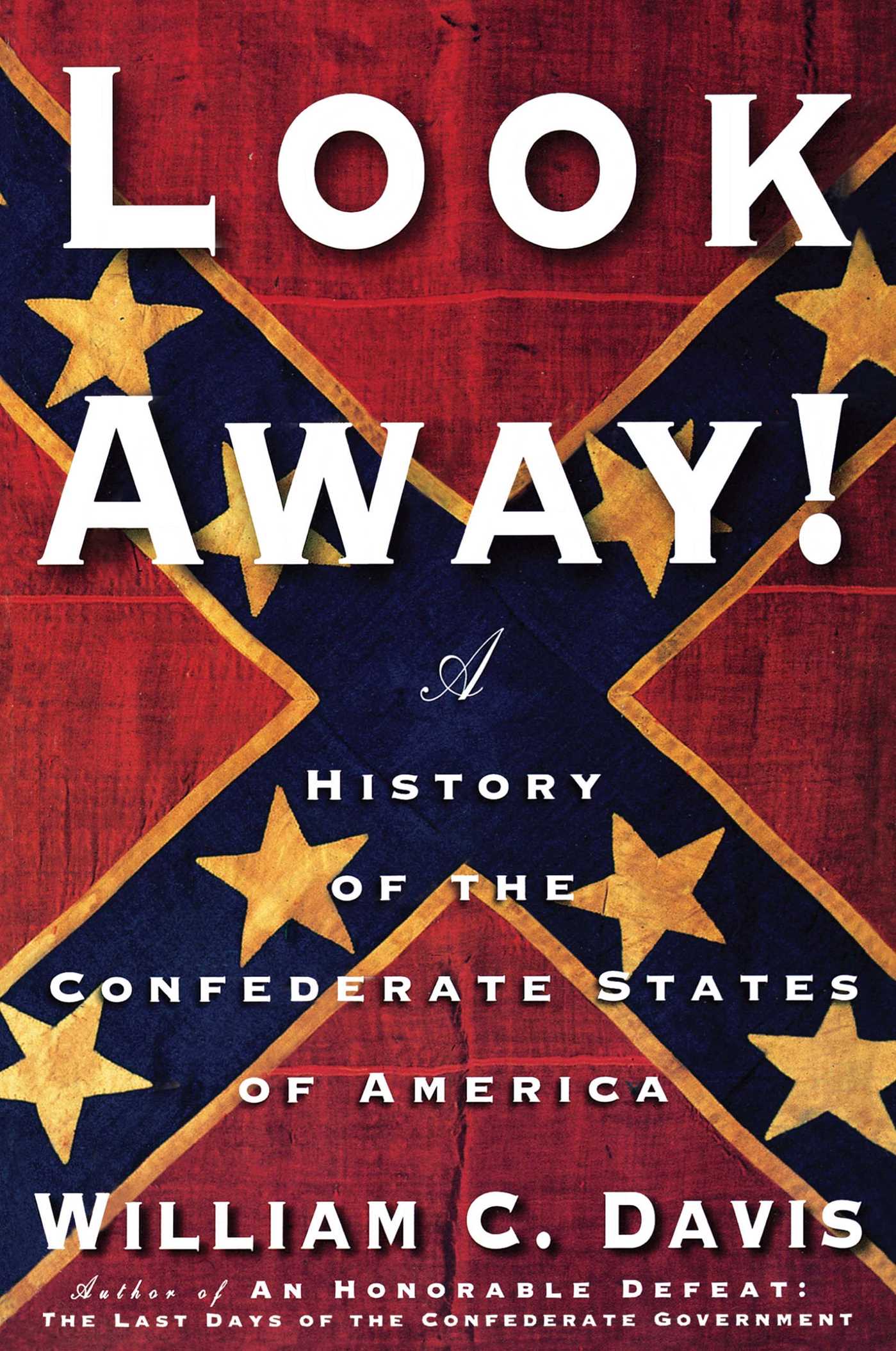 A History of the Confederate States of America

A History of the Confederate States of America