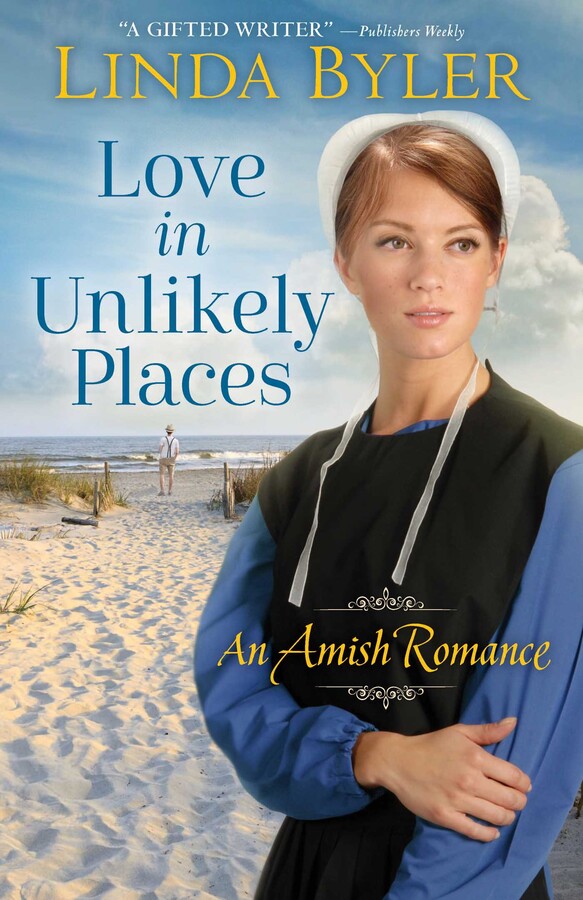 When Emma leaves the security of her Amish community for a job in North Carolina, she finds herself navigating choices, circumstances, and a relationship that she never could have imagined. Follow as she struggles to reconcile her faith and her complicated feelings in this romance by bestselling Amish writer Linda Byler.

Plenty of young men had noticed Emma's smooth auburn hair and her quick intellect, but at twenty-six years of age, she was still single, much to the bewilderment of her Amish community. "She's just too picky," they said, and she supposed they were right. Most did not know that she had been in love once, and had wound up brokenhearted.

When she becomes a nanny for an English (non-Amish) family along the coast of North Carolina, her world opens up in exciting—and confusing—ways. Not only is she getting used to life outside the safety of her Amish culture in Pennsylvania, but she finds herself spending time with Ben, the handsome Amish man who is working as a contractor on the house next door to where she's staying. He is charming, outgoing, strong, and so bold in his affection for her!

When Emma is forced to leave North Carolina suddenly, she doesn't get a chance to say goodbye to Ben or to exchange phone numbers or addresses. She trusts that he will find her eventually, but as months go by with no word from him, she doesn't know what to make of the romance they had shared.

Emma's best friend Eva invites her to go on a camping trip and she agrees, only to discover Eva has schemed to set Emma up with Matt, a cousin who had long since left the Amish community and was living a faithless, wordly life. Annoyed and longing for Ben, she is relieved when Matt assures her he has no interest in dating her. He's nice enough, but he's not Ben, and besides, Emma would never date a man who had chosen to leave his parents, their faith, and their deeply held traditions.

When eventually Emma returns to North Carolina to reunite with Ben, her world is shattered in a way she couldn't have imagined, and she is left to grapple with her faith, her future, and her complicated feelings. Why did God keep stringing her along, only to leave her broken again and again?

SEE ALL
See more by Linda Byler
Thank you for signing up, fellow book lover!