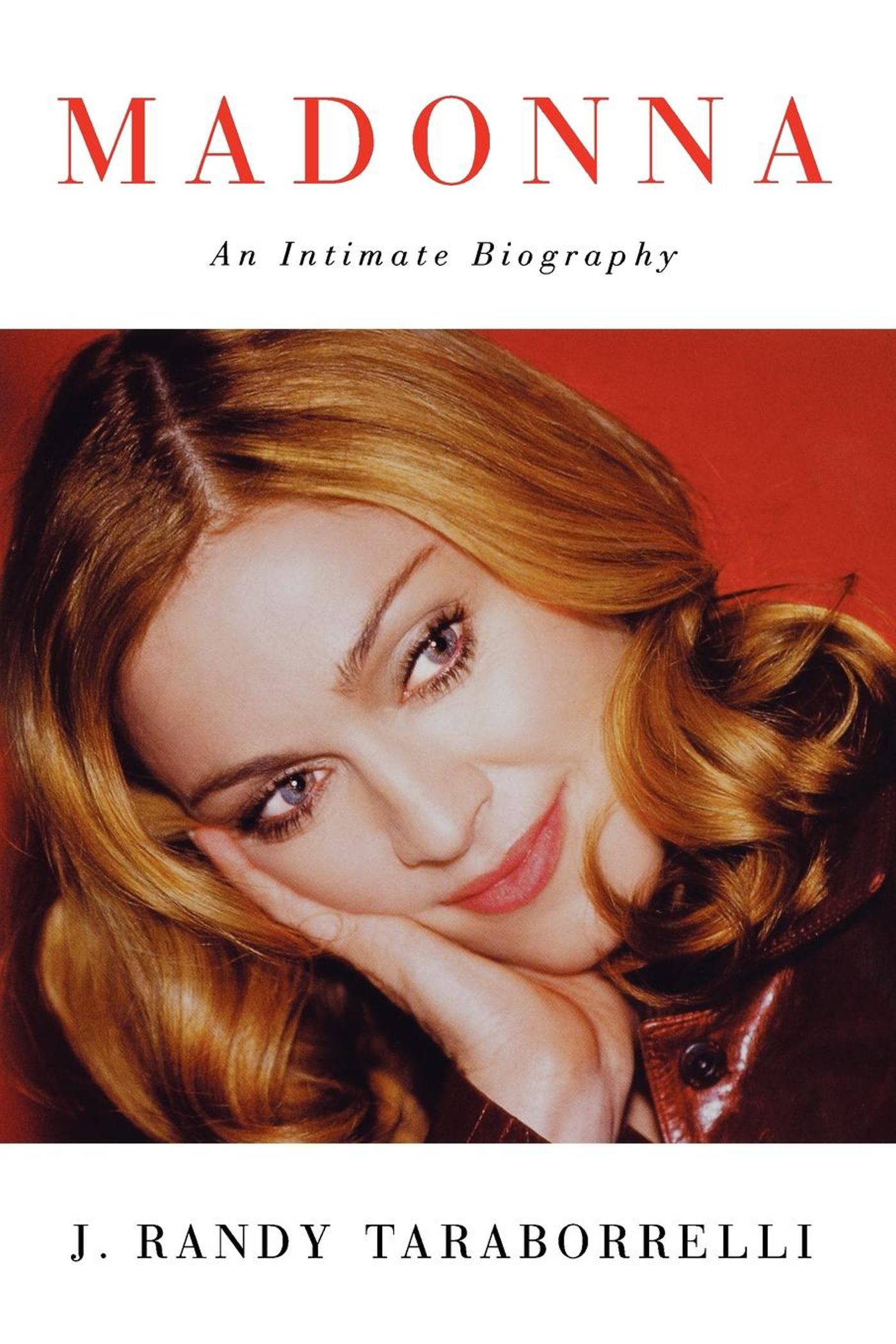 Madonna!
Megastar. Lover. Mother. Opportunist. Chameleon. Role model.
She's all of these things...and more.
Yet, who is she, really?
In Madonna: An Intimate Biography, author J. Randy Taraborrelli's scrupulously researched and completely balanced unauthorized biography of one of the world's most celebrated entertainers, the reader is allowed to draw his or her own conclusions. Indeed, the portrait bestselling author Taraborrelli paints here is of a truly complex woman, one who is driven and determined to succeed at any cost, yet who displays remarkable vulnerability when it comes to matters of the heart.
It is significant that Madonna: An Intimate Biography is the first such book written about the star in over a decade, because in the past ten years the ever-changing Madonna has gone through her biggest transformation yet -- from tempestuous sex goddess to happily married mother. Amazingly, as she launches her first worldwide tour in eight years, she is now -- at forty-something -- enjoying one of the most successful periods of her groundbreaking career.
Whereas other books about Madonna have been based on previously published material, Madonna: An Intimate Biography is the result of ten years of exclusive interviews with people who are speaking publicly about her for the first time, including close friends, business associates and even family members. Since Taraborrelli interviewed the star herself early in her career, he is now able to draw from such firsthand experiences to place her success story in perspective and provide new, stunning insights. The true Madonna, as presented here, is not merely a sensation-seeking tabloid vixen, but a flesh-and-blood woman with human foibles and weaknesses -- as well as great strengths and ambitions.
For the first time, the reader learns about the complex nature of her difficult relationship with her father, and how the two finally found one another after years of estrangement; how Warren Beatty broke her heart, and why the two never wed; how she and John Kennedy, Jr., became romantically involved, his mother's reaction to the prospect of Madonna as a daughter-in-law and why it could never have worked out; the truth of her relationships with the fathers of her two children and how, as a loving and attentive mother, she has evolved into a surprisingly different woman...and what the future holds for her.
Madonna: An Intimate Biography is a truly explosive and definitive account of the life of an entertainer who is undoubtedly one of the most popular, trendsetting figures of our time. Full of amazing disclosures about her private life and public career, New York Times bestselling author J. Randy Taraborrelli's latest work reveals Madonna in a new -- and surprisingly inspiring -- way. Not only a feast for fans, this book is great entertainment for anyone who enjoys a remarkable story, stirringly told.