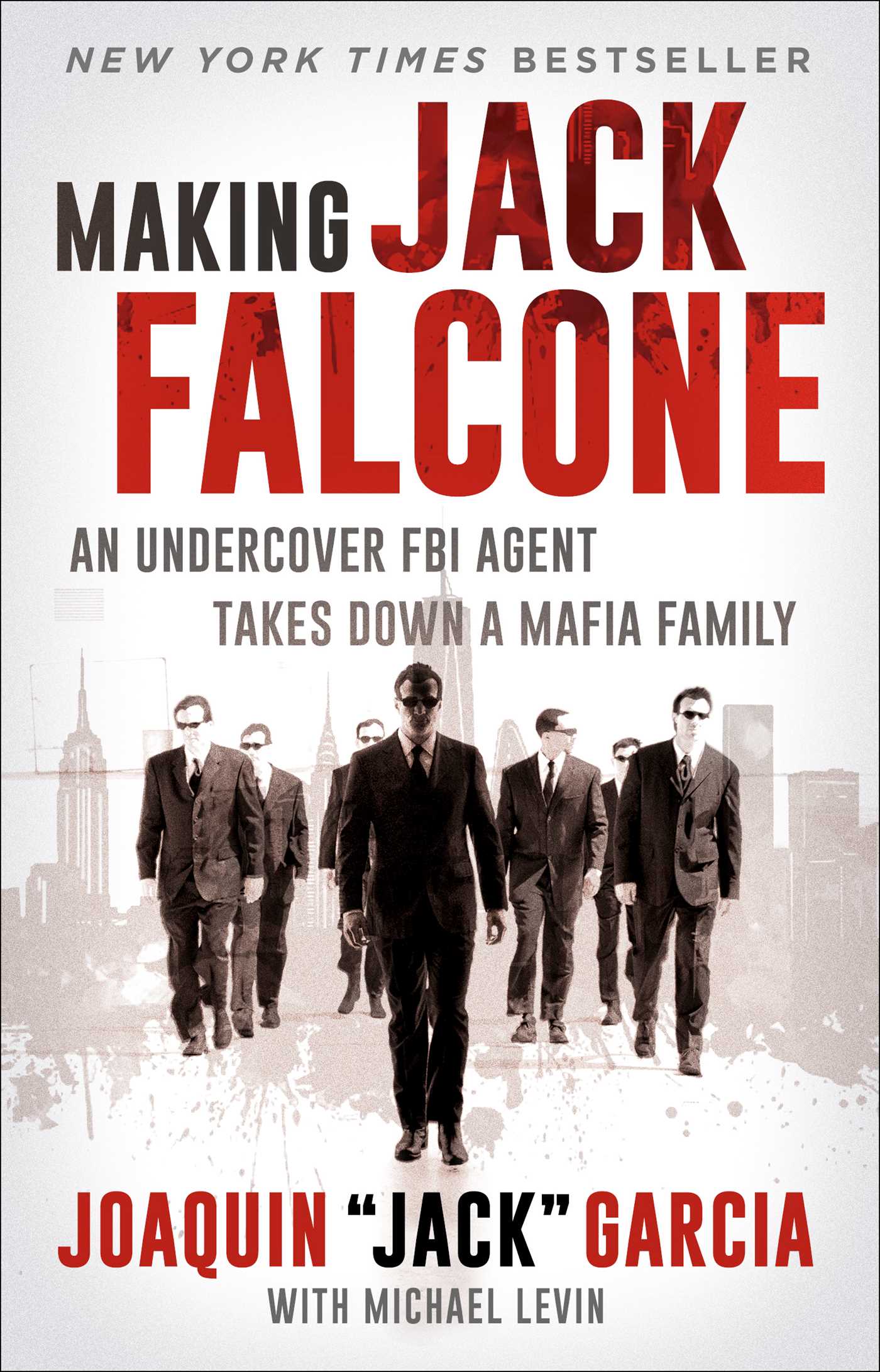 An Undercover FBI Agent Takes Down a Mafia Family

An Undercover FBI Agent Takes Down a Mafia Family