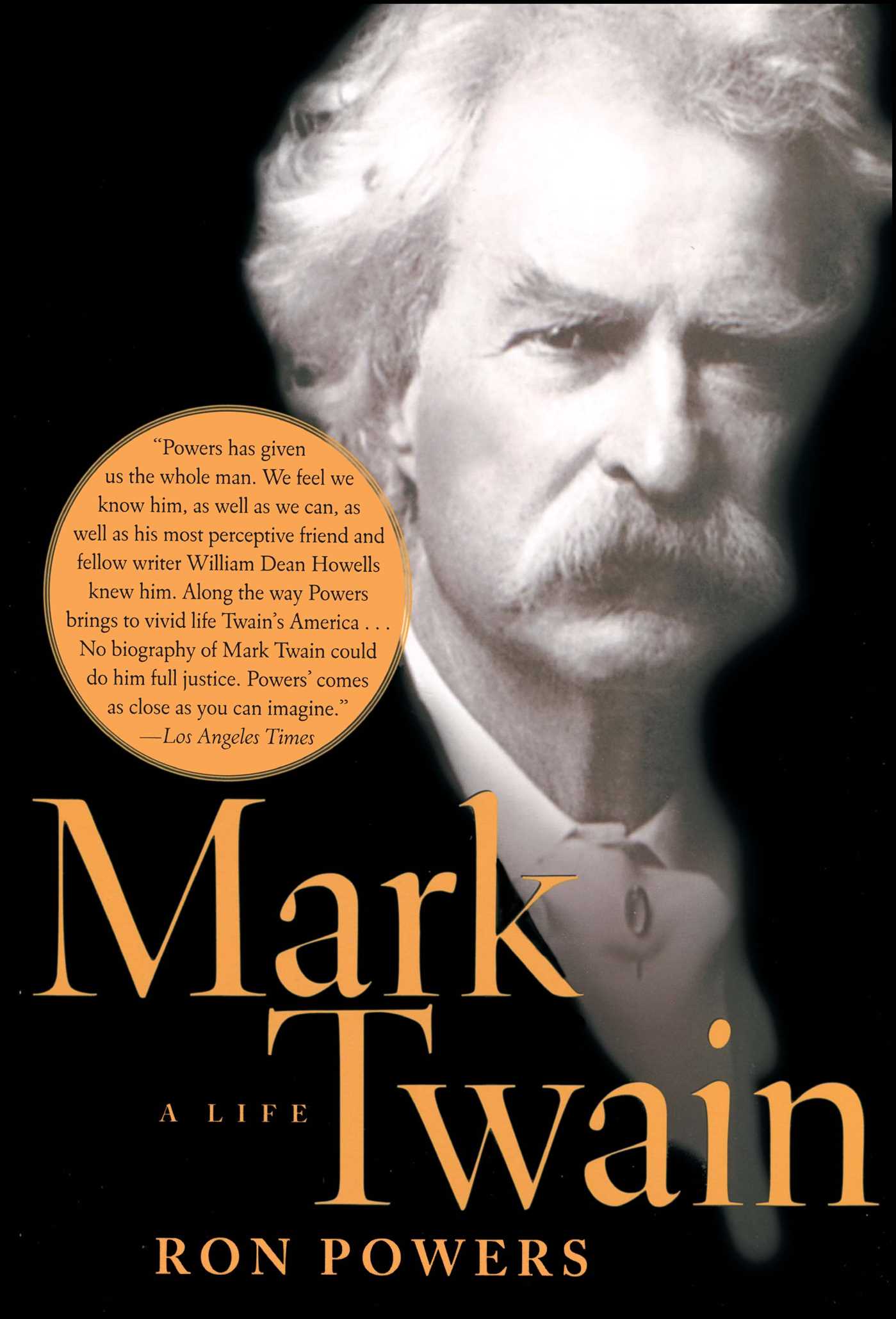 Ron Powers’s tour de force has been widely acclaimed as the best life and times, filled with Mark Twain’s voice, and as a great American story.

Samuel Clemens, the man known as Mark Twain, invented the American voice and became one of our greatest celebrities. His life mirrored his country's, as he grew from a Mississippi River boyhood in the days of the frontier, to a Wild-West journalist during the Gold Rush, to become the king of the eastern establishment and a global celebrity as America became an international power. Along the way, Mark Twain keenly observed the characters and voices that filled the growing country, and left us our first authentically American literature. Ron Powers's magnificent biography offers the definitive life of the founding father of our culture.

Ron Powers, a Pulitzer Prize-winning and Emmy Award-winning writer and critic, has studied and written about Mark Twain for many years. He is the author of ten books, including Dangerous Water: A Biography of the Boy Who Became Mark Twain, and the coauthor of two, including the #1 New York Times bestseller Flags of Our Fathers. He lives in Middlebury, Vermont.

"An impressive achievement...This book earns an honored place on the shelf of essential works on Mark Twain...Ron Powers has done justice to an incomparably complex, rich, fruitful, and tangled life, and along the way he has granted us a glimpse into the heart of America, as well as the heart of America's greatest writer."
-- San Francisco Chronicle

"Like Twain's greatest works, this is a book that transcends its boundaries, giving us not merely one man, but America itself. It is a tremendous achievement and anybody even vaguely interested in the subject should read it."
-- The London Telegraph

"A sweeping account of the personality and career of the man who, Powers writes, 'found a voice for his country'...Mr. Powers skillfully places his subject in historical context [and] quite rightly focuses on Twain's pitch-perfect ear and keen eye...A convincing portrait of Twain as a volatile, moody, guilt-ridden, desperately insecure man who was often a puzzle to himself."
-- The New York Times

"Magisterial...almost certainly will become the go-to guide."
-- The Denver Post

"Powers has given us the whole man. We feel we know him, as well as we can, as well as his most perceptive friend and fellow writer William Dean Howells knew him. Along the way Powers brings to vivid life Twain's America...No biography of Mark Twain could do him full justice. Powers' comes as close as you can imagine."
-- Los Angeles Times

"A weighty and witty biography that comes as close as any to providing the essential biography...Powers makes Twain come alive as a three-dimensional, deeply flawed, immensely gifted and wonderfully intriguing writer."
-- The Cleveland Plain Dealer