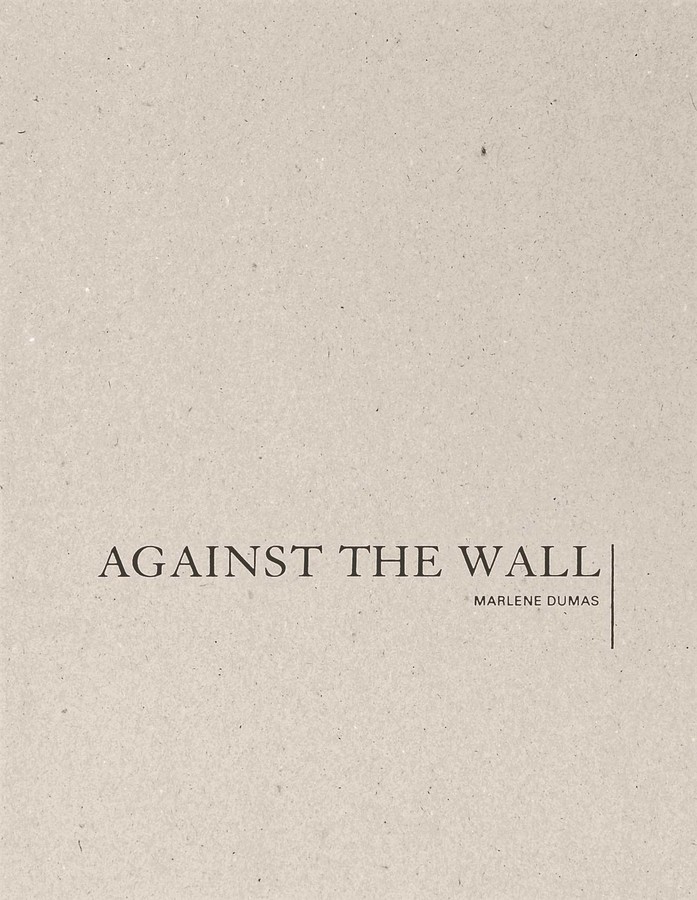 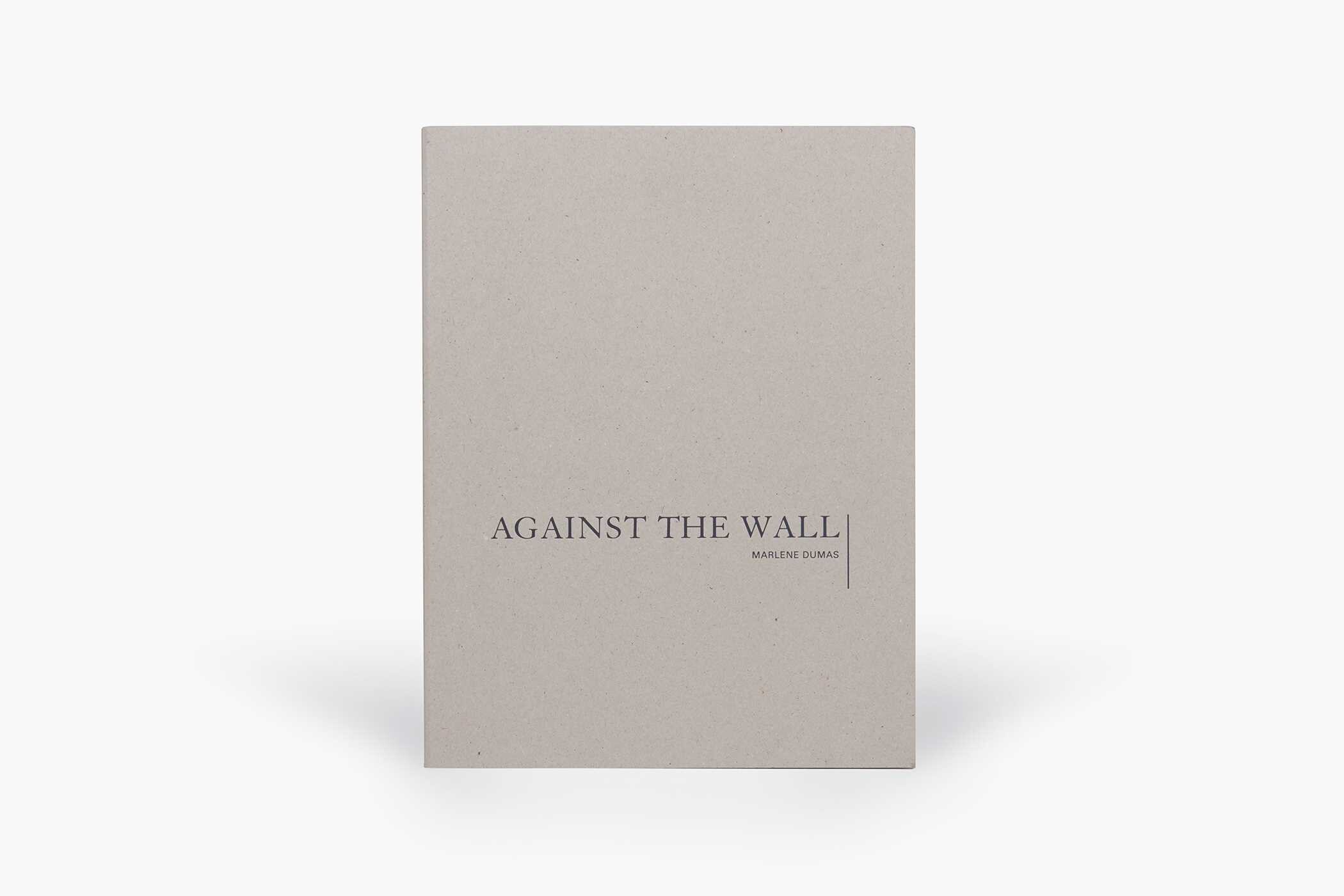 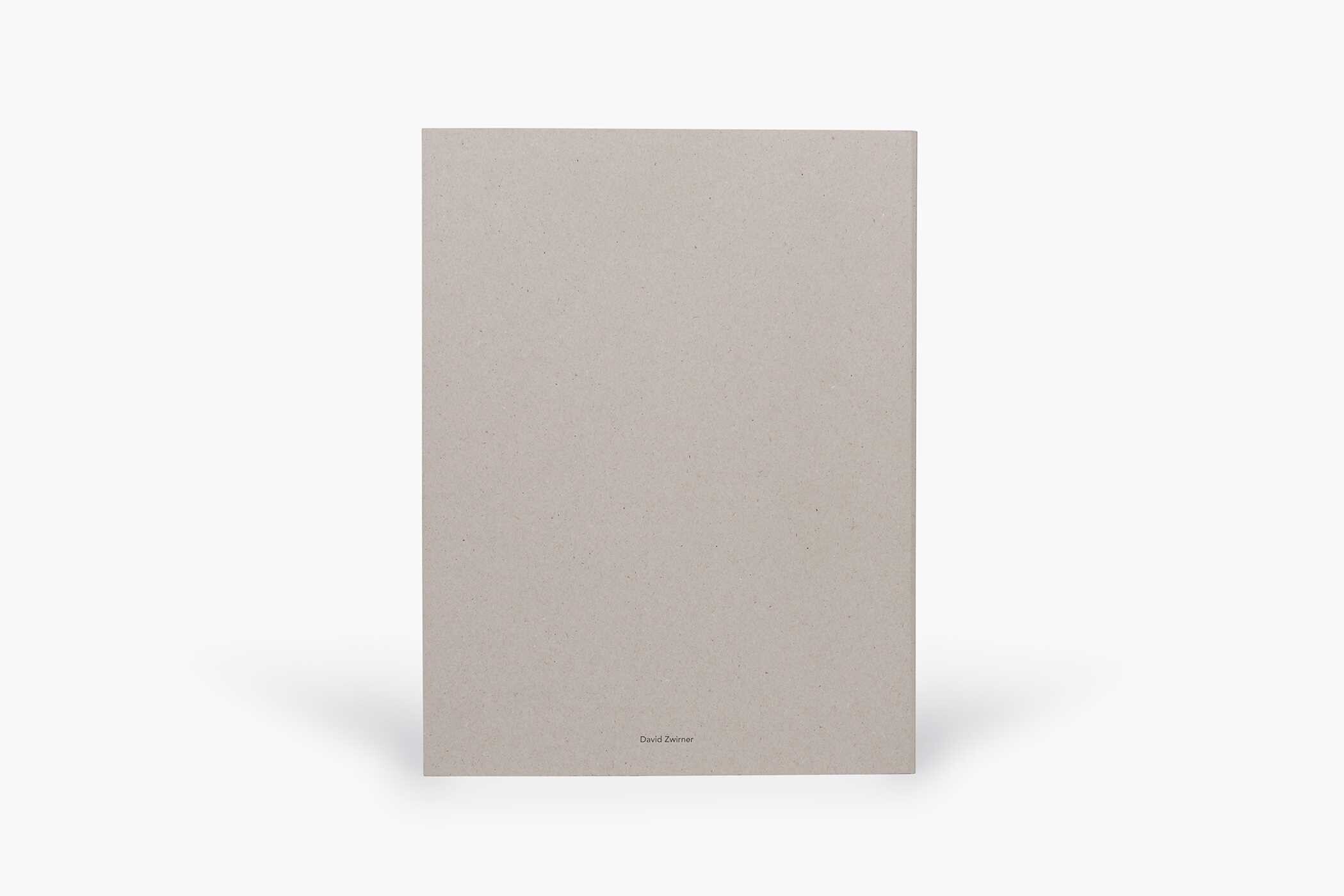 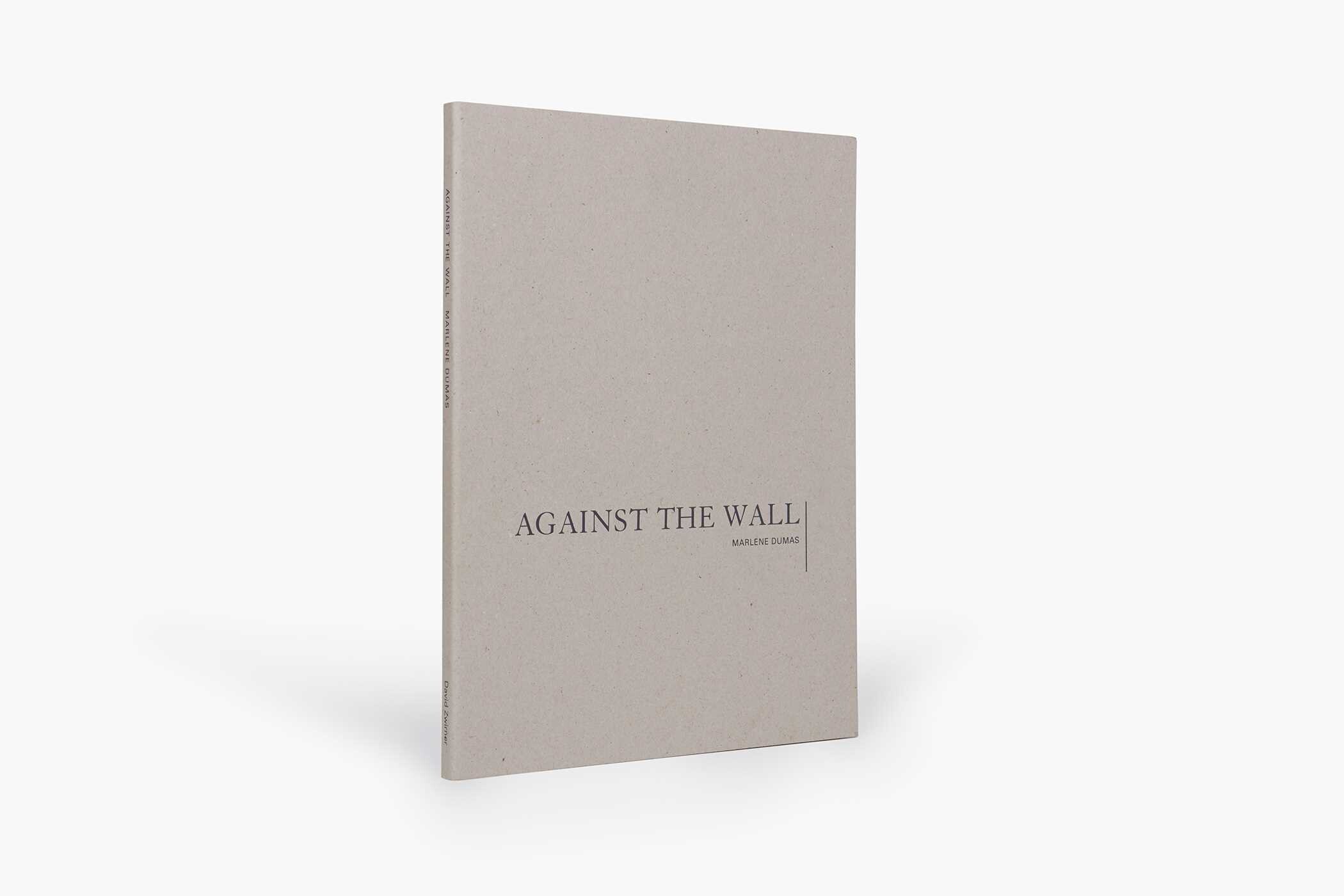 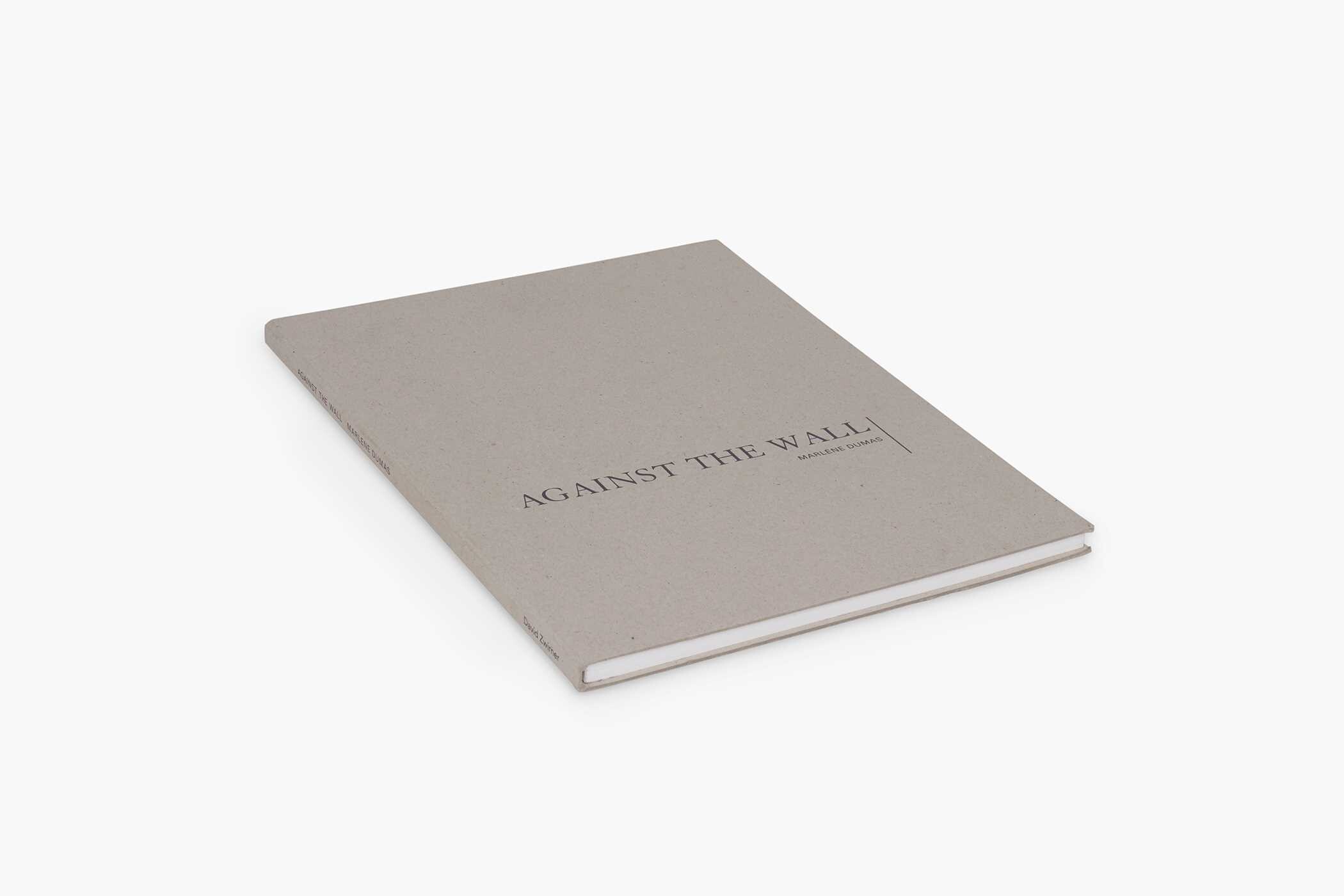 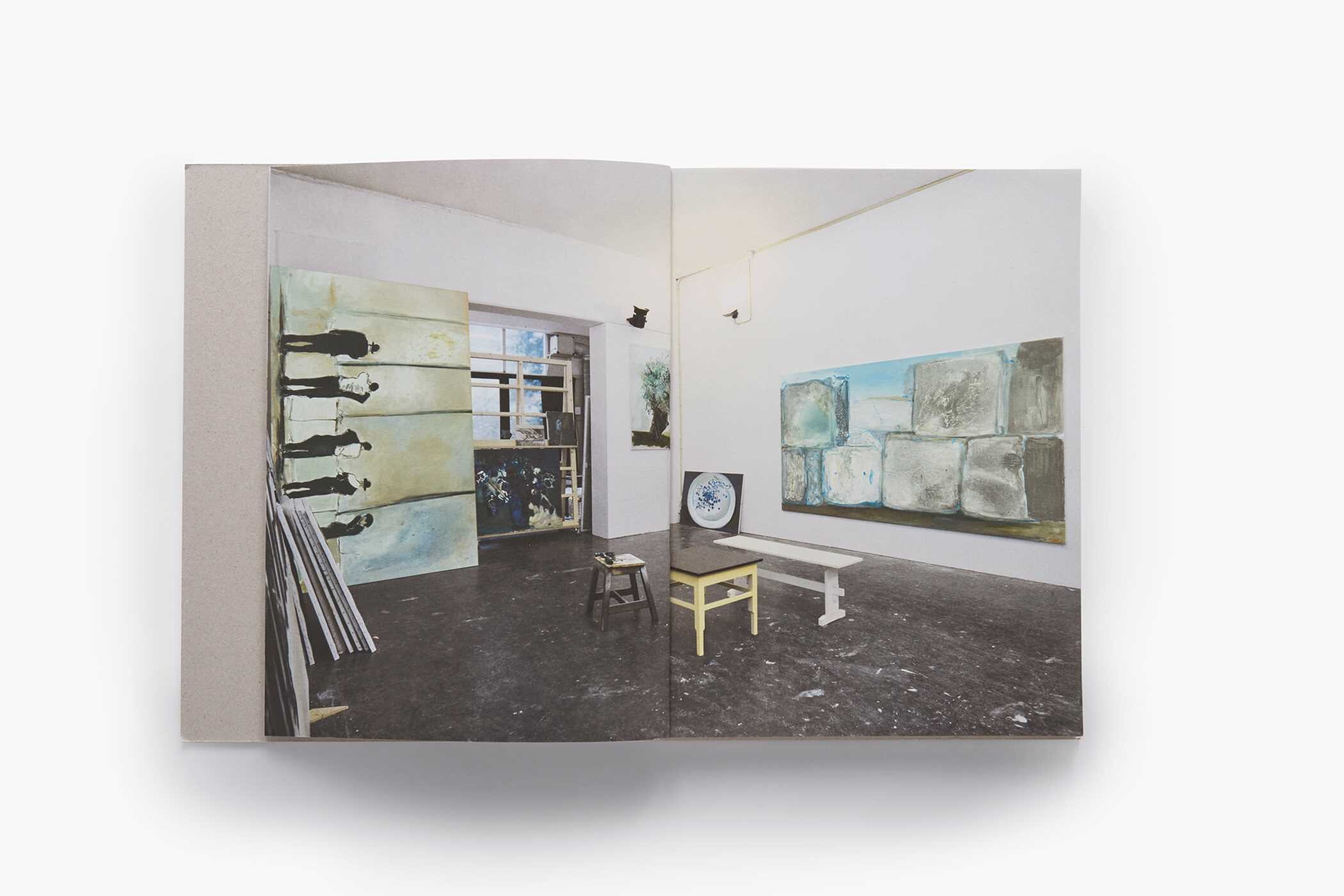 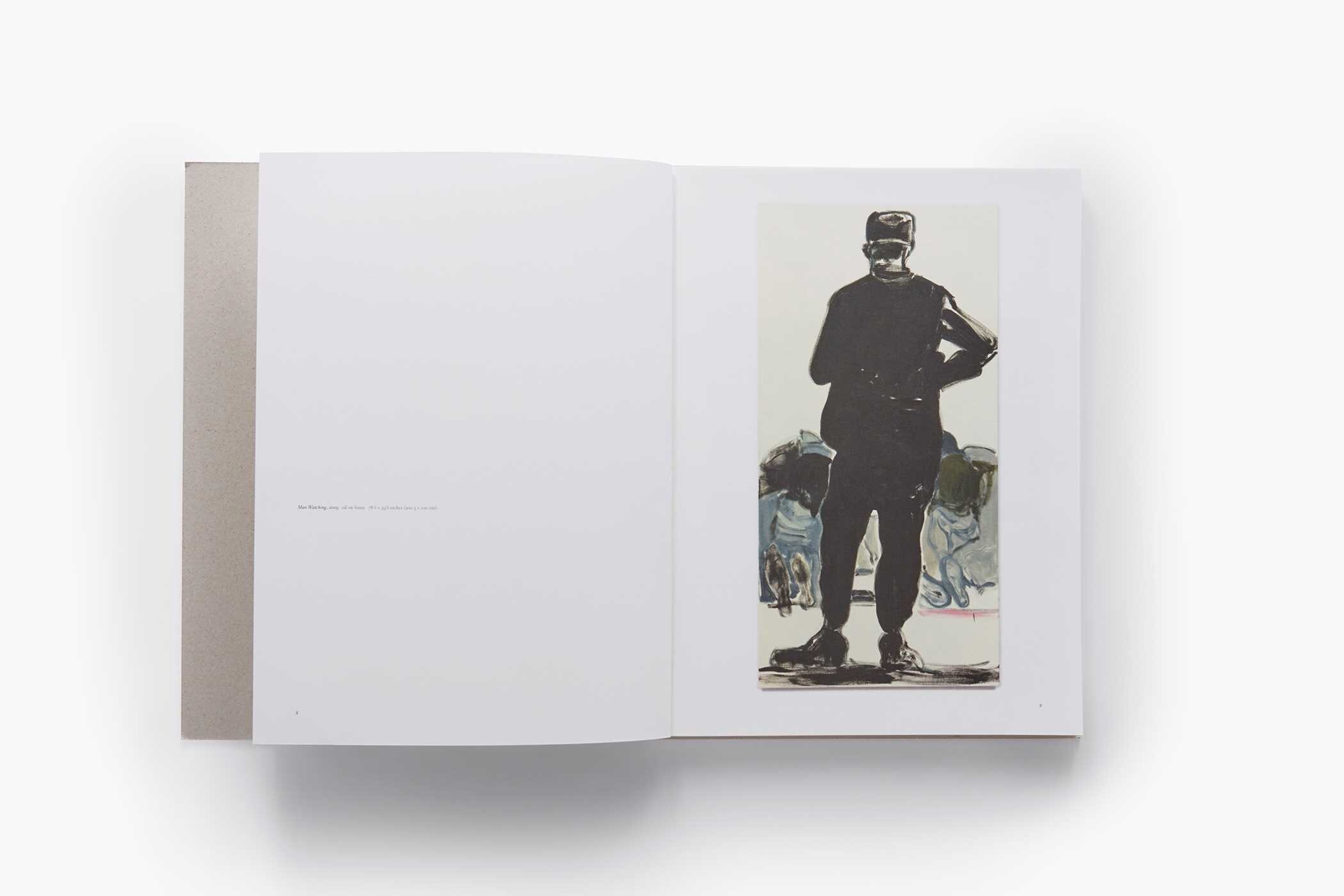 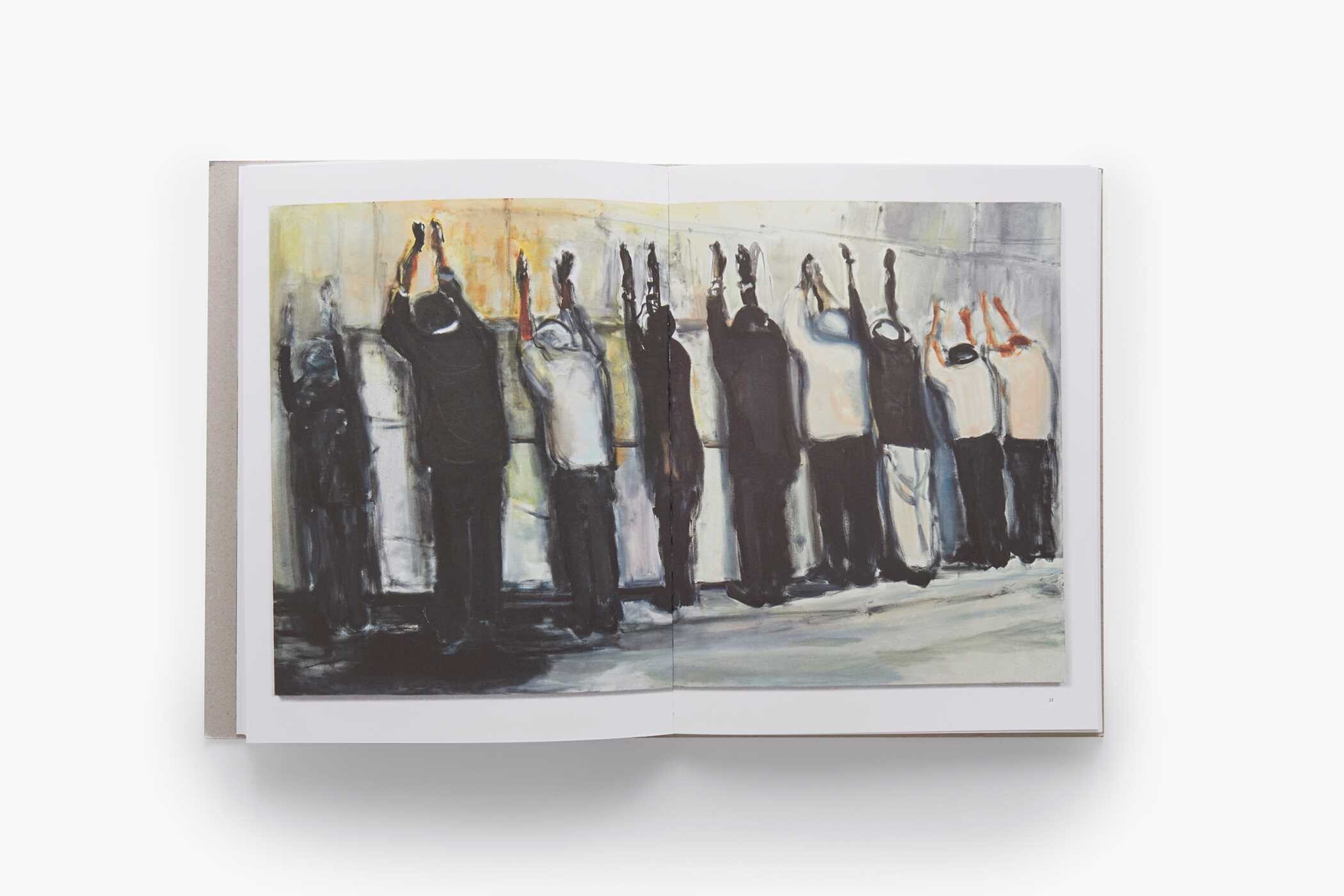 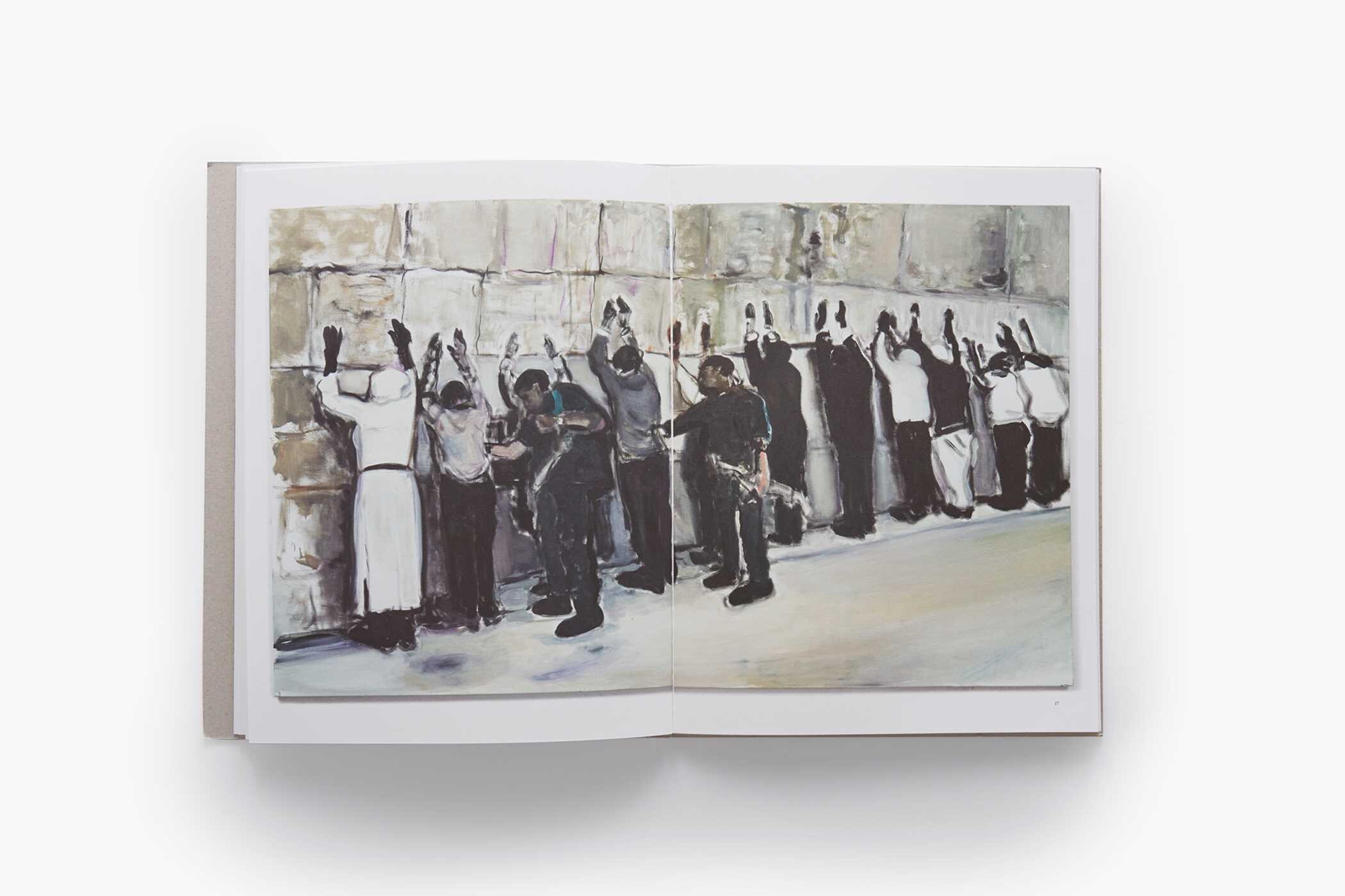 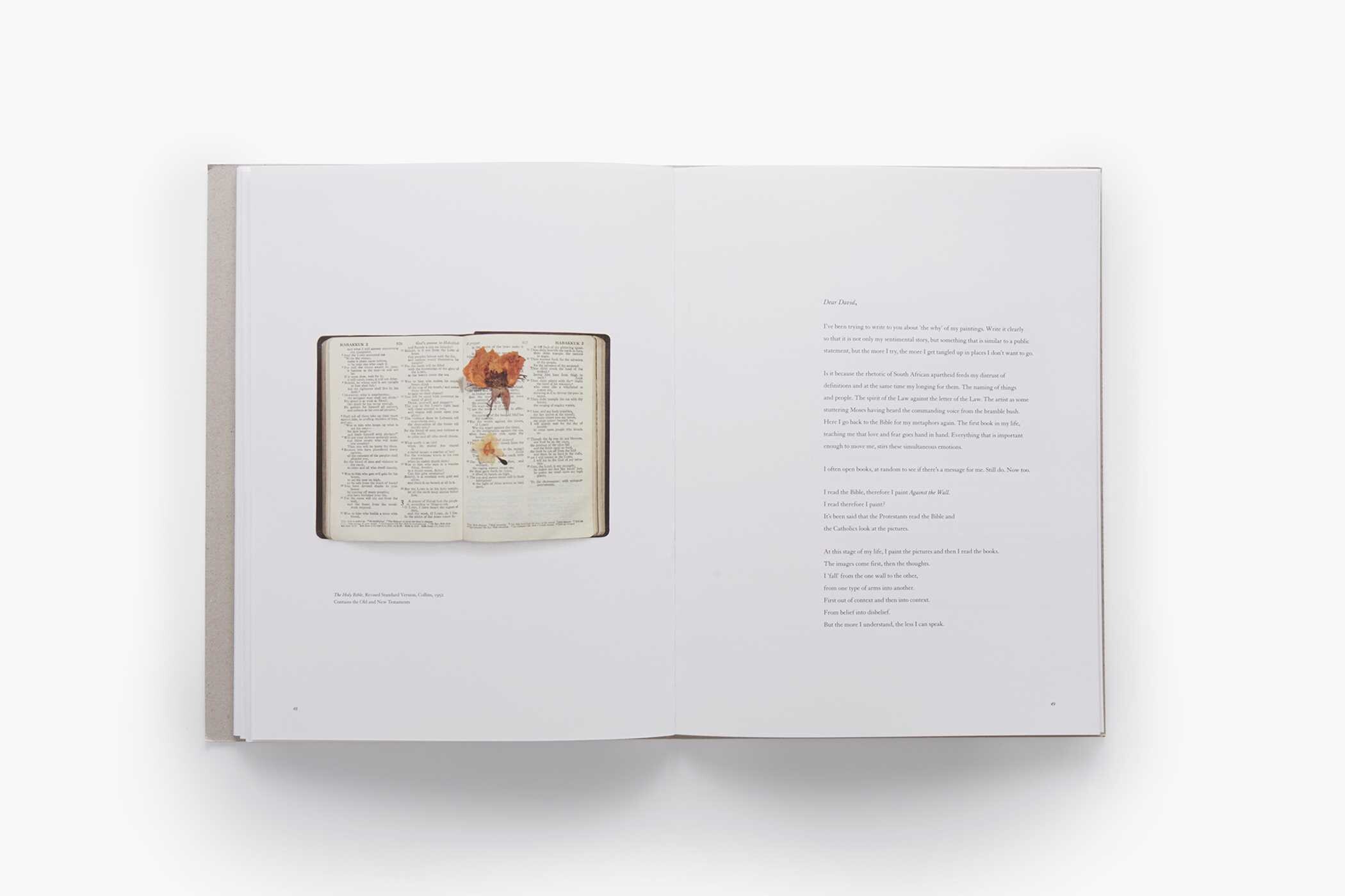 Marlene Dumas: Against the Wall

Originally published in 2010 on the occasion of Against the Wall, Dumas’s first solo presentation at David Zwirner in New York, this much sought-after exhibition catalogue—which sold out shortly after publication—has been reprinted to coincide with the artist’s 2014–2015 European retrospective exhibition The Image as Burden, organized by Tate Modern, London in collaboration with the Stedelijk Museum, Amsterdam and the Fondation Beyeler, Basel.

Described by Deborah Solomon in a New York Times profile as “one of contemporary art’s most compelling painters,” Marlene Dumas has continuously explored the complex range of human emotions, often probing questions of gender, race, sexuality, and economic inequality through her dramatic and at times haunting figural compositions.

Throughout her career, the internationally renowned artist has continually created lyrically charged compositions that eulogize the frailties of the human body, probing issues of love and melancholy. At times her subjects are more topical, merging socio-political themes with personal experience and art-historical antecedents to reflect unique perspectives on the most salient and controversial issues facing contemporary society. The large-scale works included in Against the Wall are primarily based on media imagery and newspaper clippings documenting the conflict between Israel and Palestine, exploring the tension between the photographic documentation of reality and the constructed, imaginary space of painting. The Wall, the painting that began the series, at first appears to present a scene at the Western Wall (also known as the Wailing Wall), an important site of religious pilgrimage located in Jerusalem. However, this work is based upon a photograph from a newspaper that portrayed a group of Orthodox Jews on their way to pray at Rachel’s Tomb in Bethlehem. Through her delicate treatment of every scene, Dumas destabilizes preconceived notions about what, in fact, is being pictured—engaging the often ambiguous nature of ideas like truth or justice. “In a sense they are my first landscape paintings,” Dumas further notes in the catalogue, “or should I say ‘territory paintings.’ That is why they are so big.” The somber color plates reproduced in the publication are given context by Dumas’s own musings, a text framed as a letter to David Zwirner in which she tries to tell him “about the ‘why’ ” of this powerful series.

“I find it hard to shake off the effects of ‘Against the Wall’... their impact is undeniable.”

“This show marks a significant point of departure in Dumas’ practice; for the entirety of her artistic career the human figure and face have been her subject and here for almost the first time she turns her hand to space, architecture, and most unusually still life.”

“One of the most provocative painters of the human form, South African-born artist Marlene Dumas doesn’t match the stereotype of artist as solitary genius. Her way is chaotic, more responsive and uncertain – and that is her brilliance.”

“We are lucky to have Dumas, and other artists, help focus our attention and see this, and other dilemmas from a new perspective.”

“The palpable desolation in these paintings conveys an oddly imposing emptiness, as if despite being sparse, they are also full to bursting.”

“Making her paint rawer yet layering it with radiating undercurrents of off-color; her distortions, elongations, and ways of handling crowds have more poignancy and focus… I like that there’ something skittish and haunted to Dumas’s touch.”

Marlene Dumas: Against the Wall