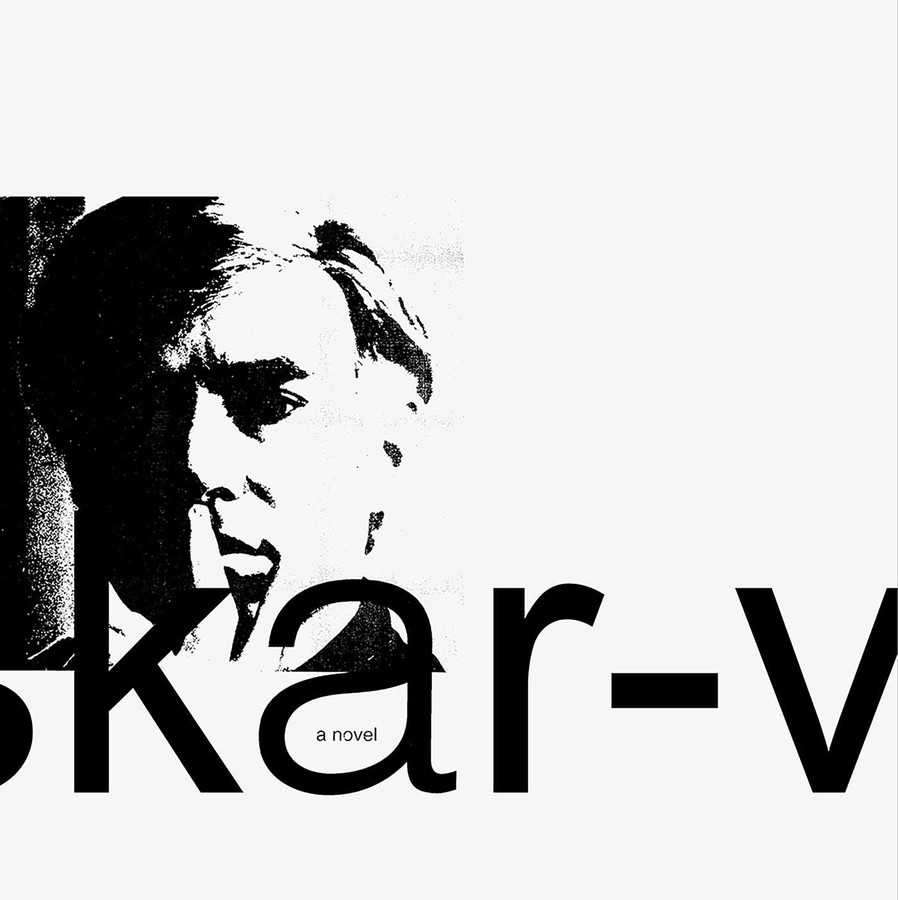 Over the past decade, German artist Michael Riedel has incorporated a wide range of media into his practice, including large-scale works on canvas, fabric works, film and video, audio recordings, installations, and events. A central focus of his work is the publishing and production of artist’s books, catalogues, brochures, posters, and cards. In 2000, Riedel and Dennis Loesch launched a collaborative project in an abandoned building in Frankfurt. Using the building’s address—Oskar-von-Miller Strasse 16—as the name for their new space, they created an experimental laboratory where they restaged cultural events held at other locations throughout the city, effectively duplicating them in space and time. Occasionally, these re-presented events—which included book readings, film screenings, art exhibitions, and music concerts—were hosted on the same night as the actual event elsewhere in the city, but mostly, they were presented days or weeks after the original activity took place. According to Riedel, “We presented one concept over and over again. To create a distance to some original that had been done at another place.” With the call of “record, label, playback,” a group of young artists reiterated the language of a city’s cultural offerings, often without a full understanding of what they were reciting, but always with an acute aesthetic interest in the faults of transmission and transference. Oskar is the account of Oskar-von-Miller Strasse 16. The art space became renowned as a gigantic “replication device,” and this book itself is a product of such practices. Scores of audio and visual materials, partly in the form of transcripts from two Conferences of Anecdotes, chronicle its years of activities. Produced by the artist, this book was published to coincide with Riedel’s 2014 exhibition, Laws of Form, at David Zwirner in London.