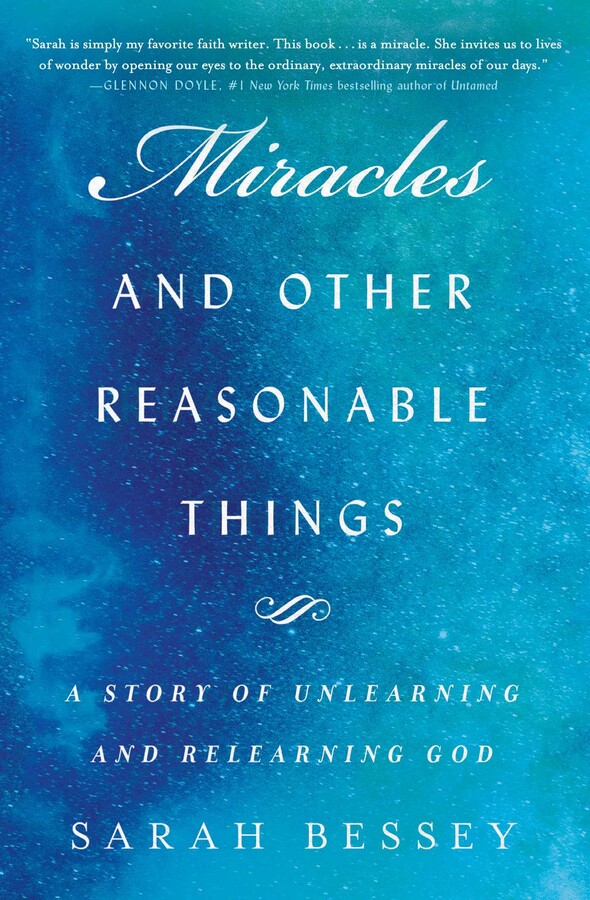 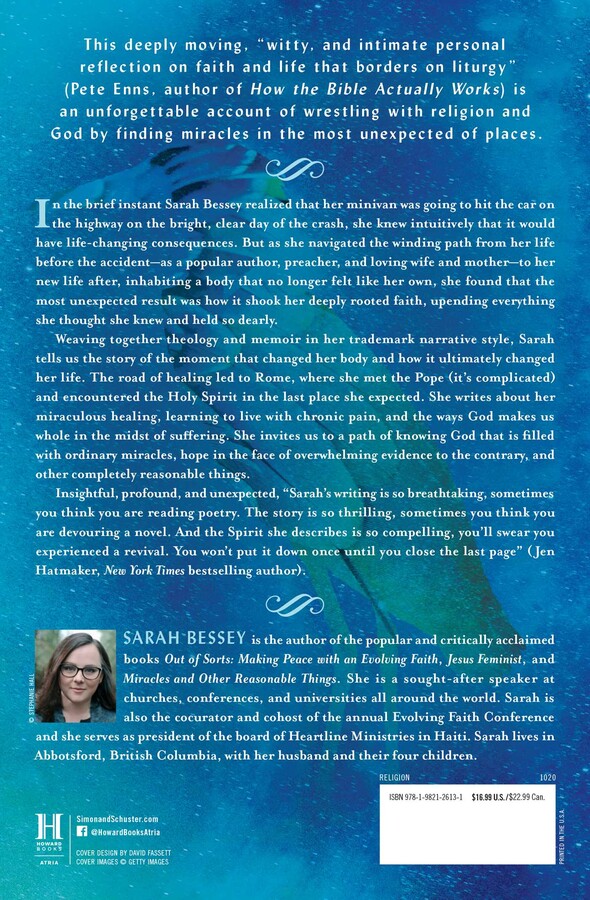 Miracles and Other Reasonable Things

A Story of Unlearning and Relearning God

Miracles and Other Reasonable Things

A Story of Unlearning and Relearning God