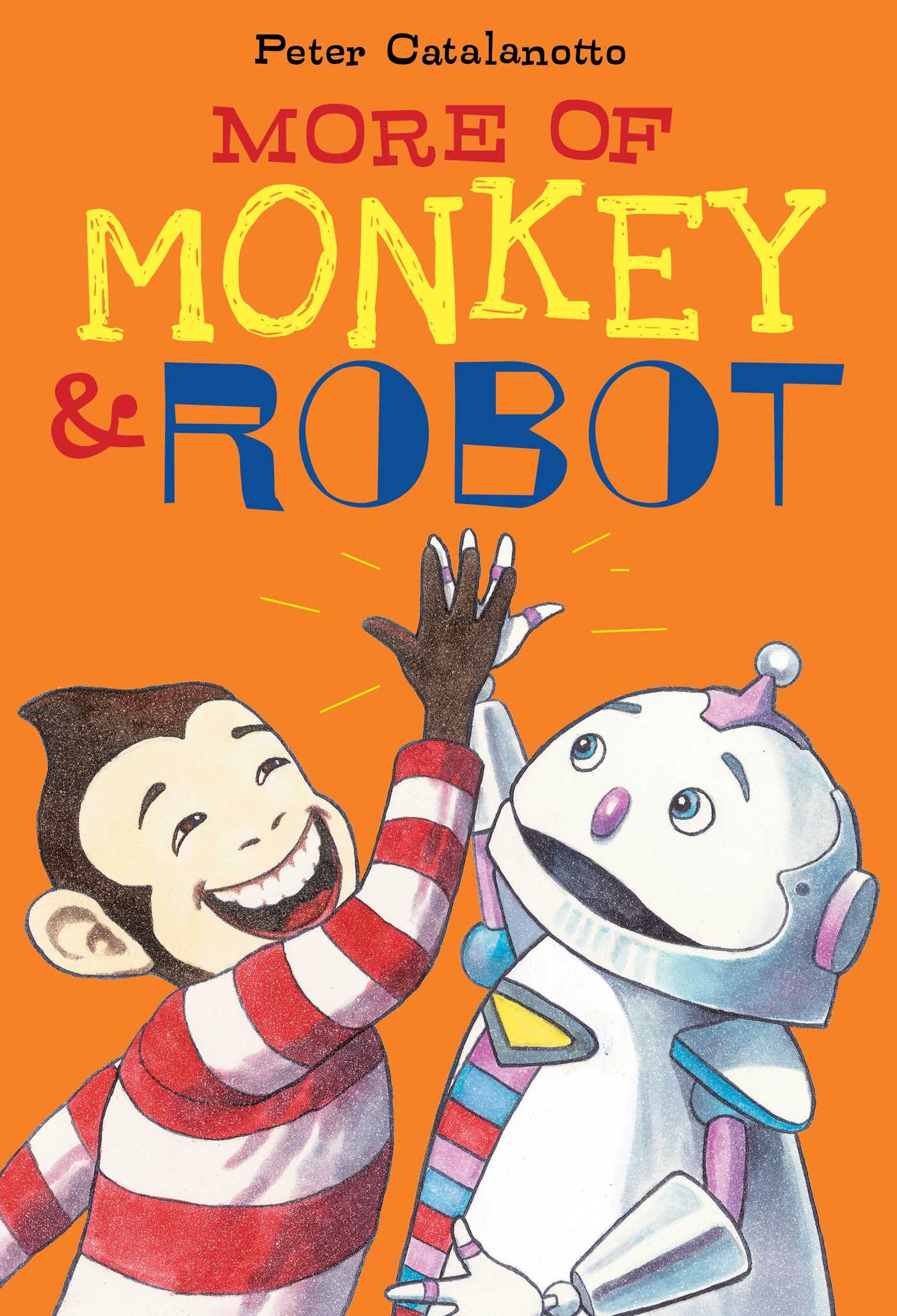 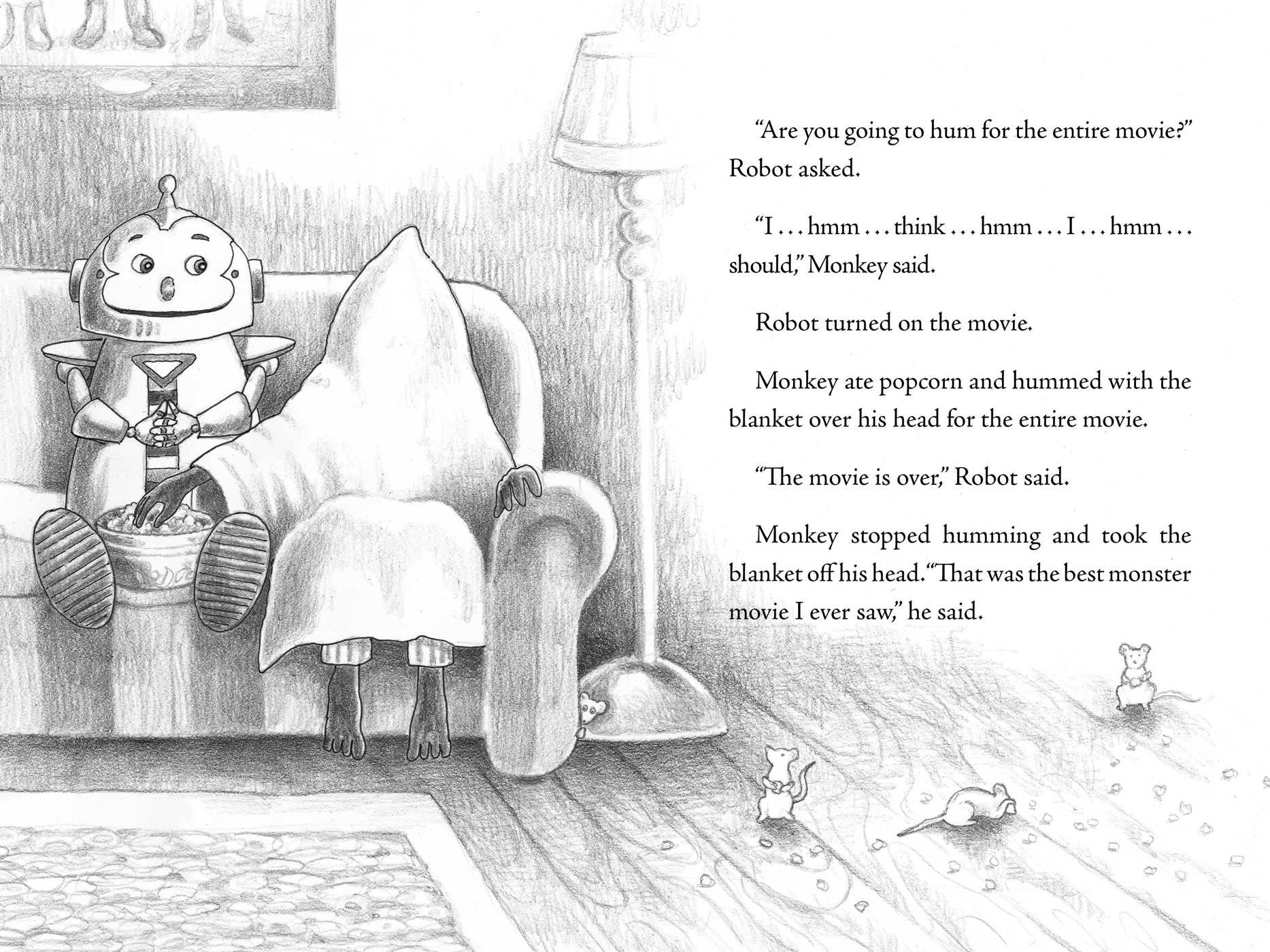 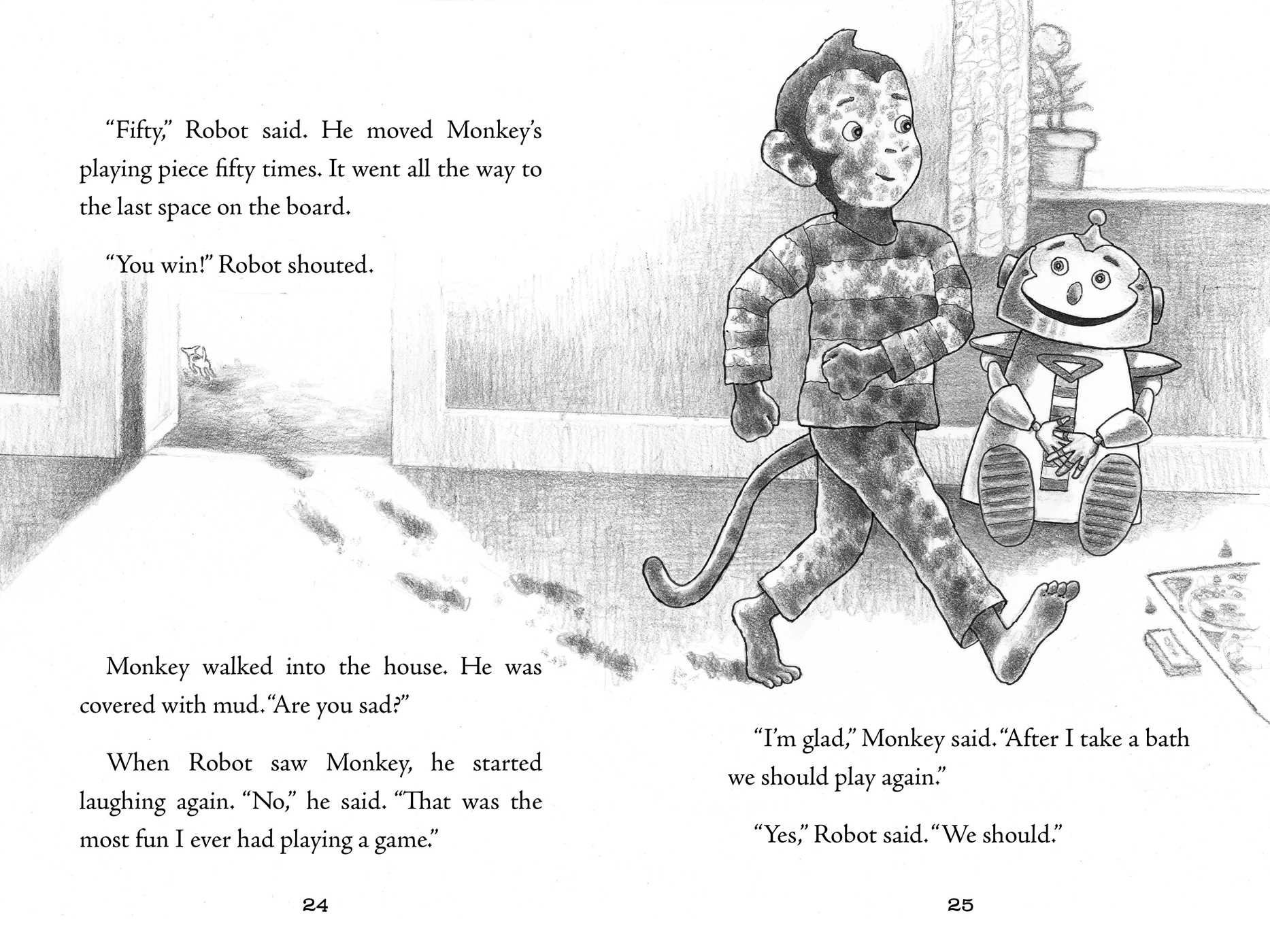 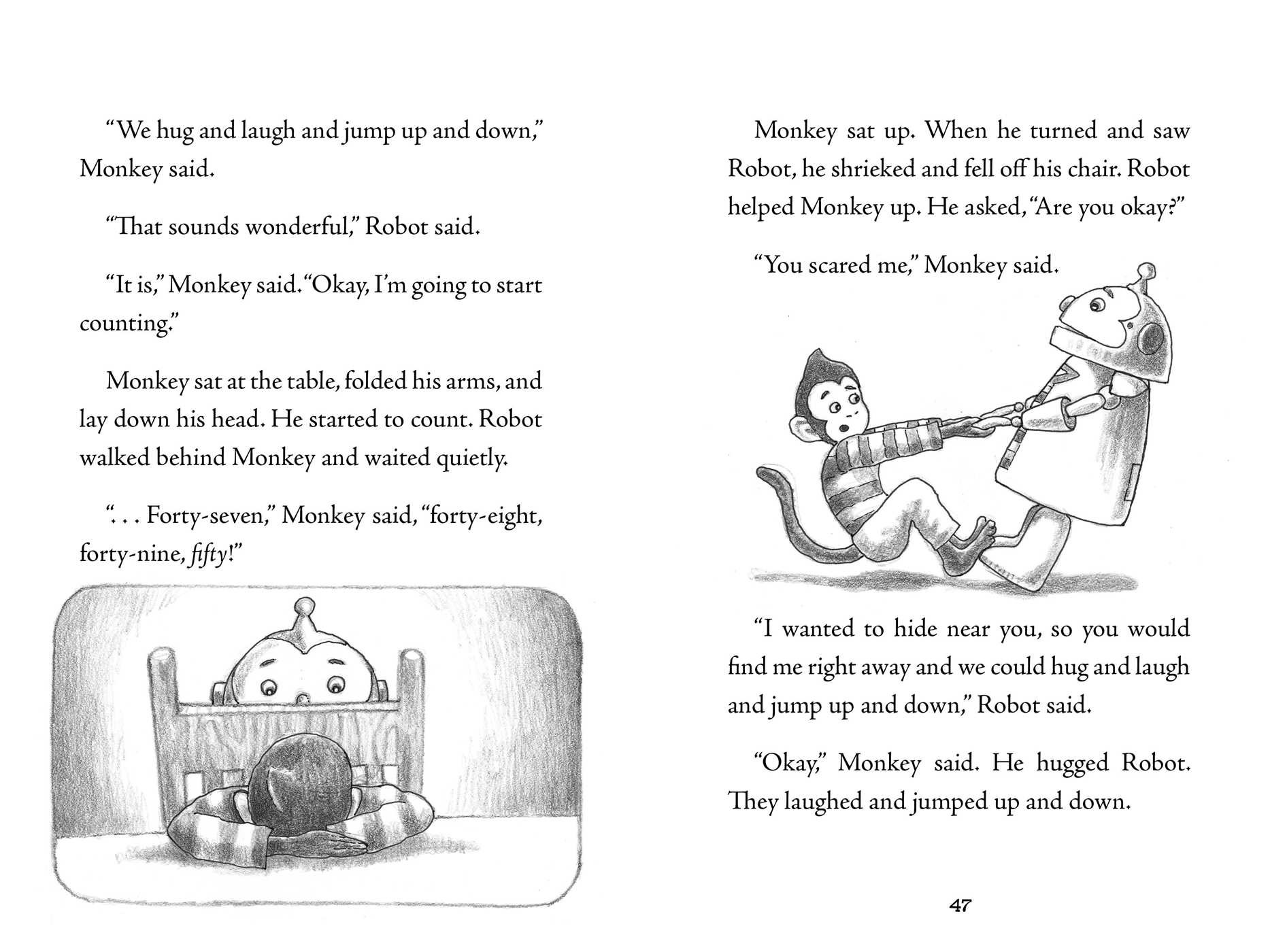 Monkey and Robot are the best of friends—and they have the best of adventures! This chapter book includes four (more!) playful stories.

Monkey always gets in the wildest messes. And Robot is always there to help him out. After all, what are best friends for?

“Readers looking for funny friendship stories but who think that Frog and Toad and other early readers are a tad too easy will find this unlikely duo just right,” says Horn Book Magazine about the Monkey and Robot series.

More of Monkey & Robot Who IS Who?
“What are you thinking about?” Robot asked.

“I’m thinking about what I’m going to be for Halloween,” Monkey said.

“But it’s only June,” Robot said. “Halloween is four months away!”

“I know,” Monkey said, “but I messed up last Halloween.”

“Well,” Robot said, “most people don’t like it when you stick your fingers in their mouths.”

“I was a dentist!” Monkey protested.

“I know,” Robot said, “but real dentists wash their hands and wear gloves before they touch someone’s teeth.”

“I should have worn my mittens,” Monkey said.

“Do you want to be something scary?” Robot asked.

“No,” Monkey said. “I want to be something that everybody likes.”

There was a knock at the door. Robot opened it. Mrs. Harper was standing there with a big plate of cookies.

“These are for you,” Mrs. Harper said, “because you fed my cat last week while I was away.” 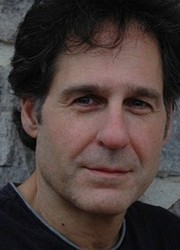