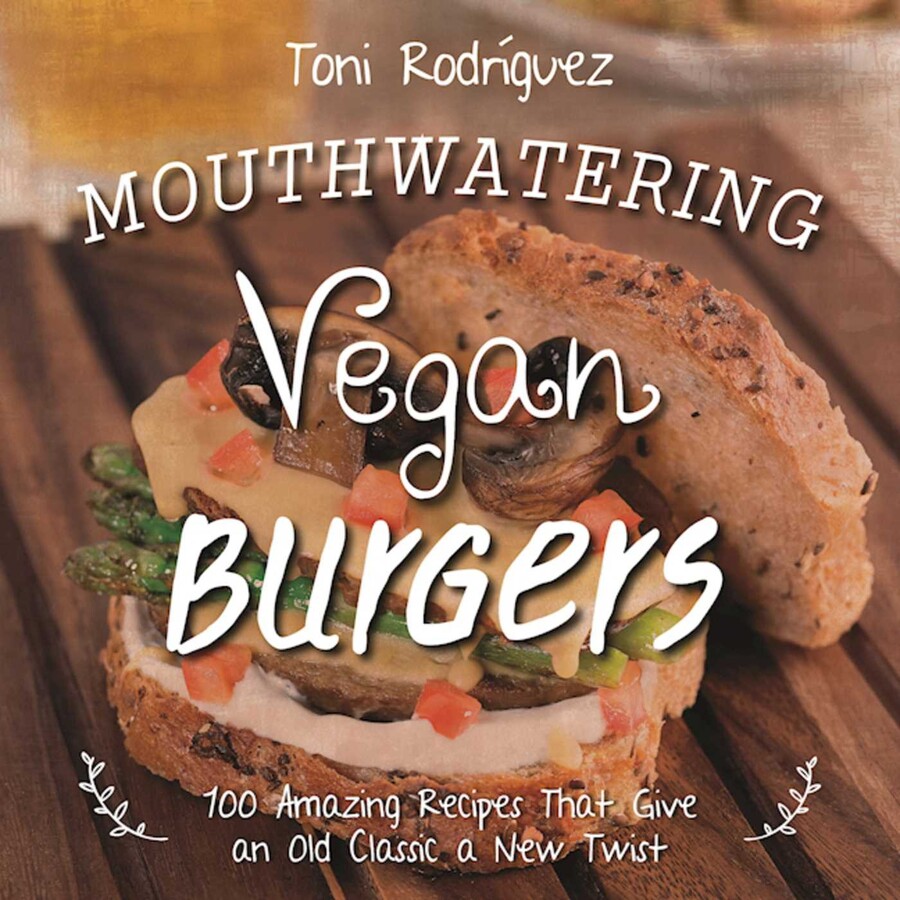 100 Amazing Recipes That Give an Old Classic a New Twist

100 Amazing Recipes That Give an Old Classic a New Twist