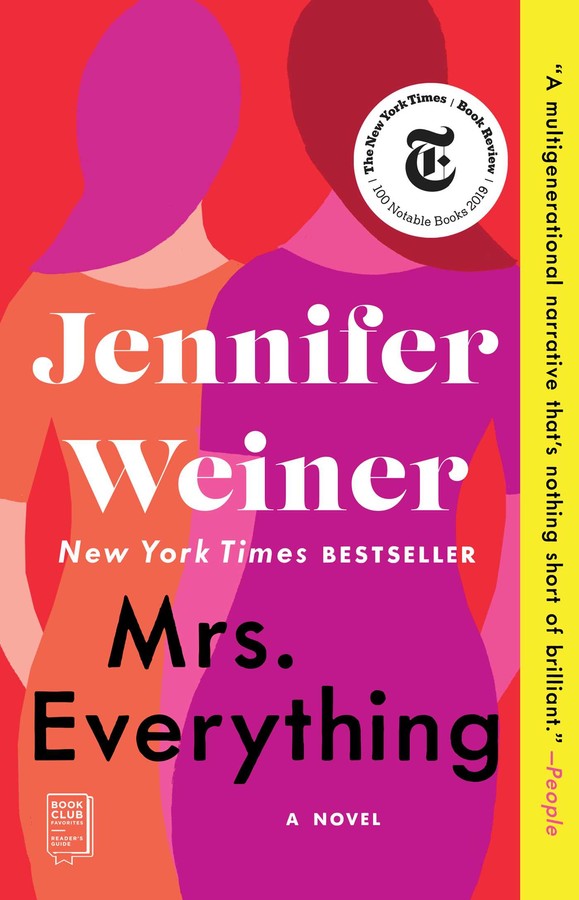 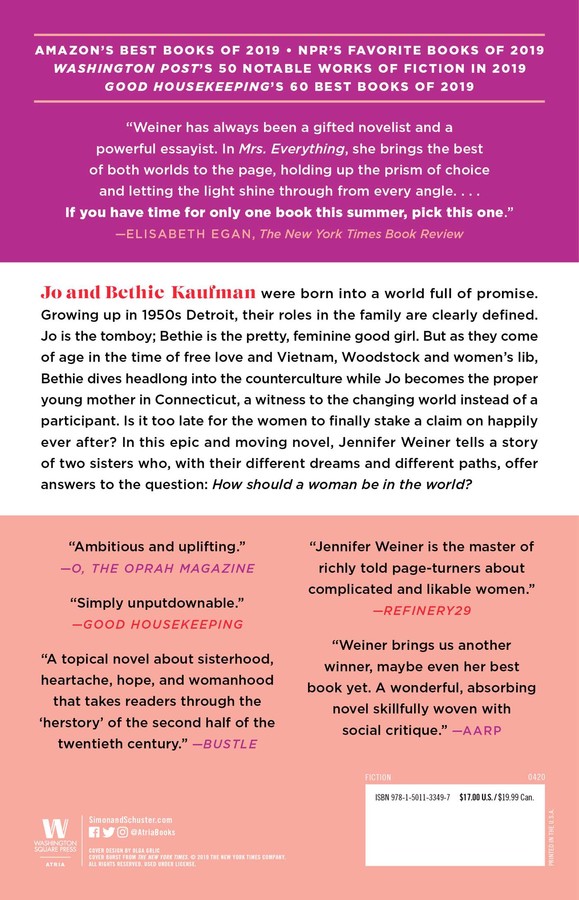 Mrs. Everything
By Jennifer Weiner
Read by Ari Graynor and Beth Malone