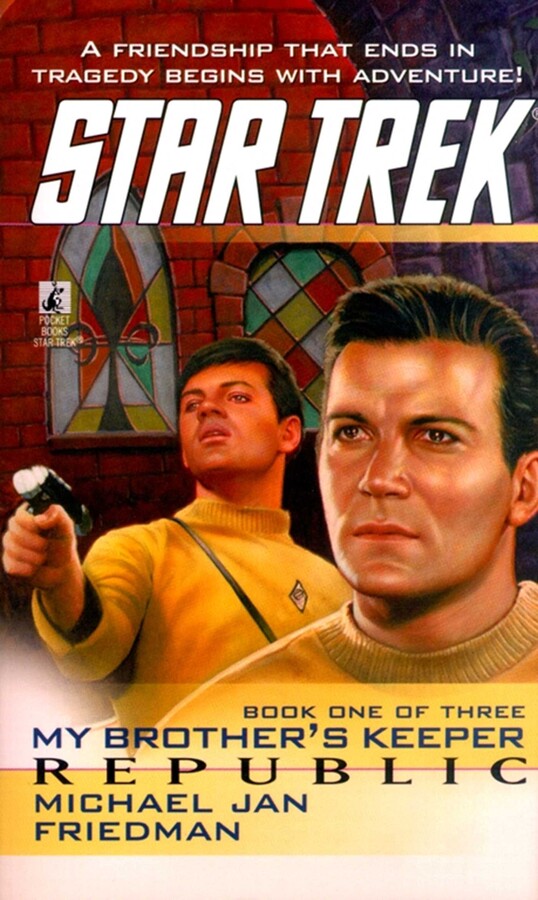 Revealed at last, the full story of Jim Kirk's lost friend, the man who helped him become the captain we know...

Stardate 1312.4. -- A young Captain Kirk, early in his legendary career, faces the crisis of his life when he must kill his best friend in order to save the Enterprise. Later, alone in his quarters, be cannot help recalling how he first met Gary Mitchell: At Starfleet Academy, Gary is reckless and fun-loving while Kirk is driven, ambitious, but awkward around other people -- especially women. Their friendship begins with a fistfight. Then their routine training mission on the U.S.S. Republic is diverted to a planet where centuries of bloody interplanetary conflict are about to end in a ceremony of reconciliation. Assigned to help with security on the planet's surface, Kirk and Gary quickly find themselves in the middle of a life-and-death struggle against terrorists determined to disrupt the ceremony.

With the future of two planets at stake, Kirk and Gary must find a way to work together before a mission of life and peace becomes one of death and despair. 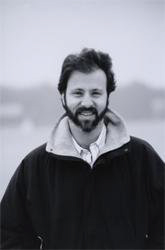 Michael Jan Friedman is the author of nearly sixty books of fiction and nonfiction, more than half of which bear the name Star Trek or some variation thereof. Ten of his titles have appeared on the New York Times bestseller list. He has also written for network and cable television, radio, and comic books, the Star Trek: Voyager® episode “Resistance” prominent among his credits. On those rare occasions when he visits the real world, Friedman lives on Long Island with his wife and two sons.