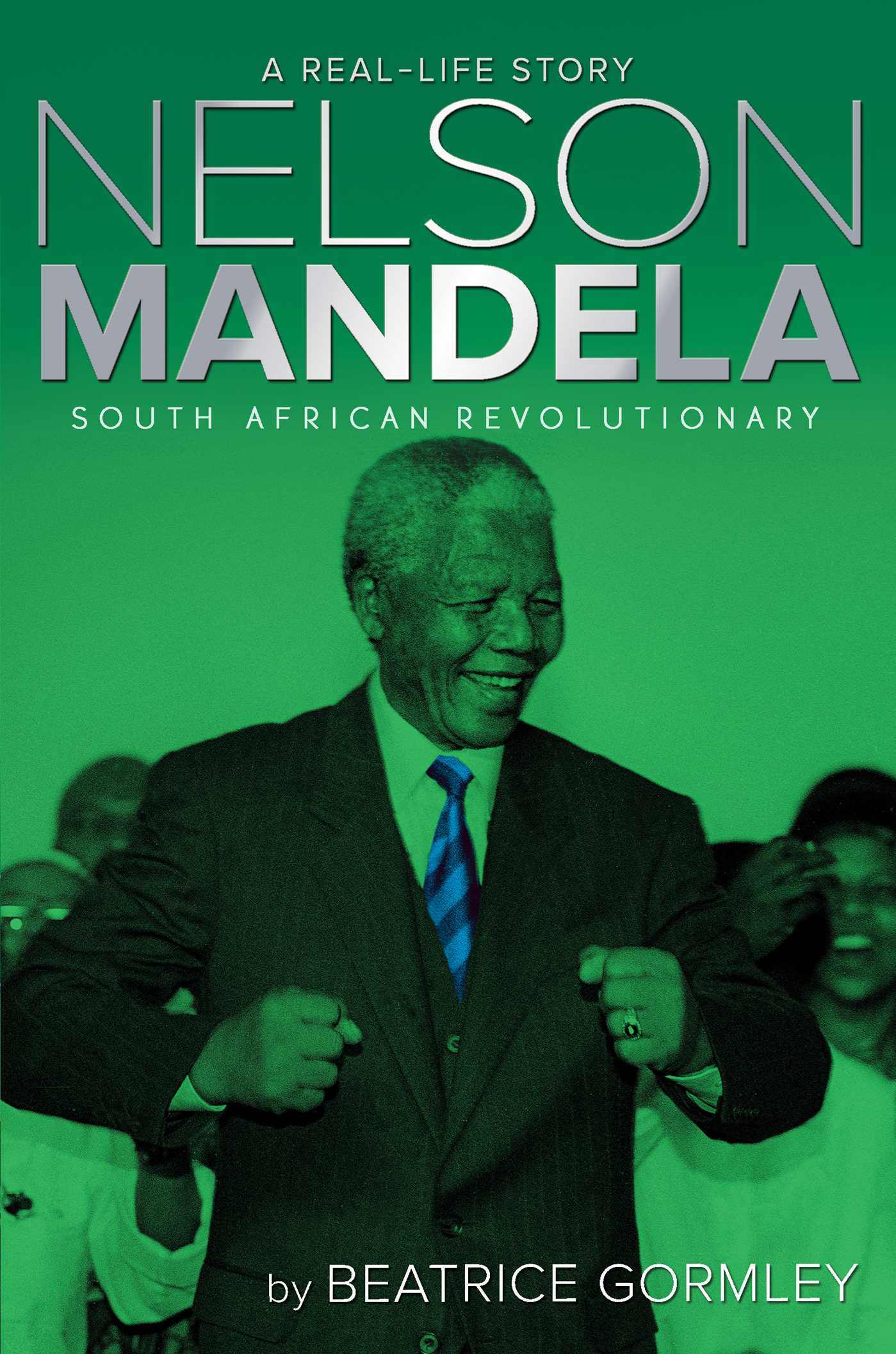 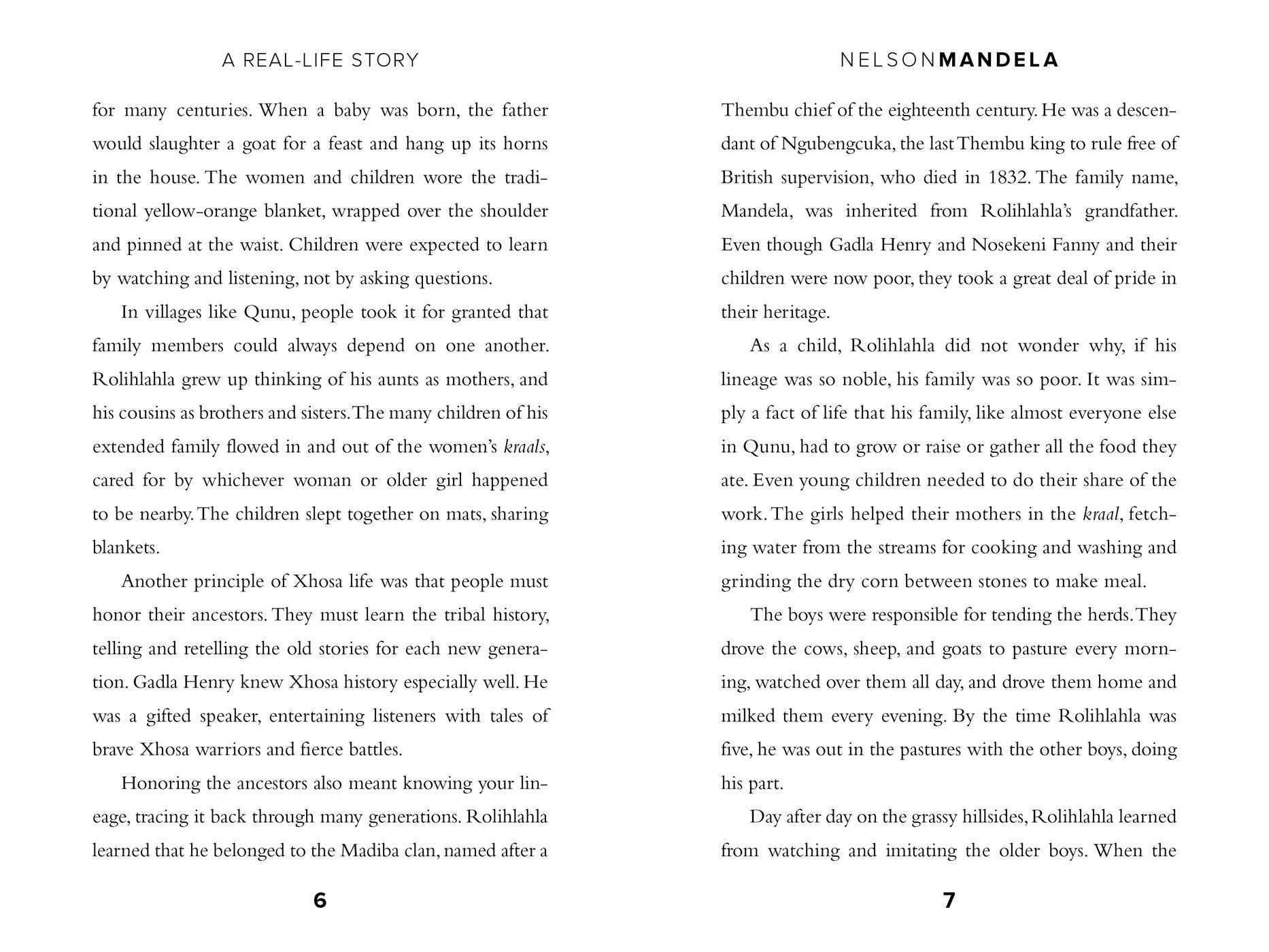 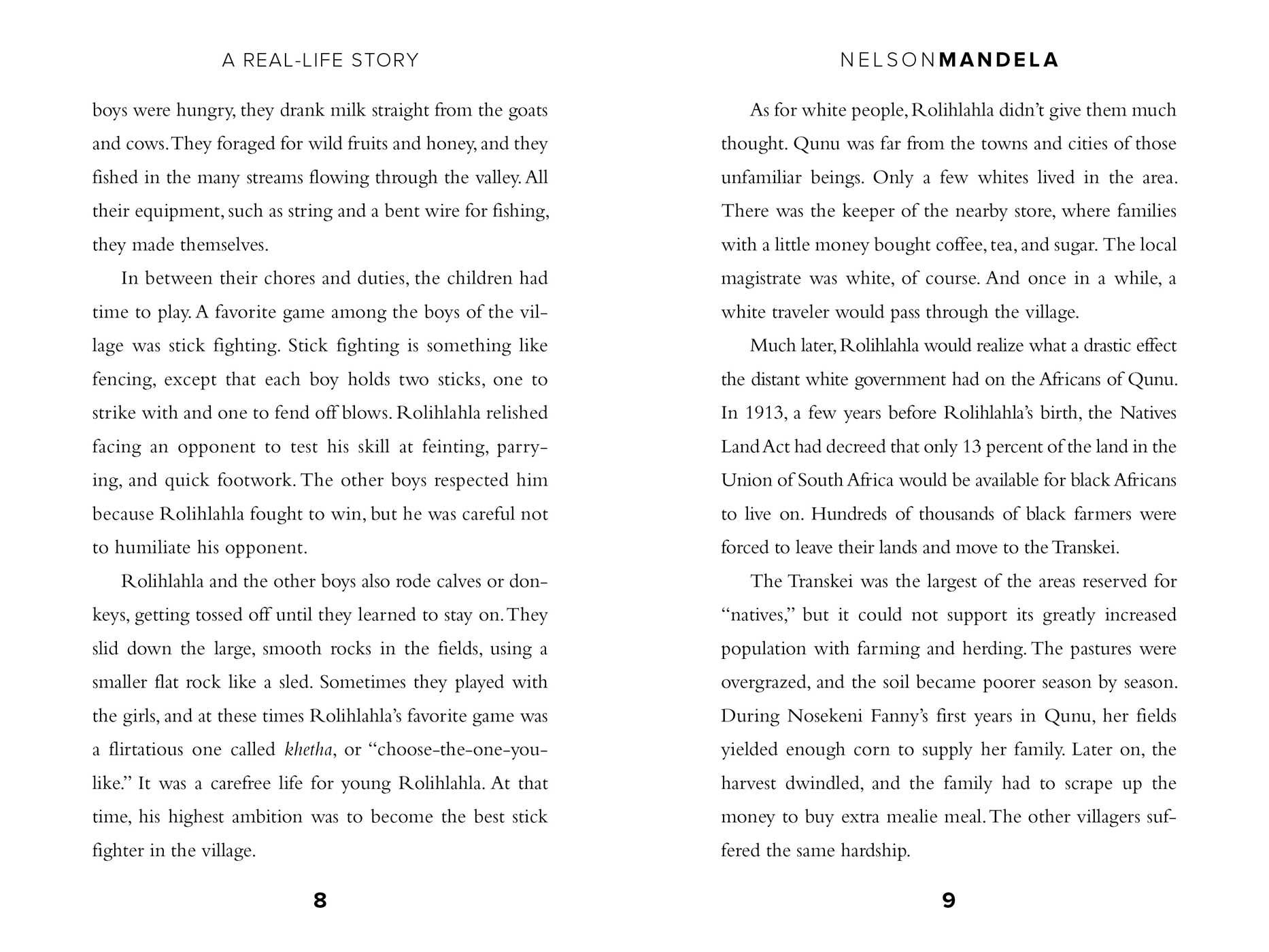 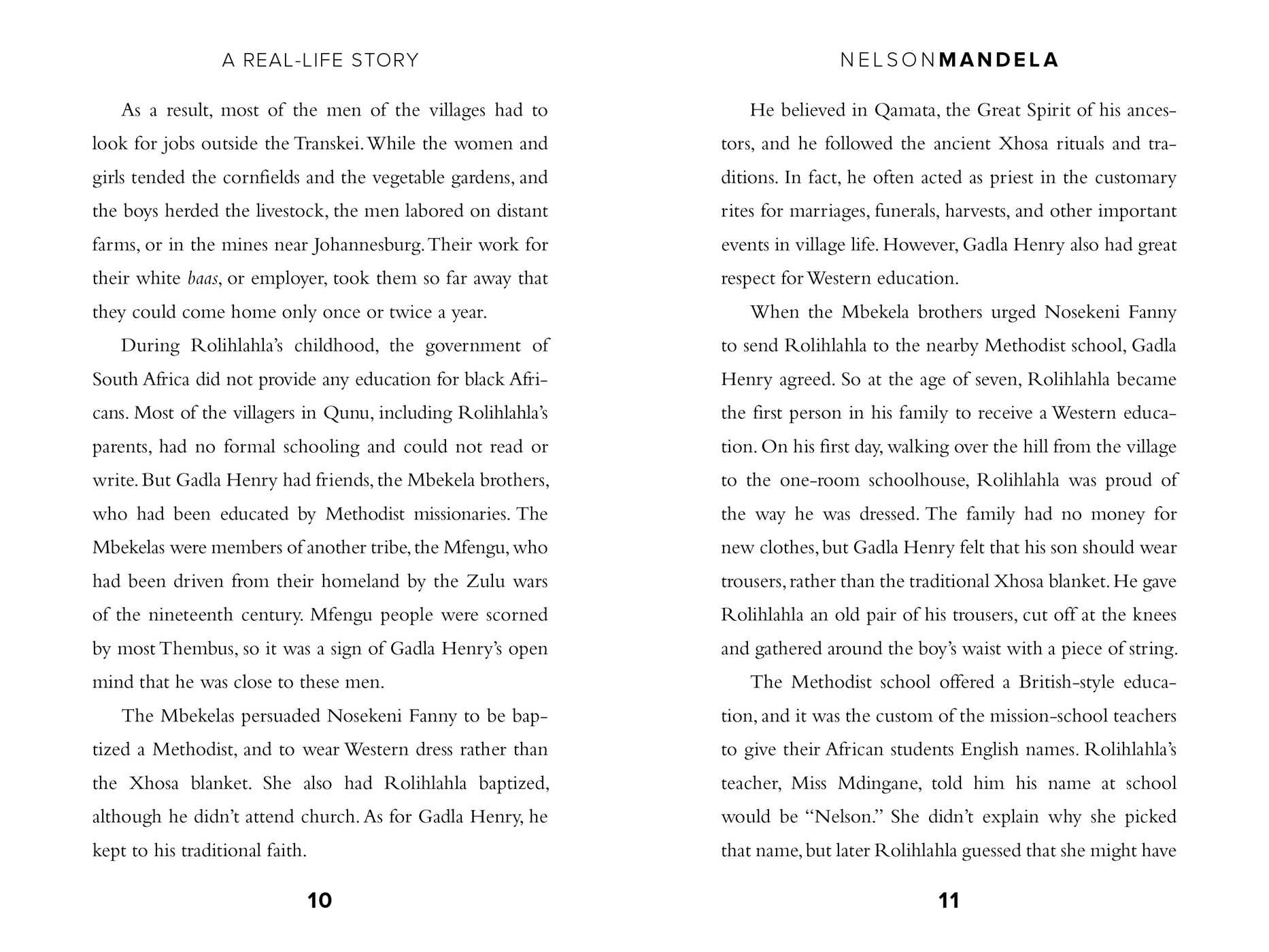 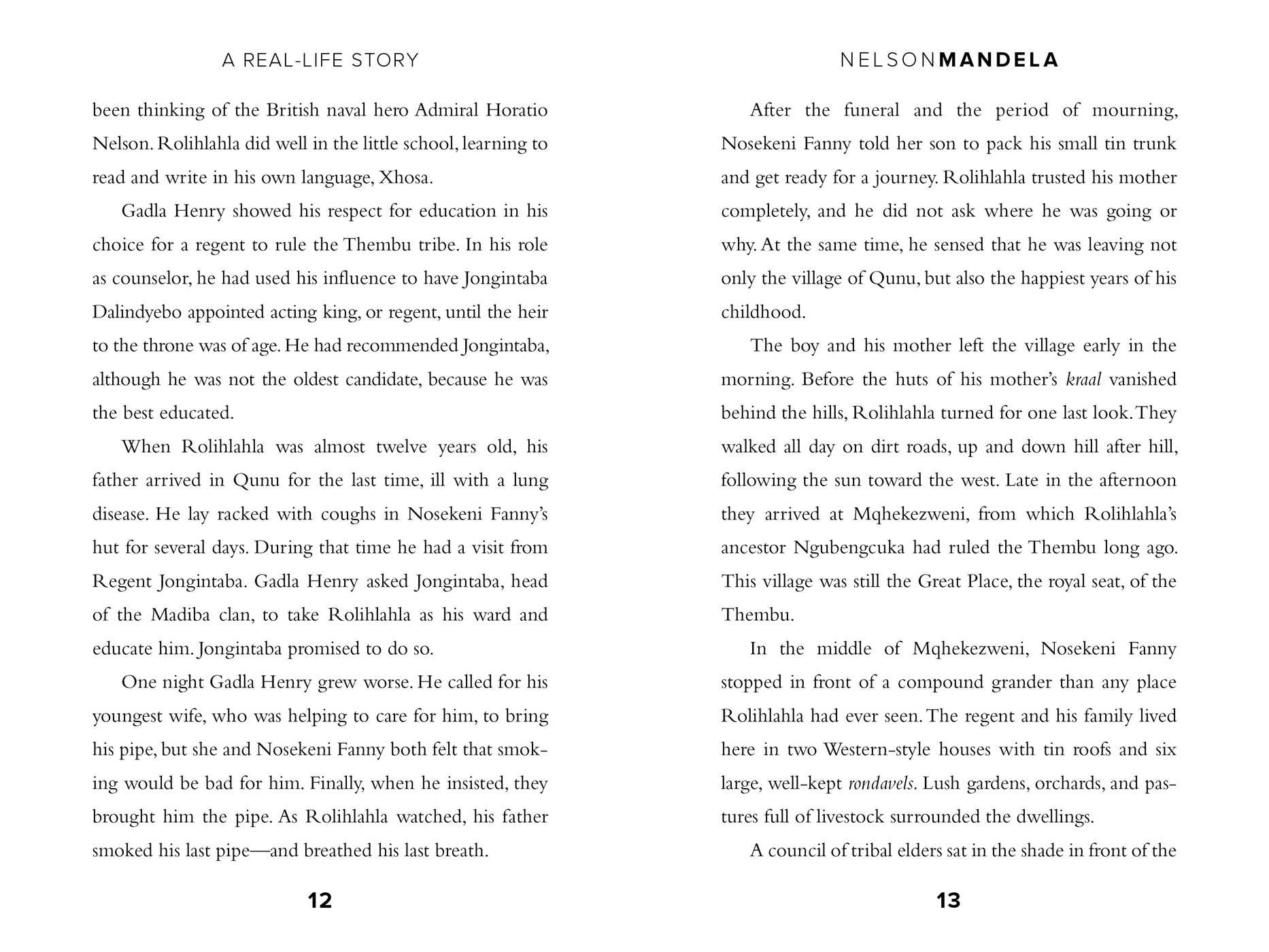 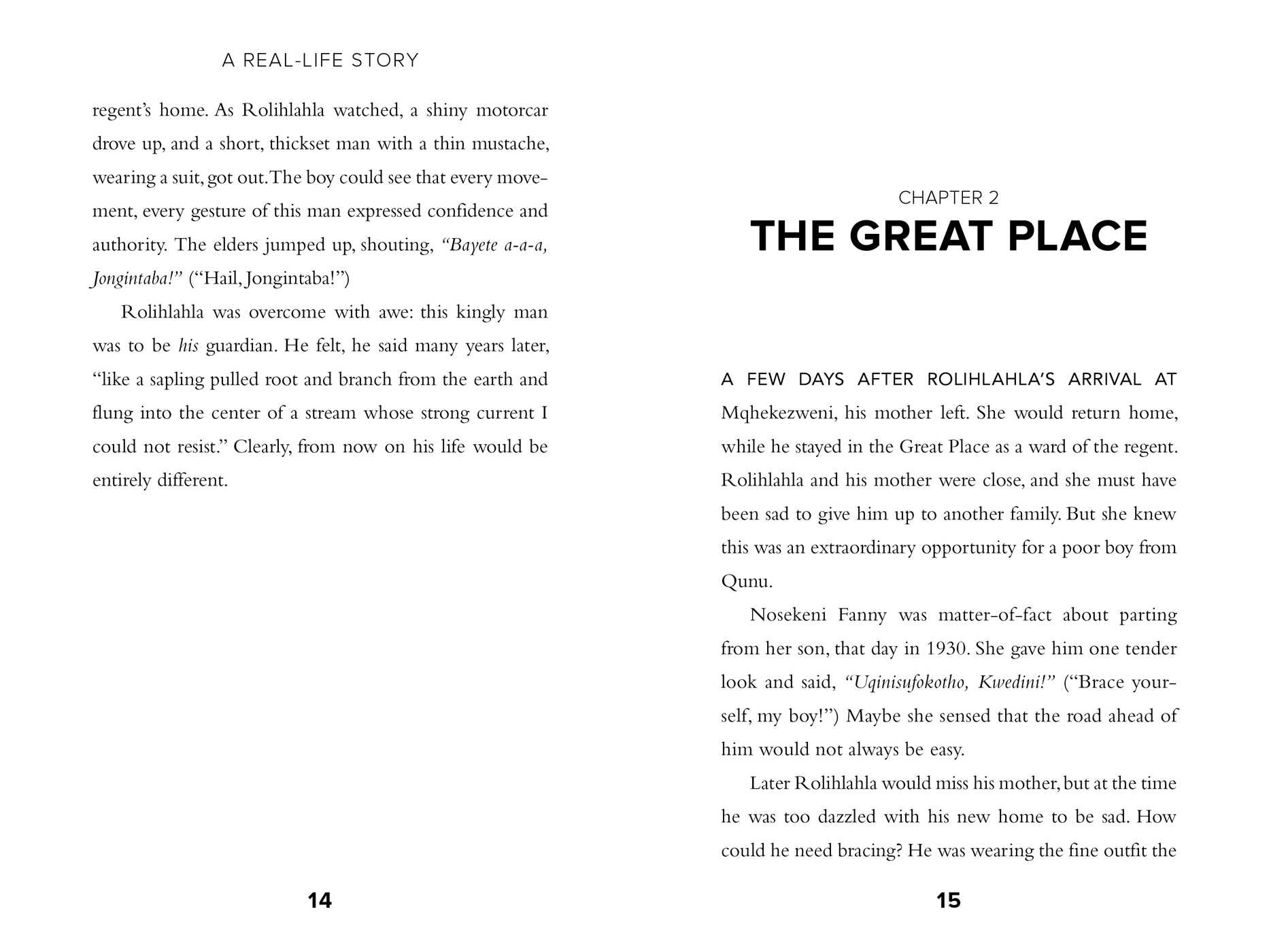 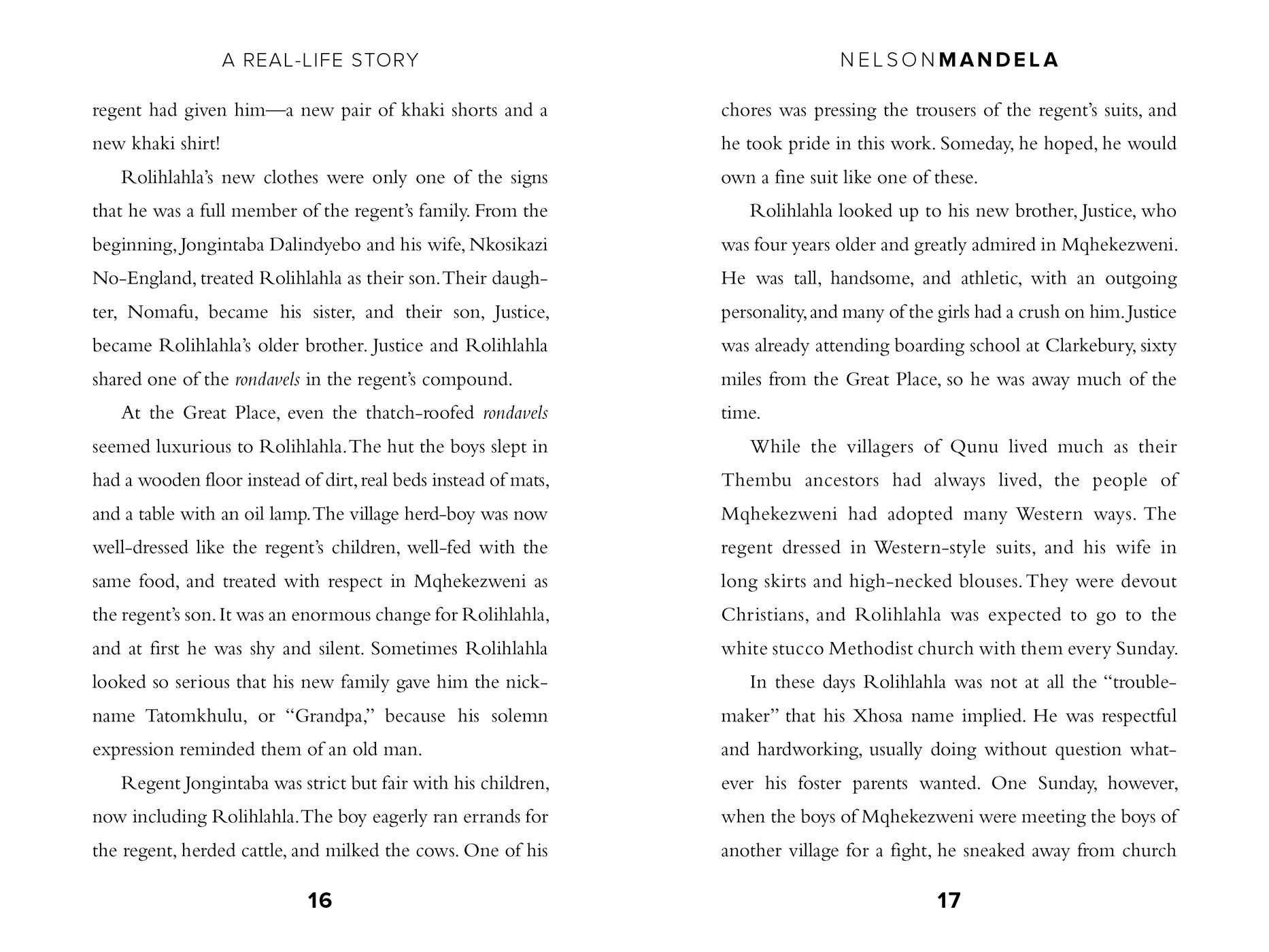 More books in this series: A Real-Life Story