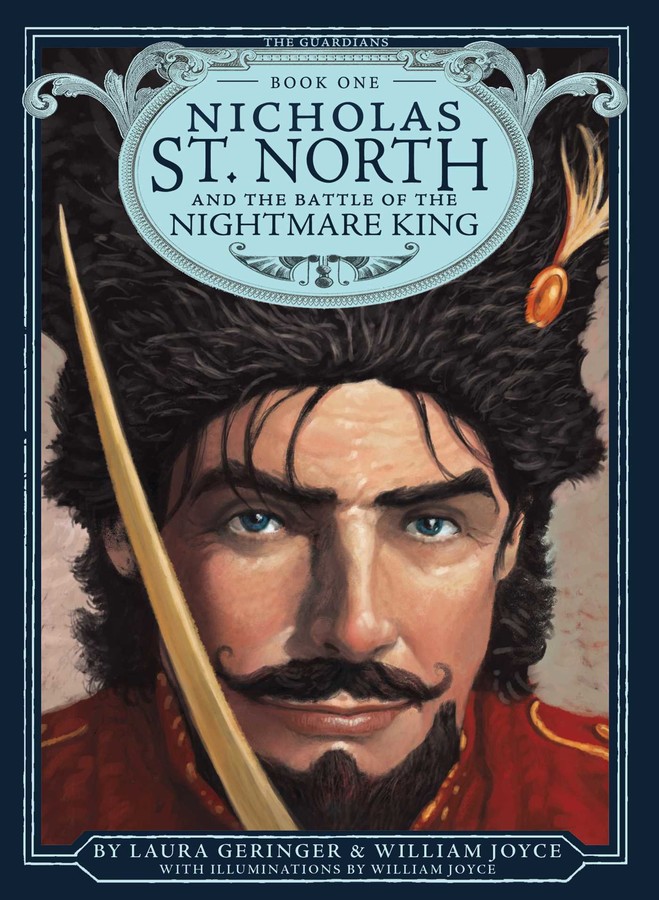 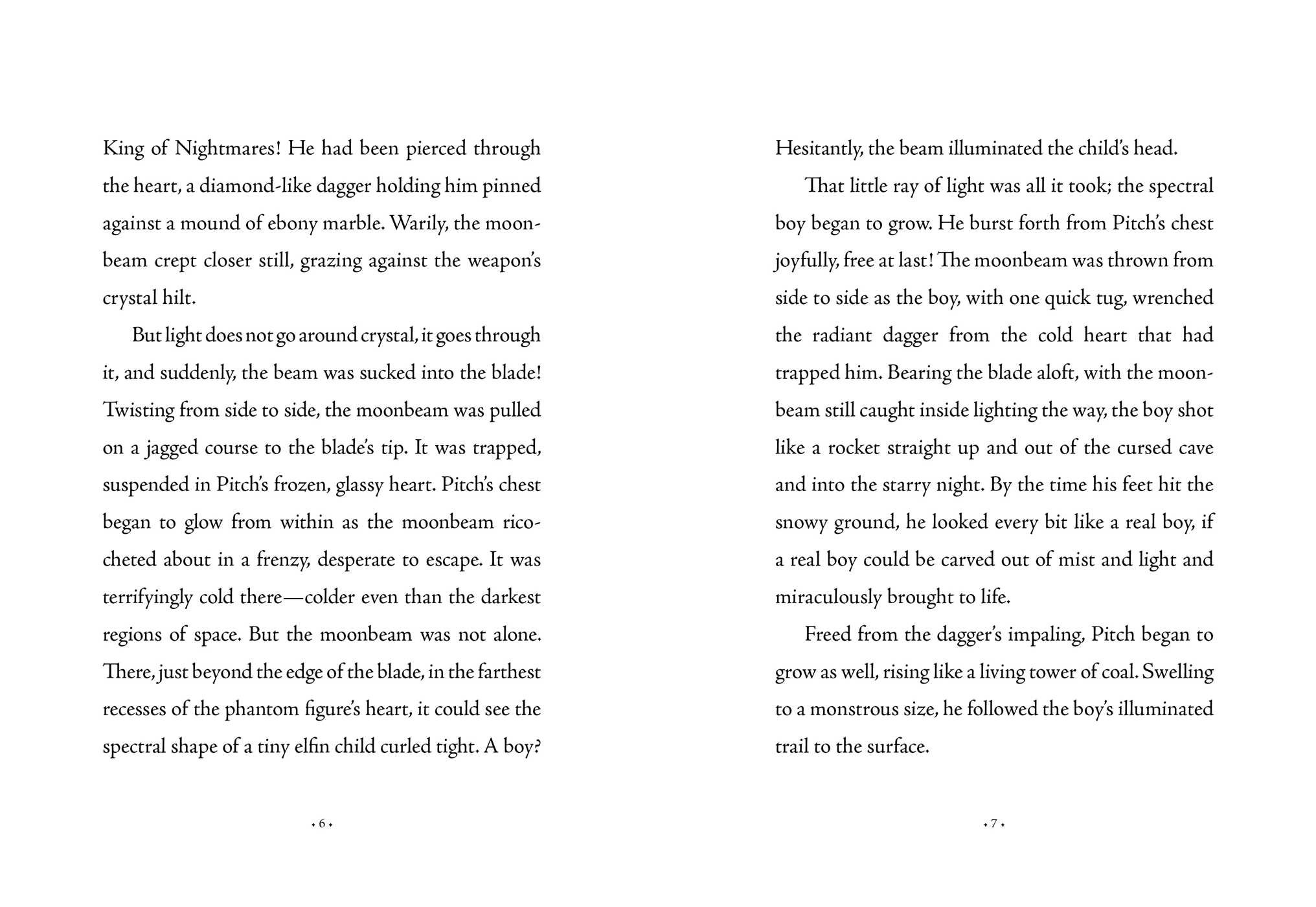 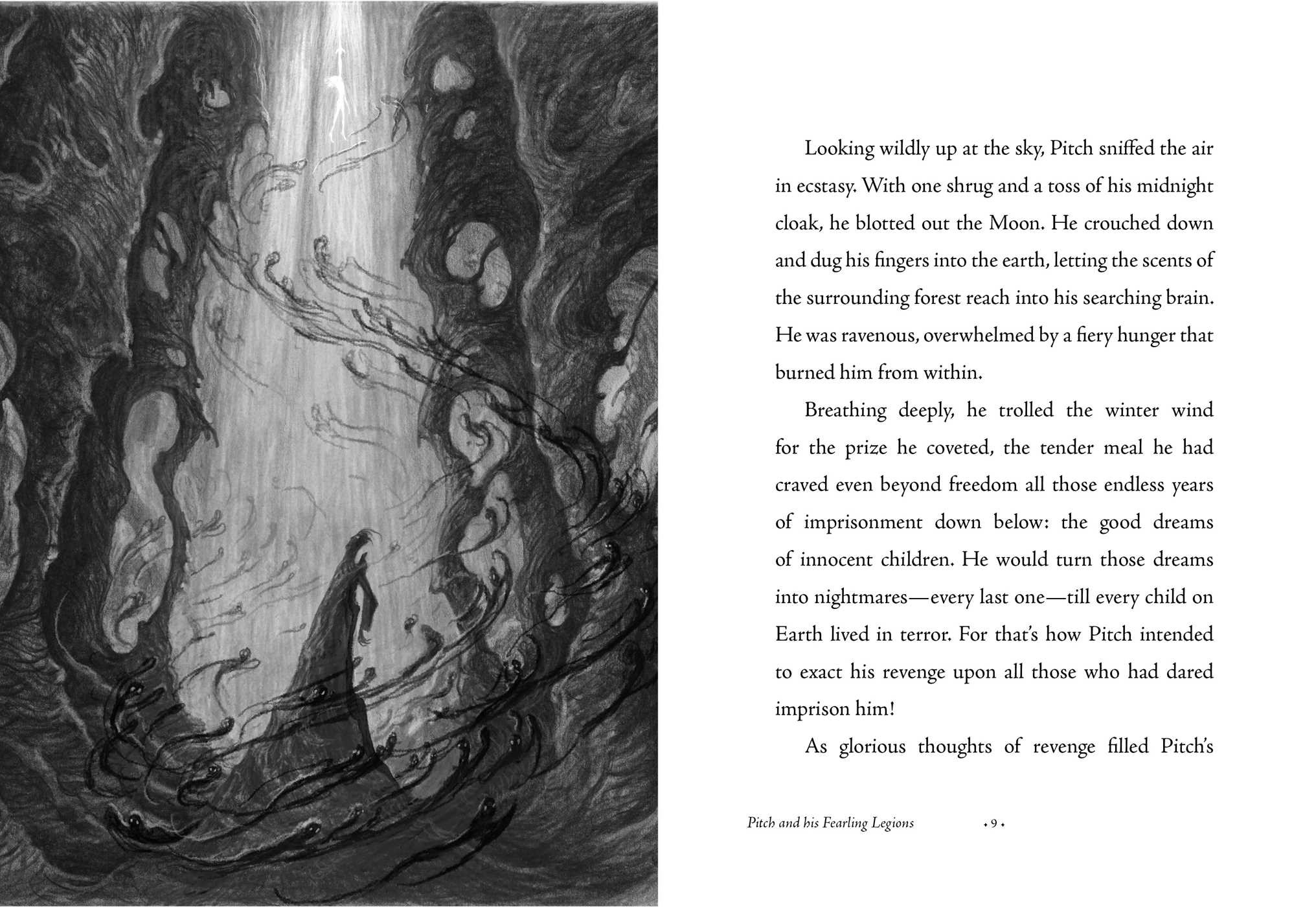 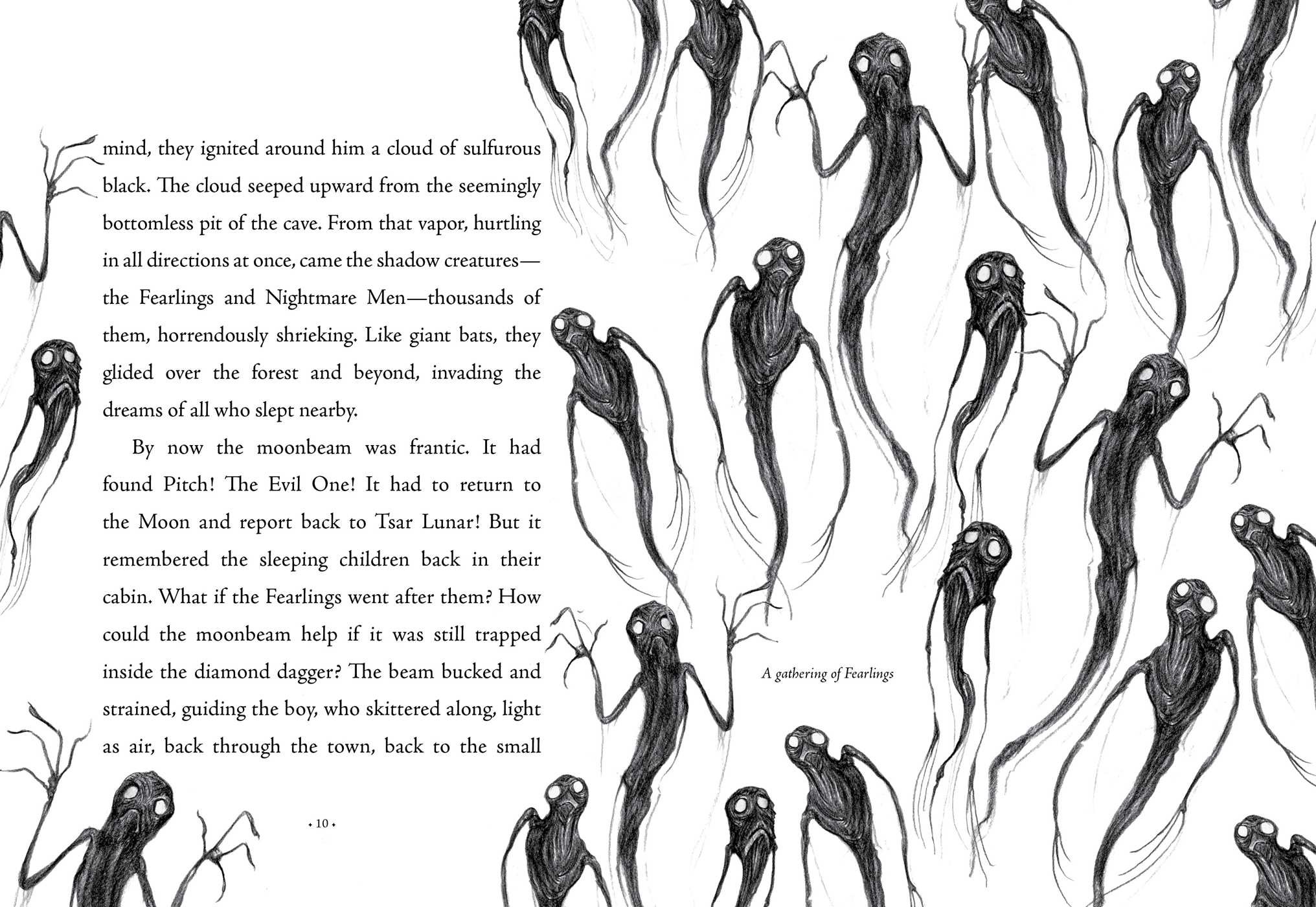 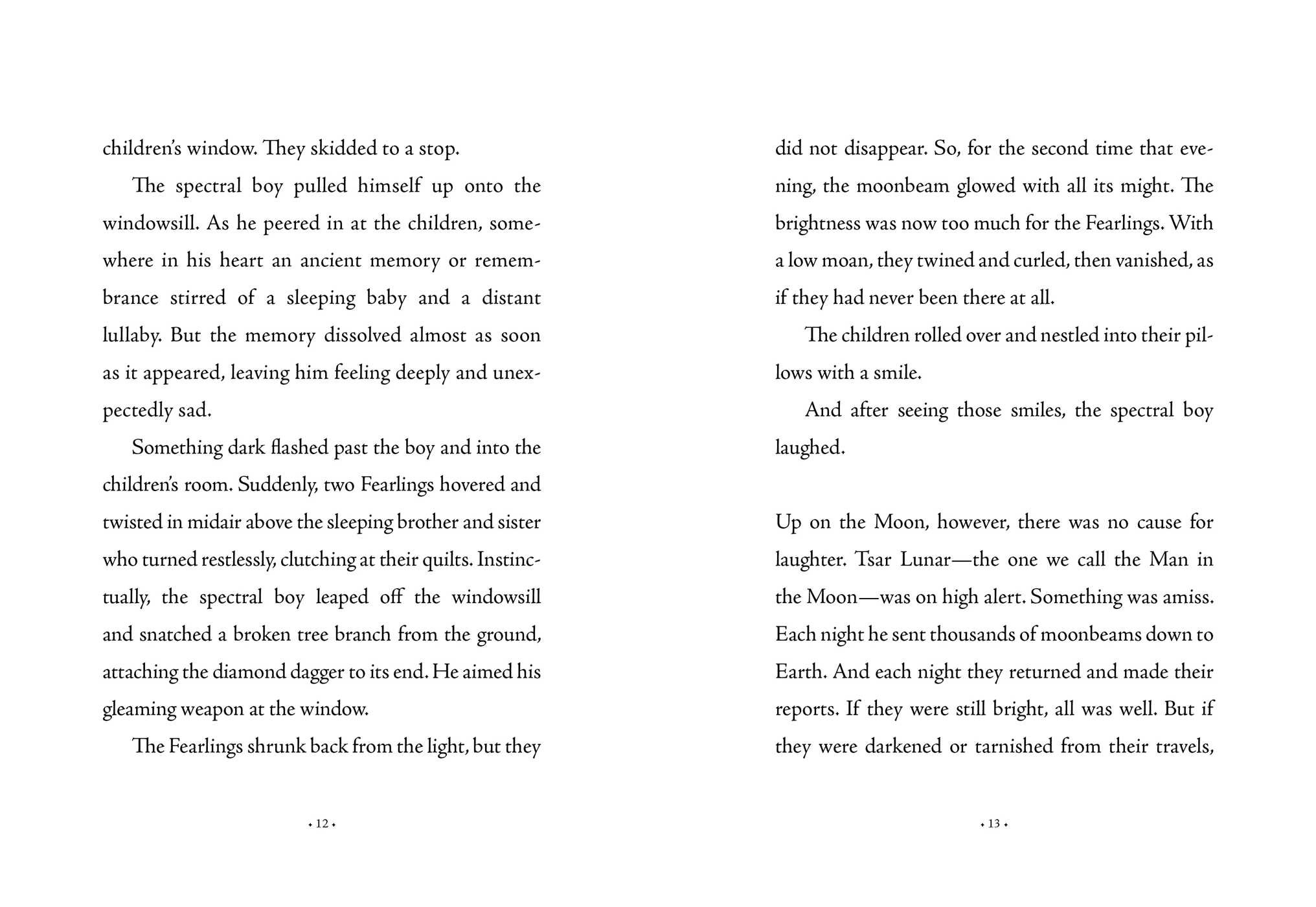 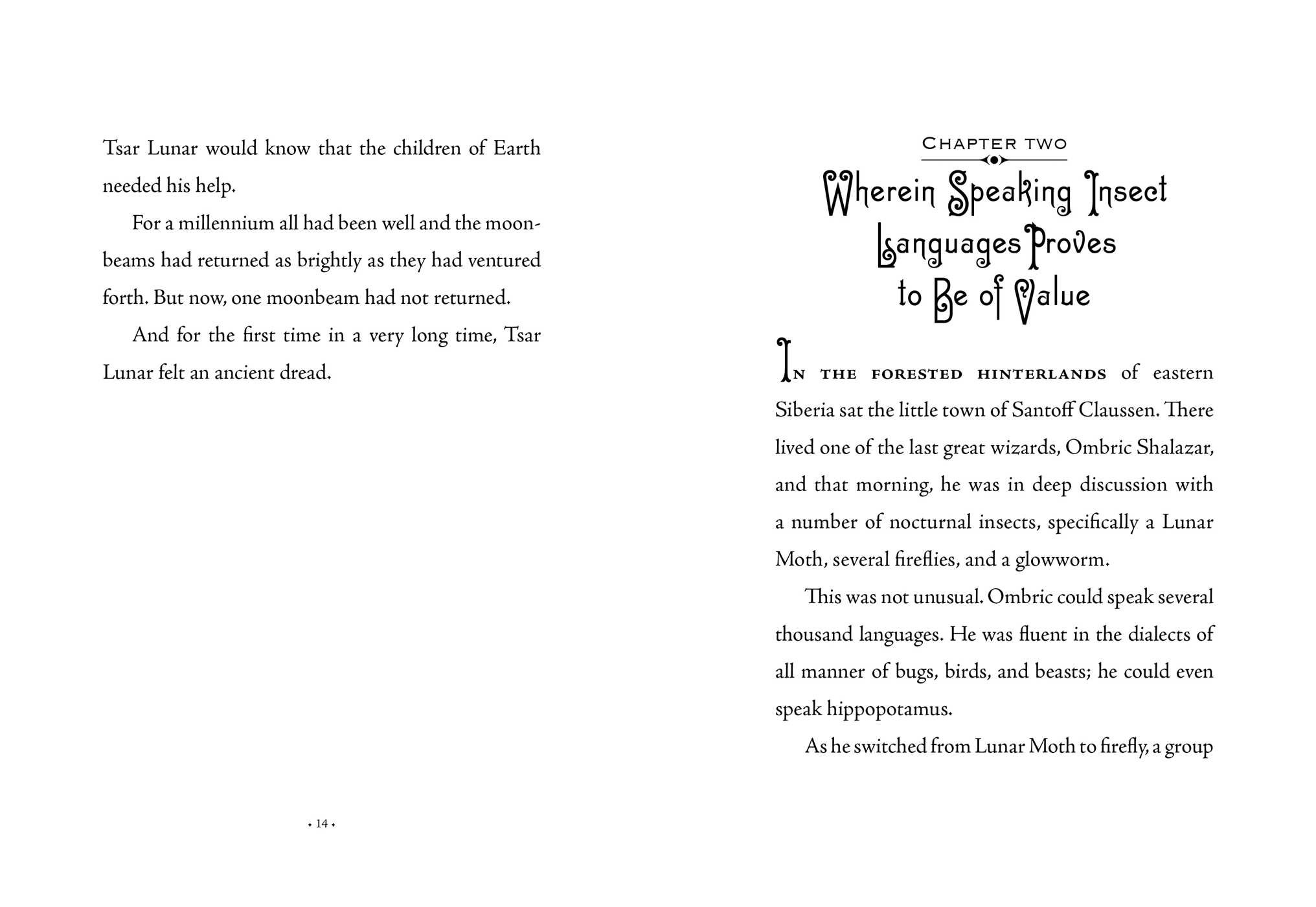 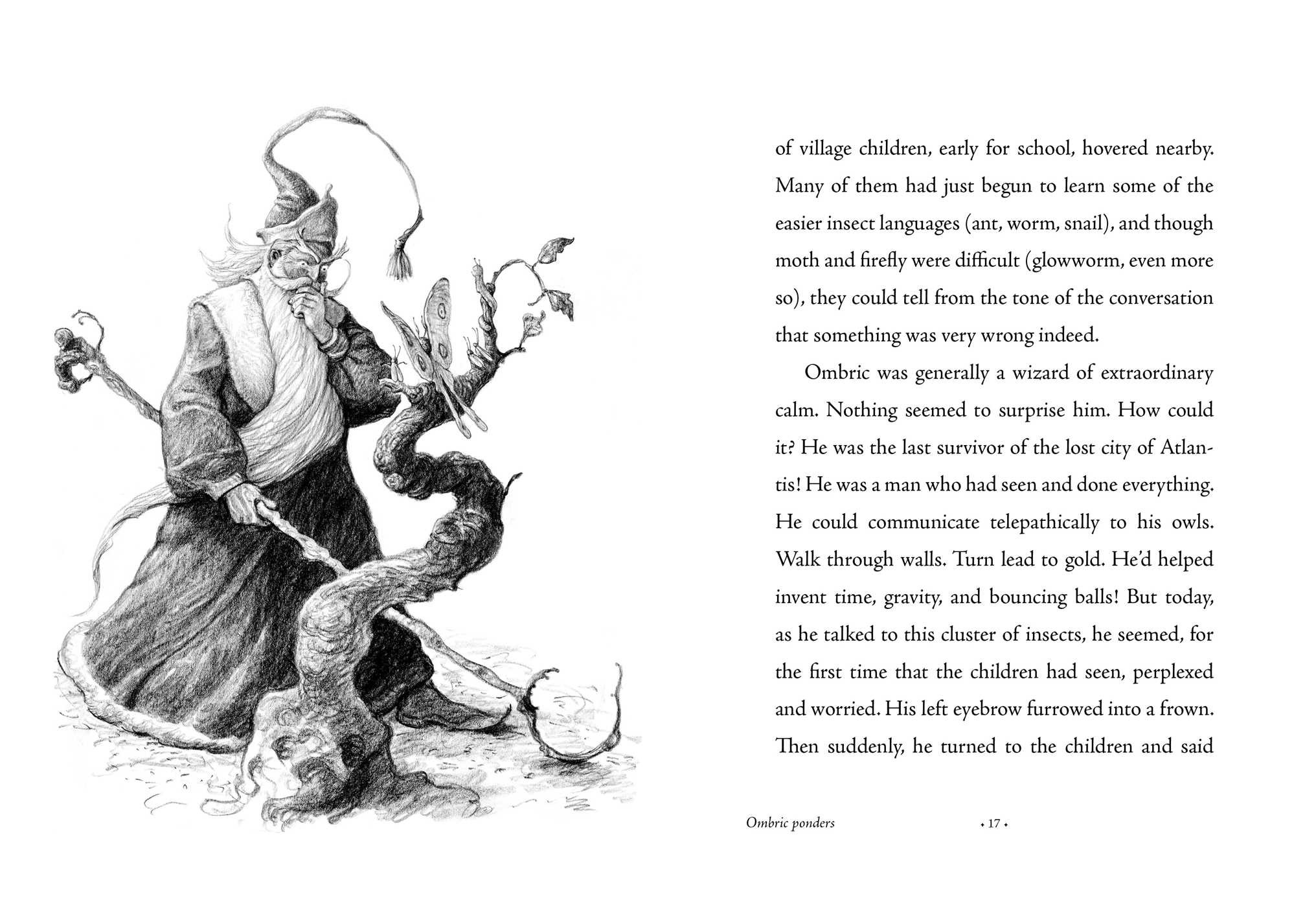 Nicholas St. North and the Battle of the Nightmare

Nicholas St. North and the Battle of the Nightmare