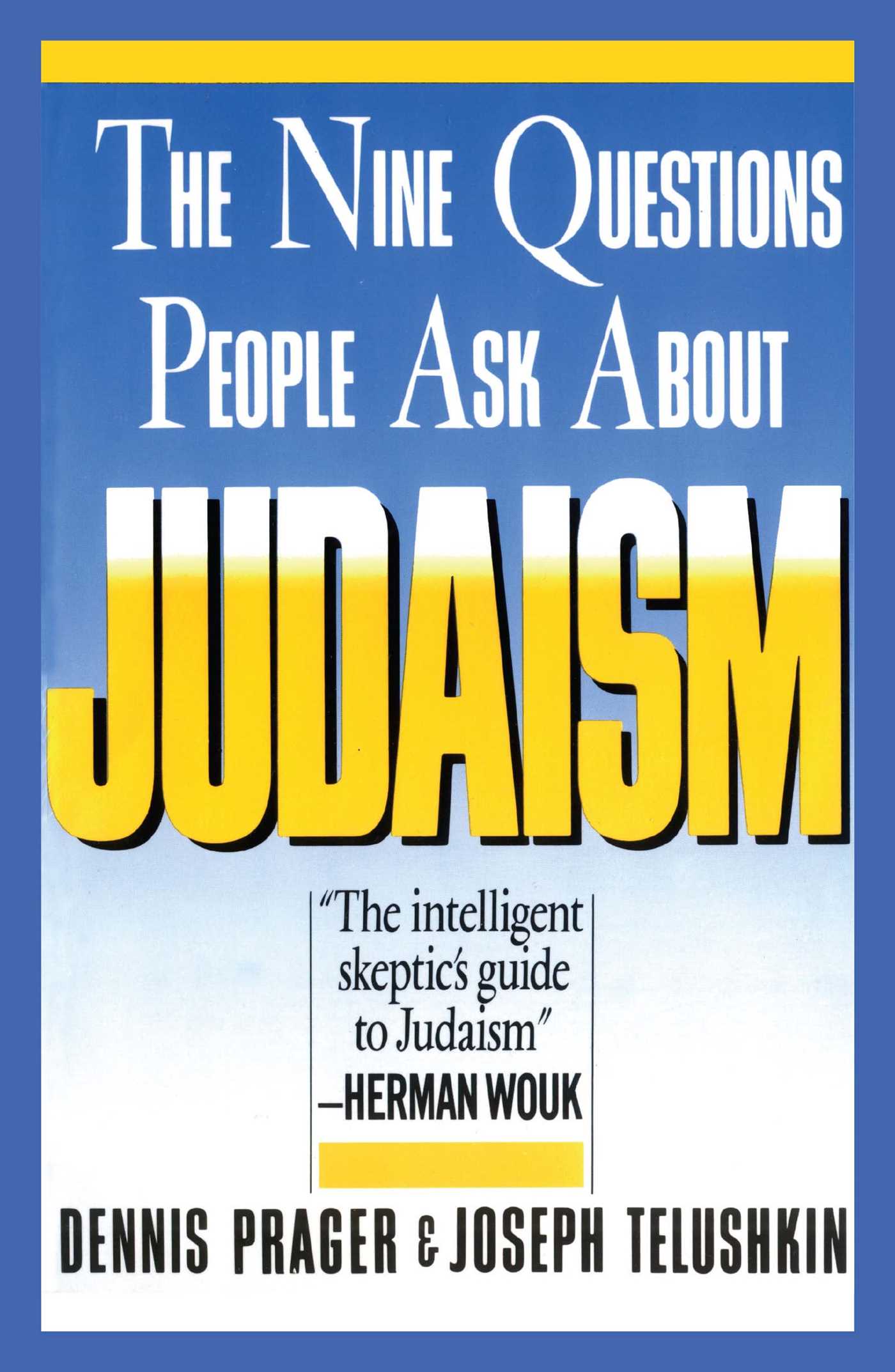 By Dennis Prager and Joseph Telushkin

By Dennis Prager and Joseph Telushkin