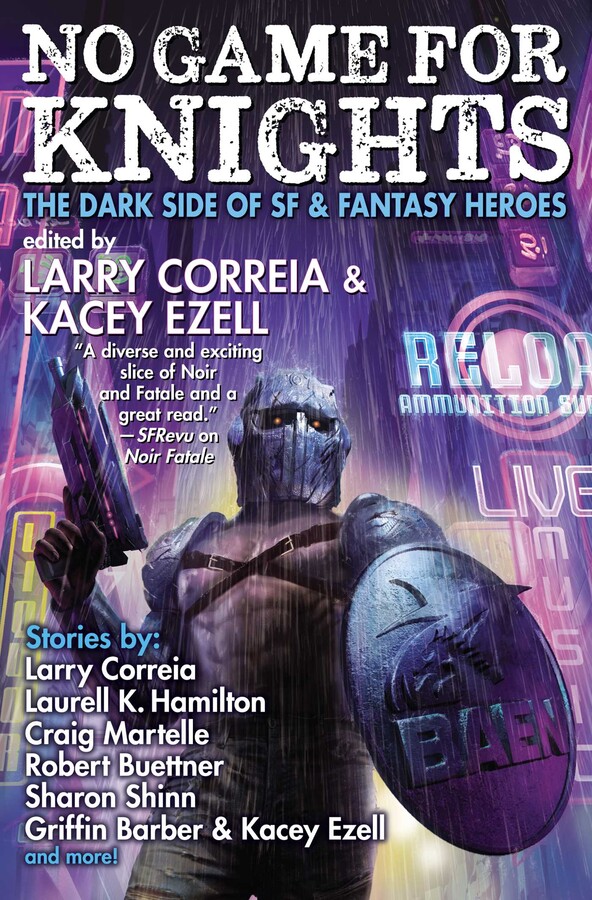 No Game for Knights

No Game for Knights