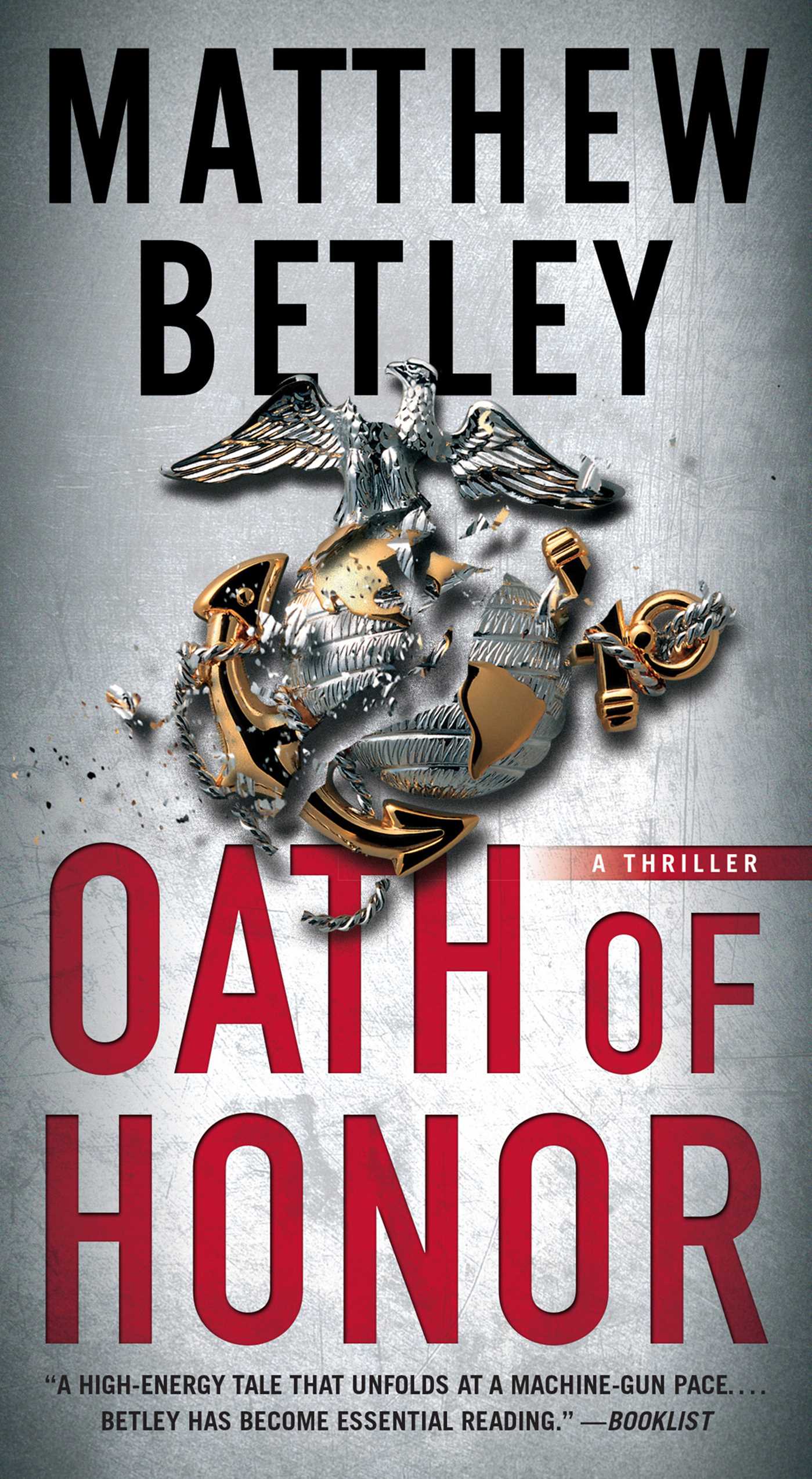 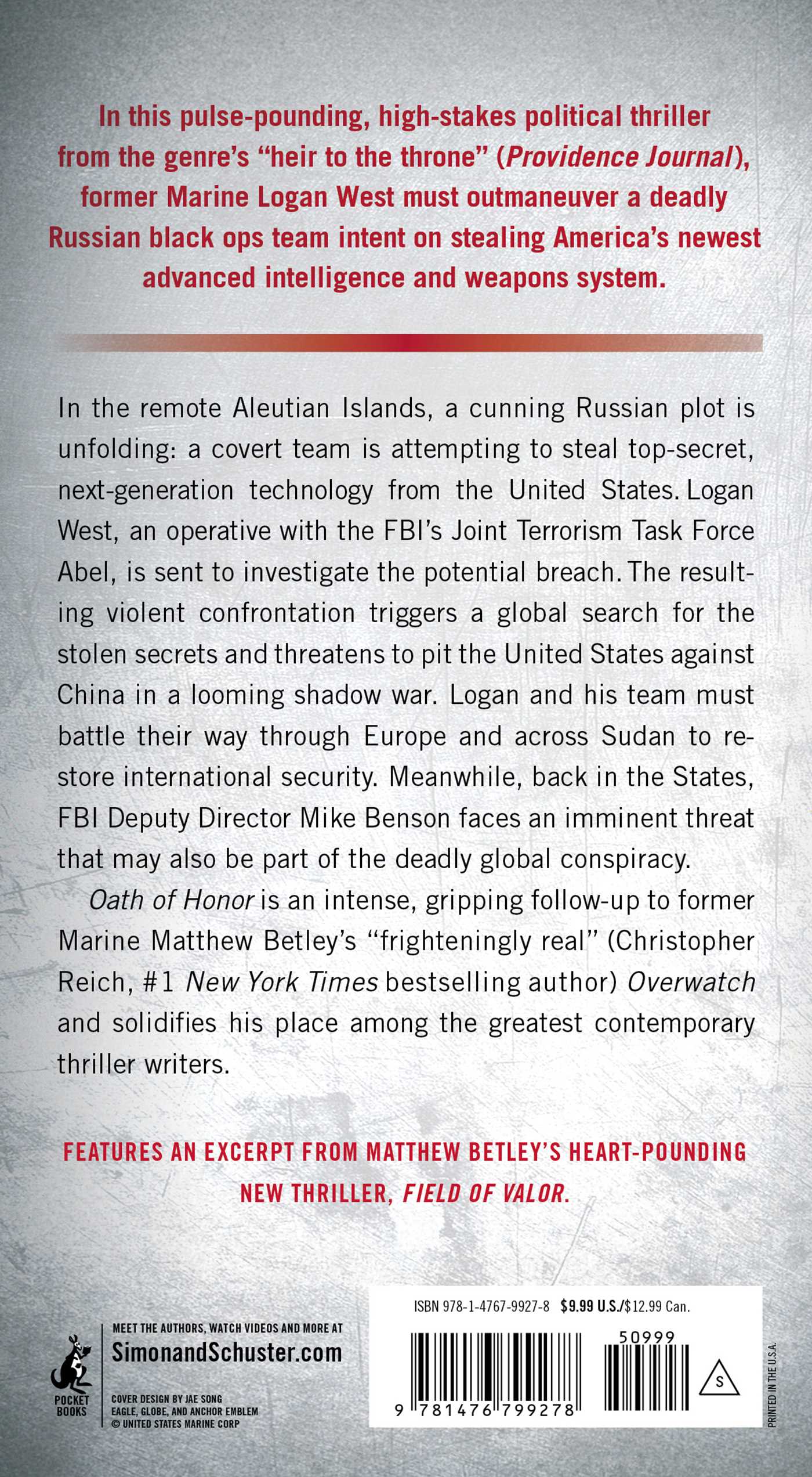 Oath of Honor
By Matthew Betley
Read by George Newbern

More books in this series: The Logan West Thrillers