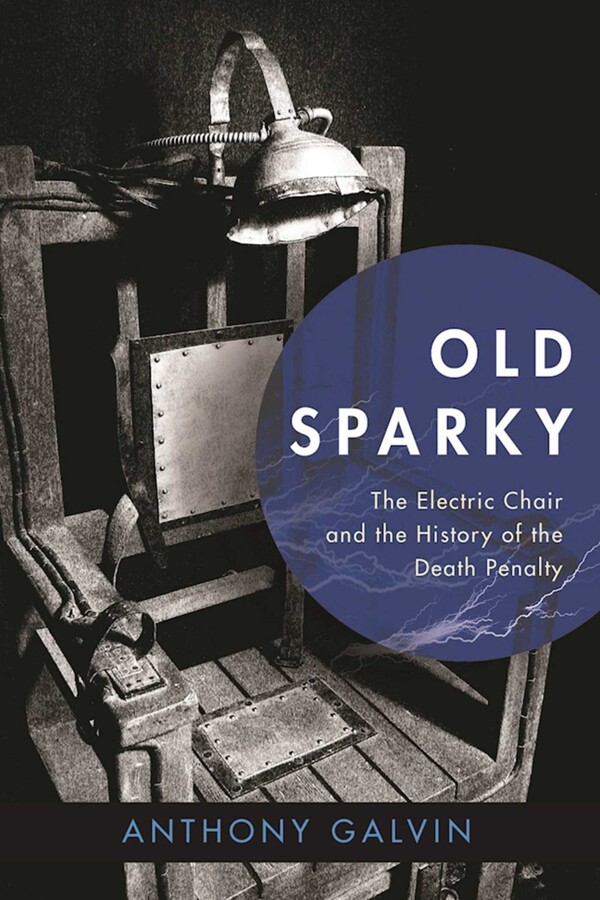 The Electric Chair and the History of the Death Penalty

A shocking exploration of America’s preferred method of capital punishment.

In early 2013, Robert Gleason became the latest victim of the electric chair, a peculiarly American execution method. Shouting Póg mo thóin (Kiss my ass” in Gaelic), he grinned as electricity shot through his system. When the current was switched off, his body slumped against the leather restraints, and Gleeson, who had strangled two fellow inmates to ensure his execution was not postponed, was dead. The execution had gone flawlesslynot a guaranteed result with the electric chair, which has gone horrifically wrong on many occasions.

Old Sparky covers the history of capital punishment in America and the current wars” between Edison and Westinghouse that led to the development of the electric chair. It examines how the electric chair became the most popular method of execution in America before being superseded by lethal injection. Famous executions are explored, alongside quirky last meals and poignant last words.

The death penalty remains a hot topic of debate in America, and Old Sparky does not shy away from that controversy. Executions have gone spectacularly wrong, with convicts being set alight or needing up to five jolts of electricity before dying. There have been terrible miscarriages of justice, and the death penalty has not been applied even-handedly. Historically, African Americans, the mentally challenged, and poor defendants have been likely to get the chair, an anomaly which led the Supreme Court to briefly suspend the death penalty. Since the resumption of capital punishment in 1976, Texas alone has executed more than five hundred prisoners, and death row is full.

The Electric Chair and the History of the Death Penalty