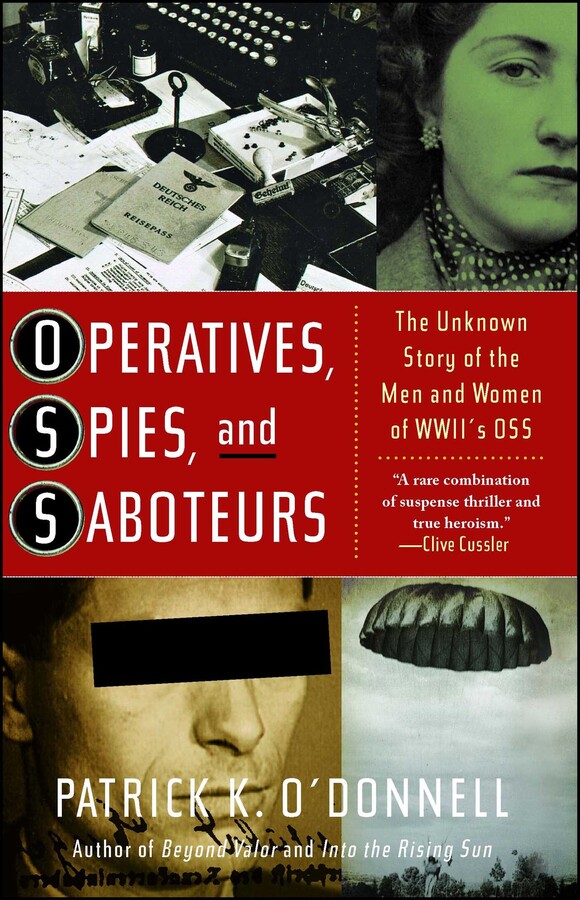 The battles of World War II were won not only by the soldiers on the front lines, and not only by the generals and admirals, but also by the shadow warriors whose work is captured for the first time in Operatives, Spies, and Saboteurs. Thanks to the interviews and narrative skills of Patrick O'Donnell and to recent declassifications, an entire chapter of history can now be revealed. A hidden war -- a war of espionage, intrigue, and sabotage -- played out across the occupied territories of Europe, deep inside enemy lines. Supply lines were disrupted; crucial intelligence was obtained and relayed back to the Allies; resistance movements were organized. Sometimes, impromptu combat erupted; more often, the killing was silent and targeted. The full story of the Office of Strategic Services -- OSS, precursor to the CIA -- is a dramatic final chapter on one of history's most important conflicts.
In a world made unrecognizable by the restrictions placed on the CIA today, OSS played fast and loose. Legendary chief "Wild Bill" Donovan created a formidable organization in short order, recruiting not only the best and brightest, but also the most fearless. His agents, both men and women, relied on guile, sex appeal, brains, and sheer guts to operate behind the lines, often in disguise, always in secret.
Patrick O'Donnell, called "the next Studs Terkel" by bestselling author Hampton Sides, has made it his life's mission to capture untold stories of World War II before the last of its veterans passes away. He has succeeded in extracting stories from the toughest of men, the most elite of soldiers, and, now, the most secretive of all: the men and women of OSS. From former CIA director William Colby, who parachuted into Norway to sever rail lines, to Virginia Hall, who disguised herself as a milkmaid, joined the French Resistance, and became one of Germany's most wanted figures, the stories of OSS are worthy of great fiction. Yet the stories in this book are all true, carefully verified by O'Donnell's painstaking research.
The agents of OSS did not earn public acclaim. There were no highly publicized medal ceremonies. But the full story of OSS reveals crucial work in espionage and sabotage, work that paved the way for the Allied invasions and disrupted the Axis defenses. Operatives, Spies, and Saboteurs proves that the hidden war was among the most dramatic and important elements of World War II. 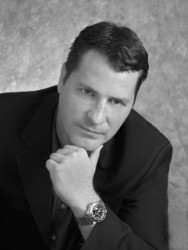 Bestselling author Patrick K. O’Donnell is a special operations historian who has written nine previous books: First SEALs; Beyond Valor, Into the Rising Sun; Operatives, Spies, and Saboteurs; The Brenner Assignment; They Dared Return; We Were One (selected for the Marine Commandant’s Professional Reading List); Give Me Tomorrow; and Dog Company. The author is the recipient of numerous awards including the prestigious William E. Colby Award and the OSS Society’s John Waller Award. He has provided historical consultation for DreamWorks’s award-winning miniseries Band of Brothers and for documentaries produced by the BBC, the History Channel, and Fox News. He served as a combat historian in a Marine rifle platoon during the Battle of Fallujah and is in demand as an expert speaker on WWII espionage, special operations, and counterinsurgency on the modern battlefield. Over the past twenty years, O’Donnell has interviewed more than 4,000 veterans who fought in America’s wars from WWI to Afghanistan and specializes in “unearthing untold true stories that read like novels.” Visit him online at PatrickKODonnell.com.

"Through first-person narratives from a slew of OSS operatives, O'Donnell explores the thrilling world of spying before satellites and computer hacking... The book is far more than a simple historical survey and reads like a satisfying cloak-and-dagger yarn."