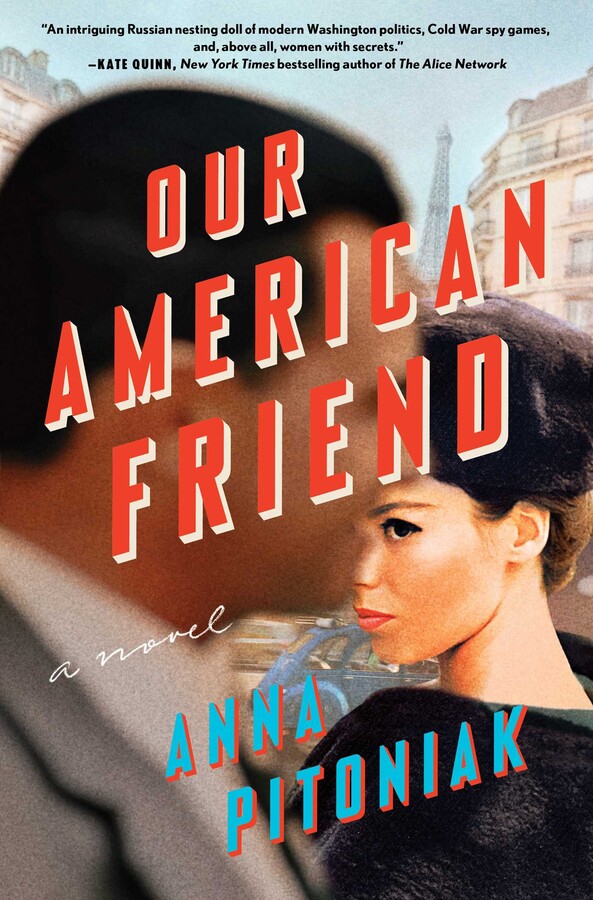 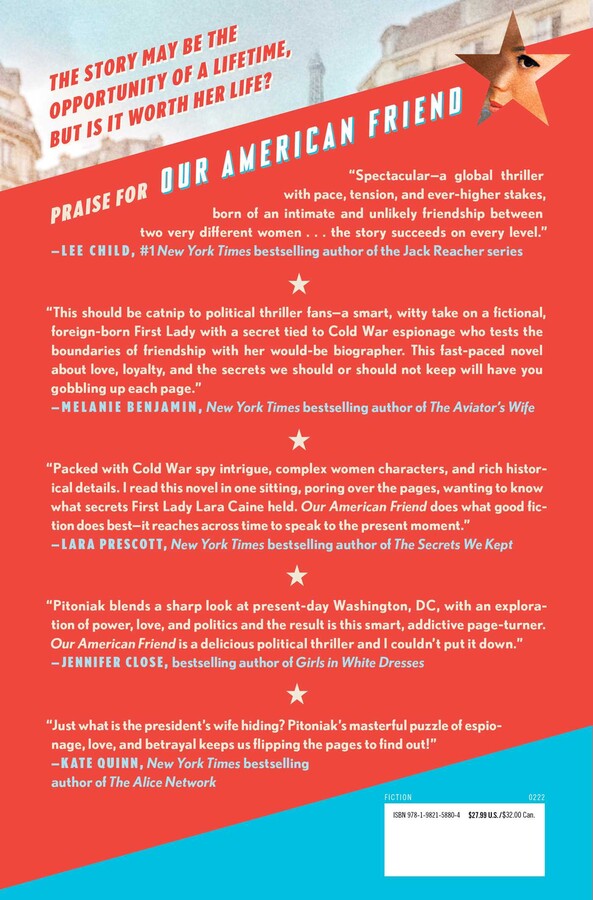 Our American Friend
By Anna Pitoniak
Read by Lisa Flanagan