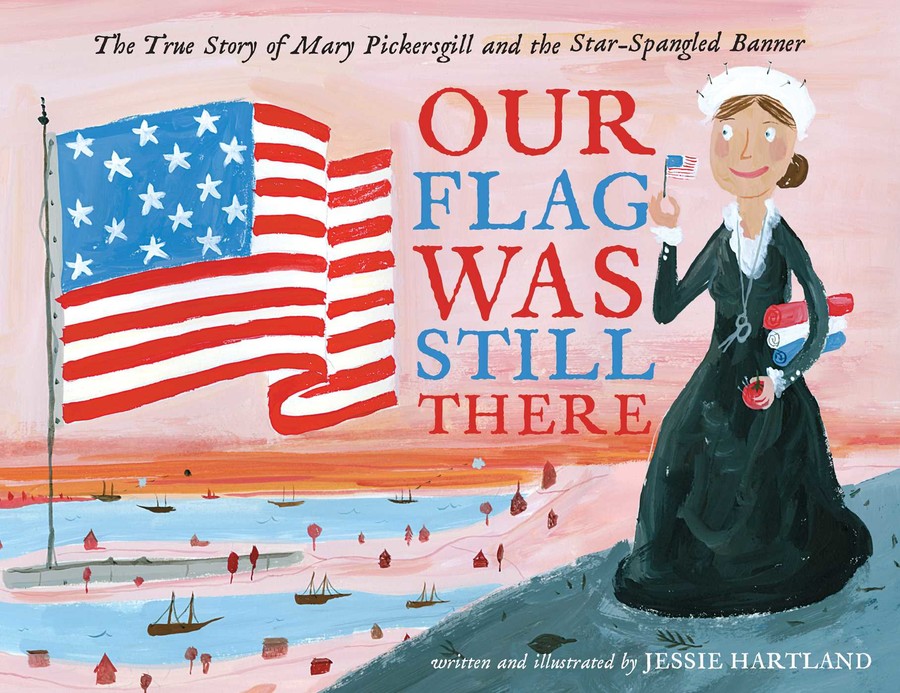 Our Flag Was Still There

The True Story of Mary Pickersgill and the Star-Spangled Banner

Our Flag Was Still There

The True Story of Mary Pickersgill and the Star-Spangled Banner