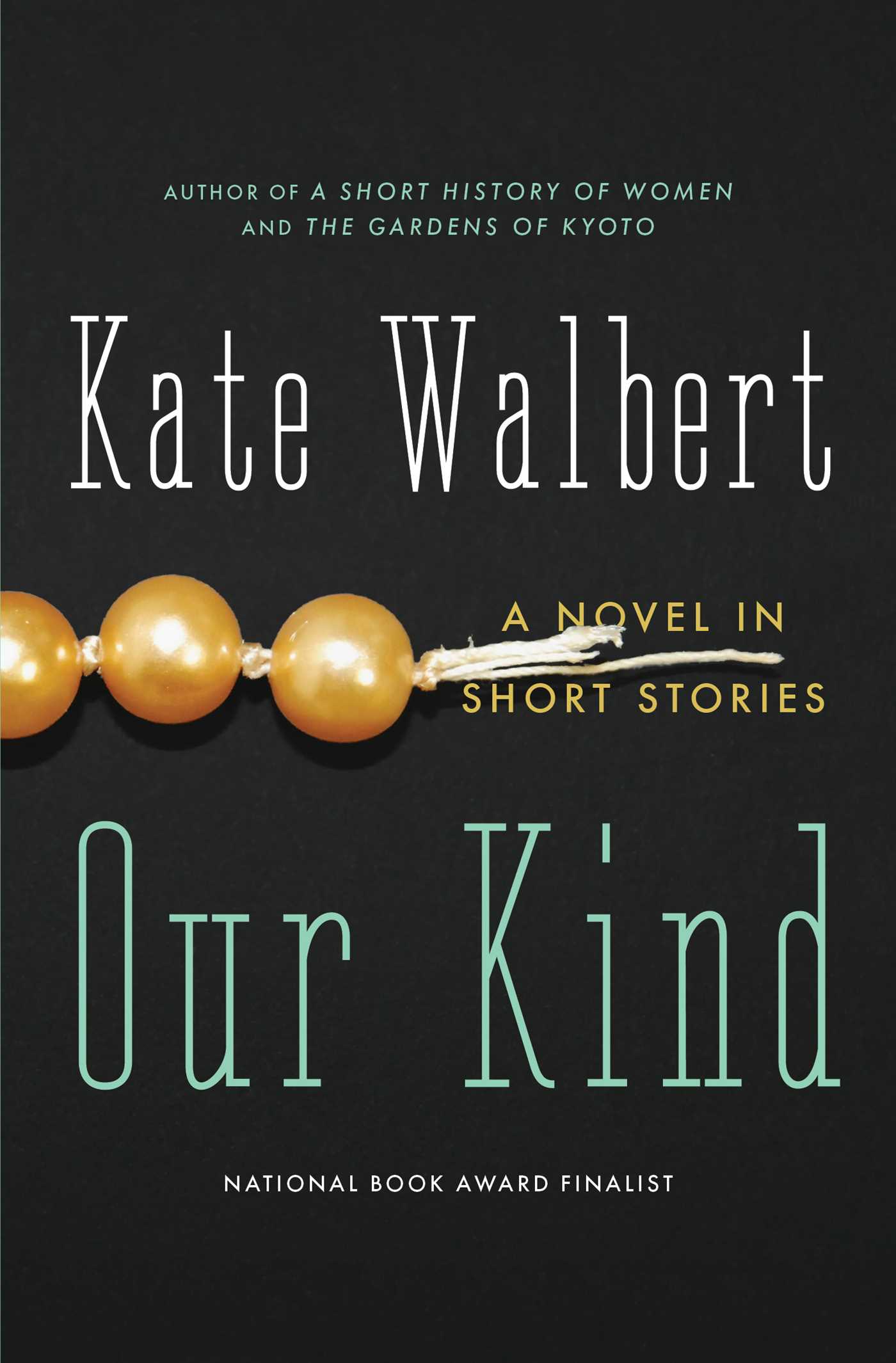 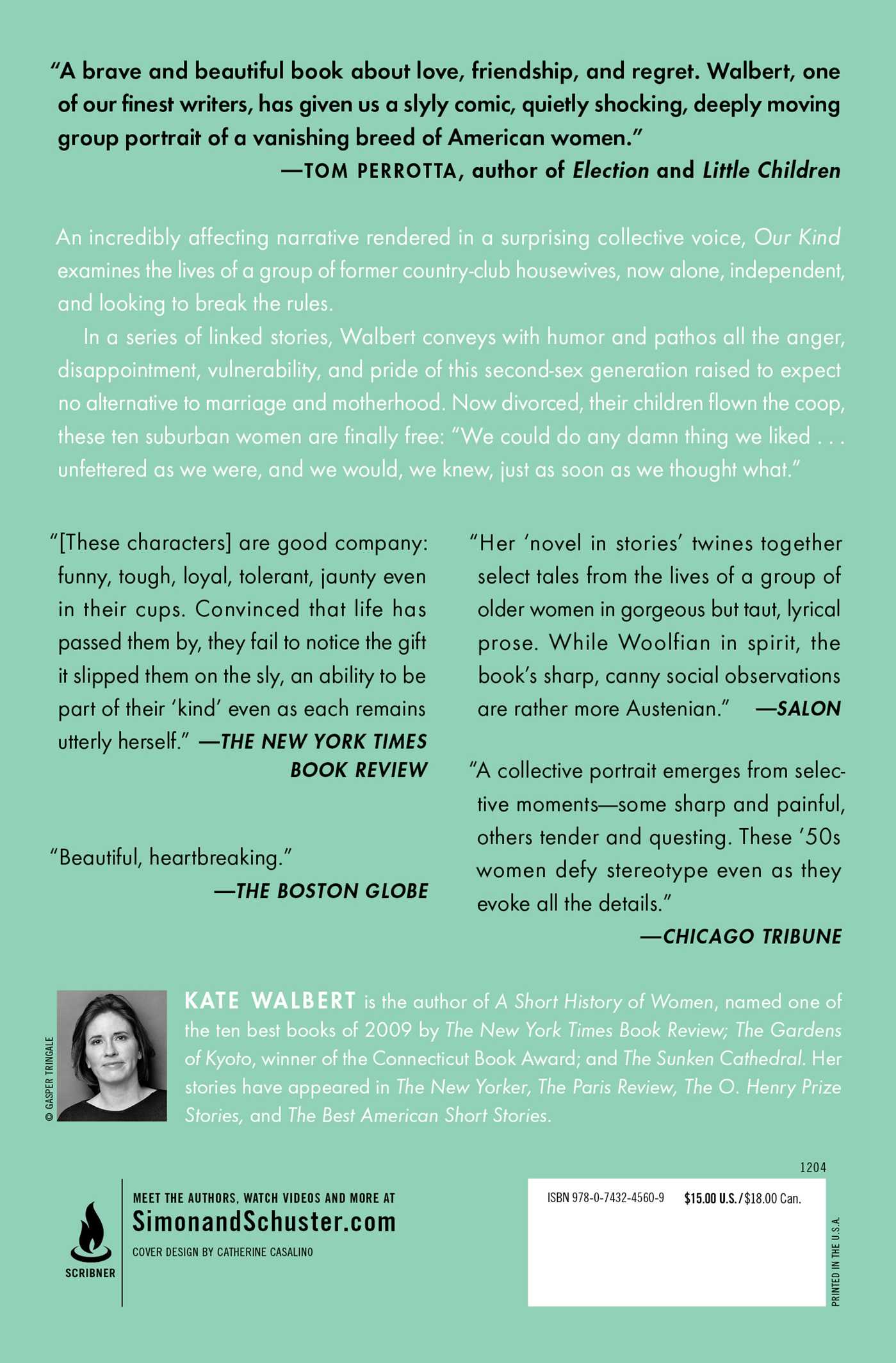 A Novel in Stories

A Novel in Stories