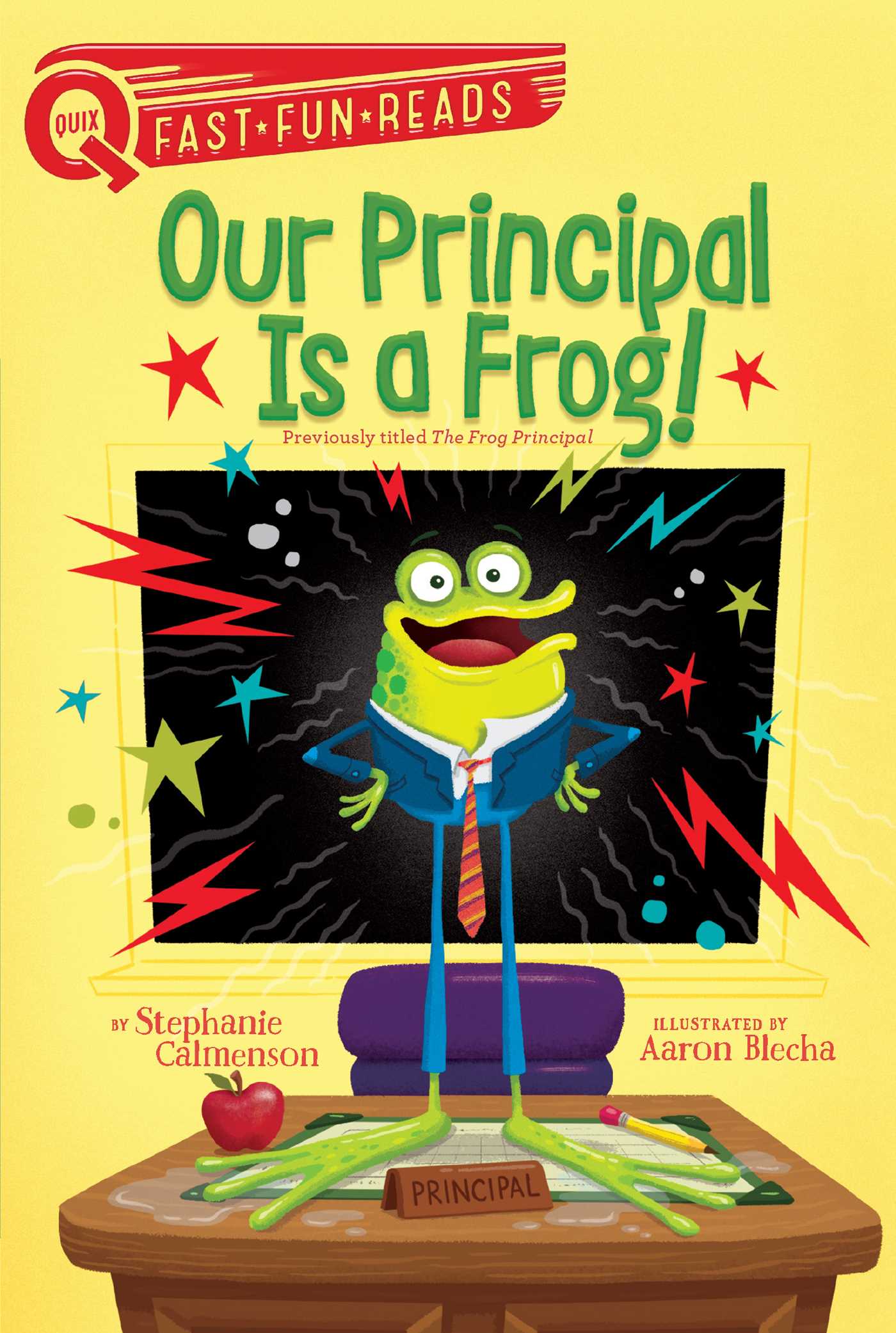 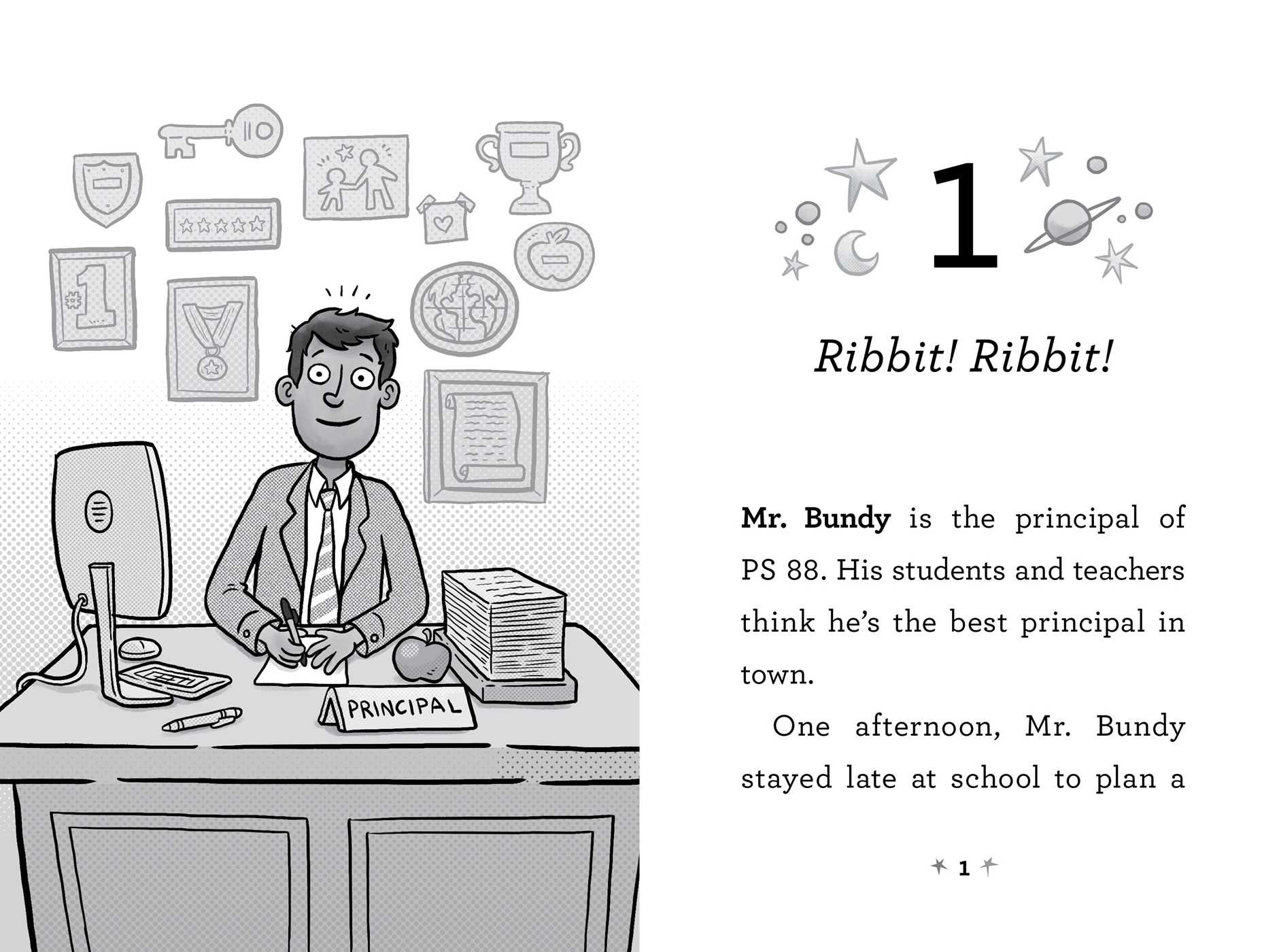 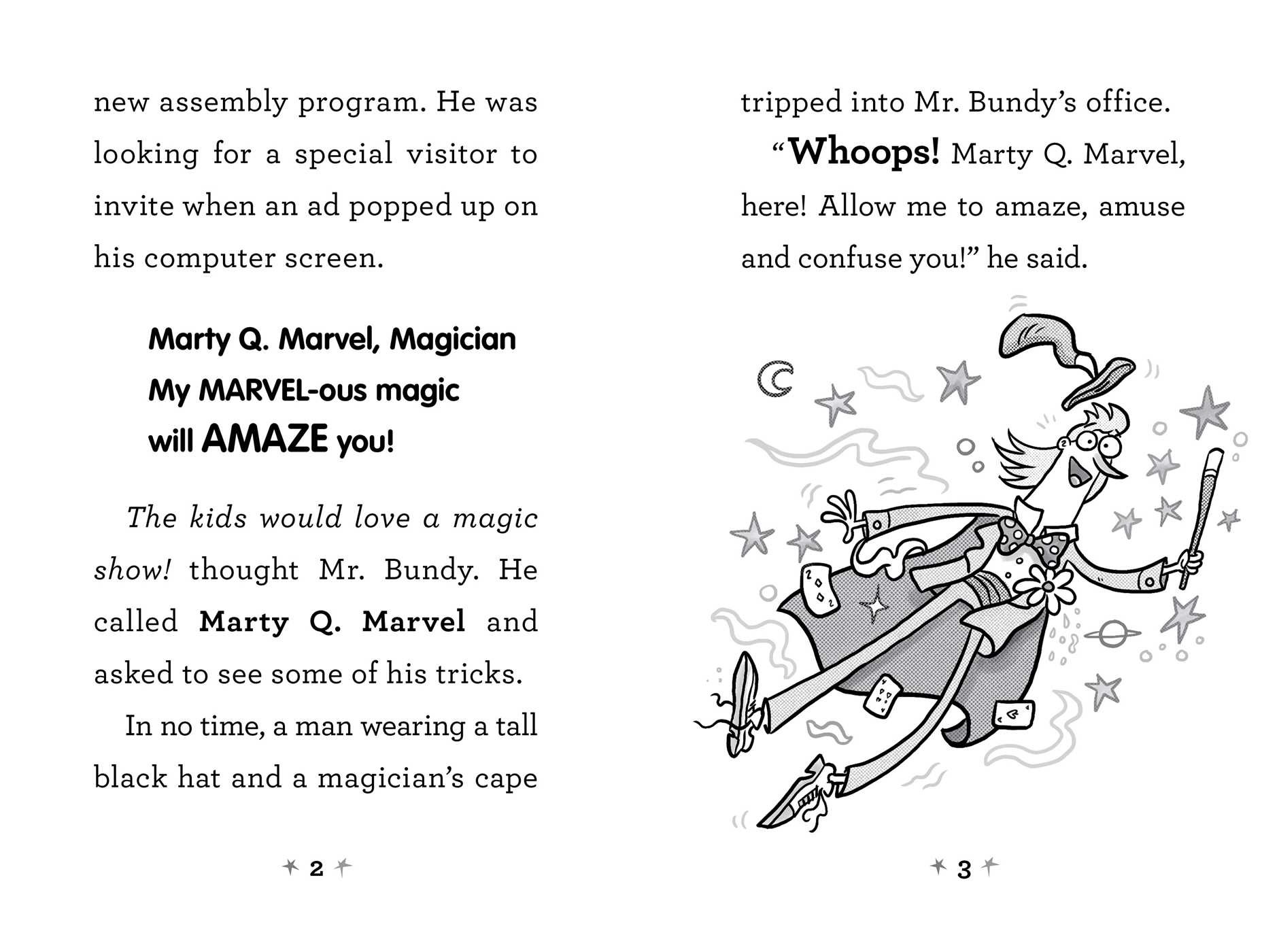 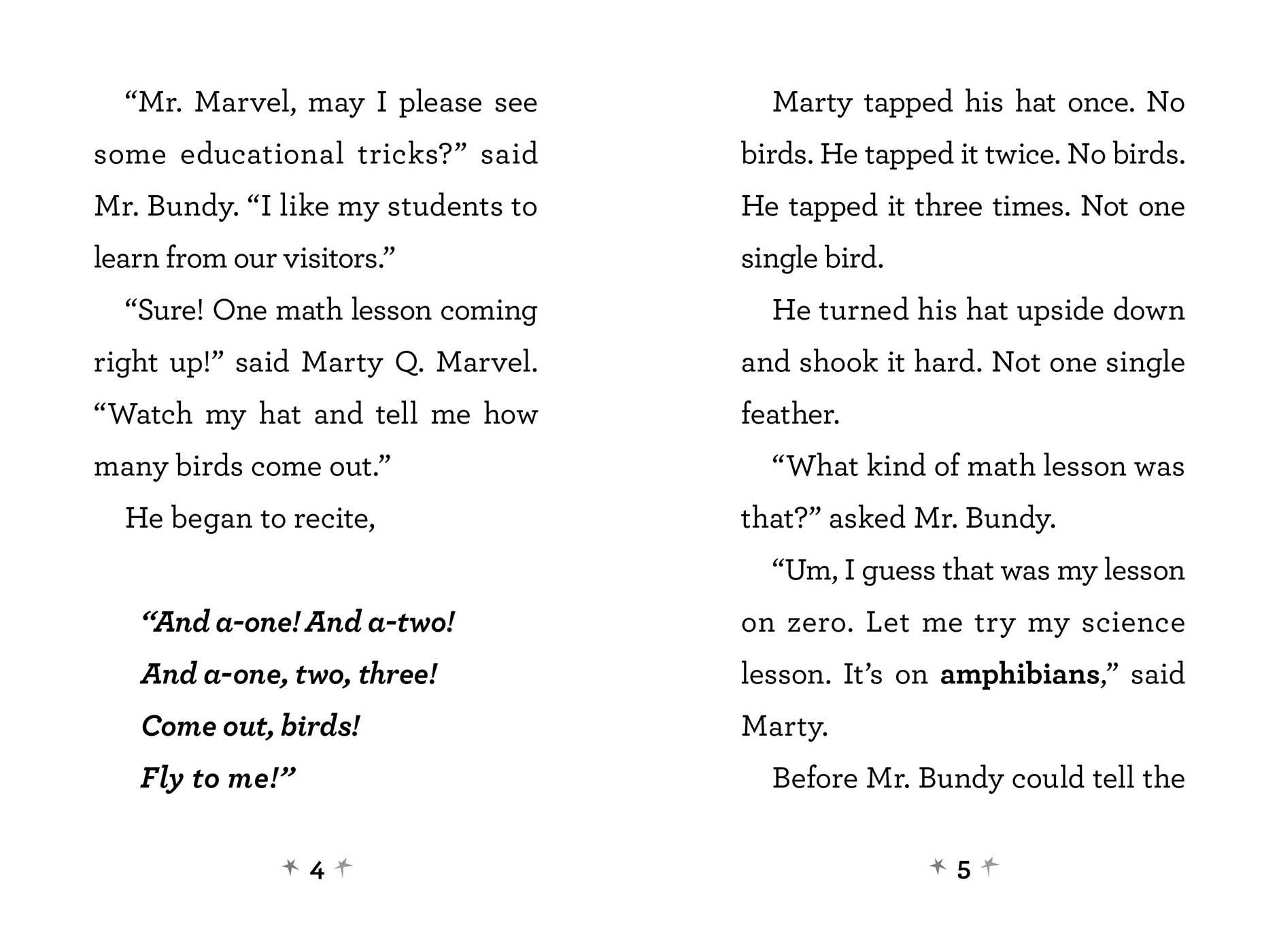 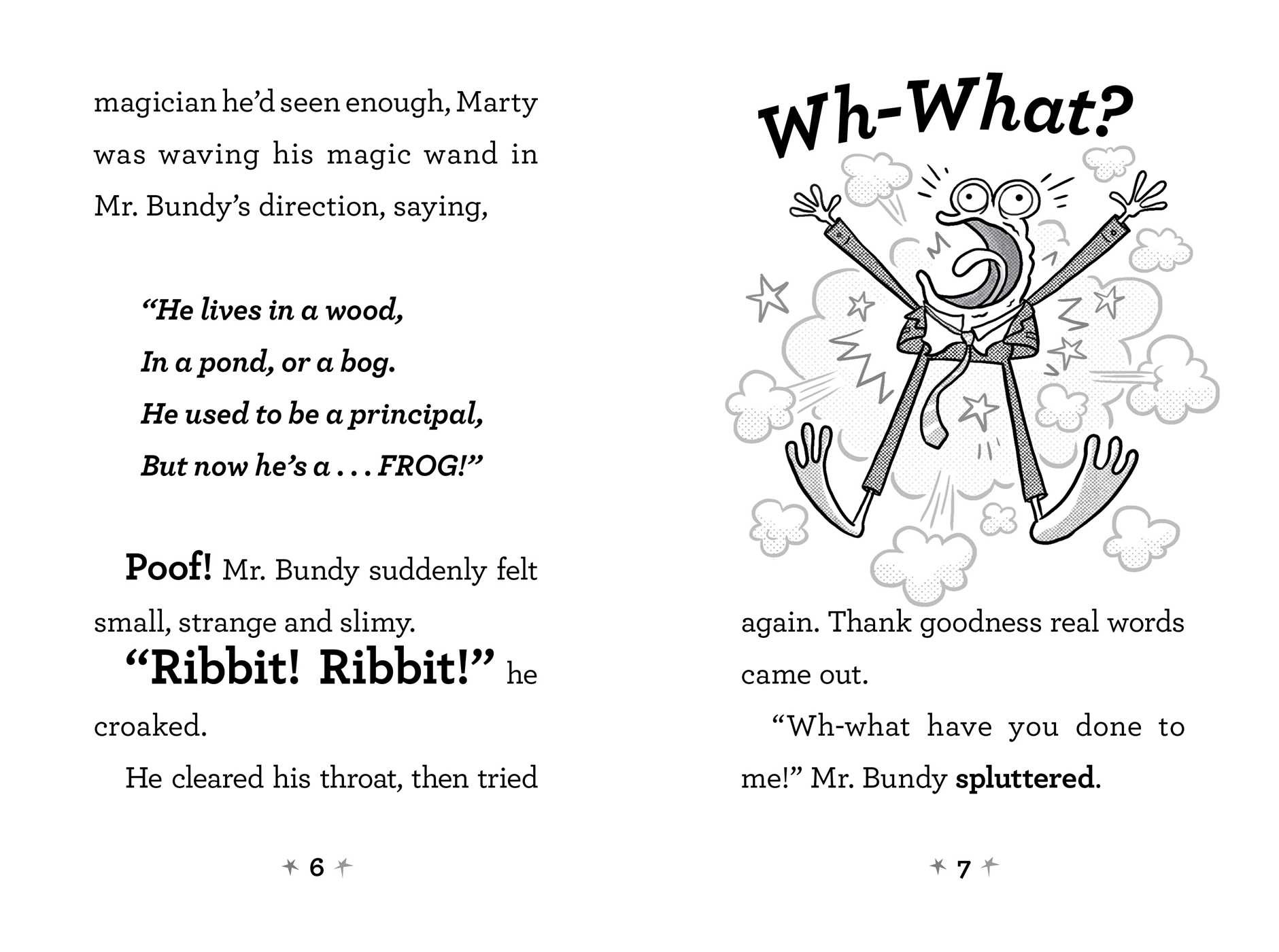 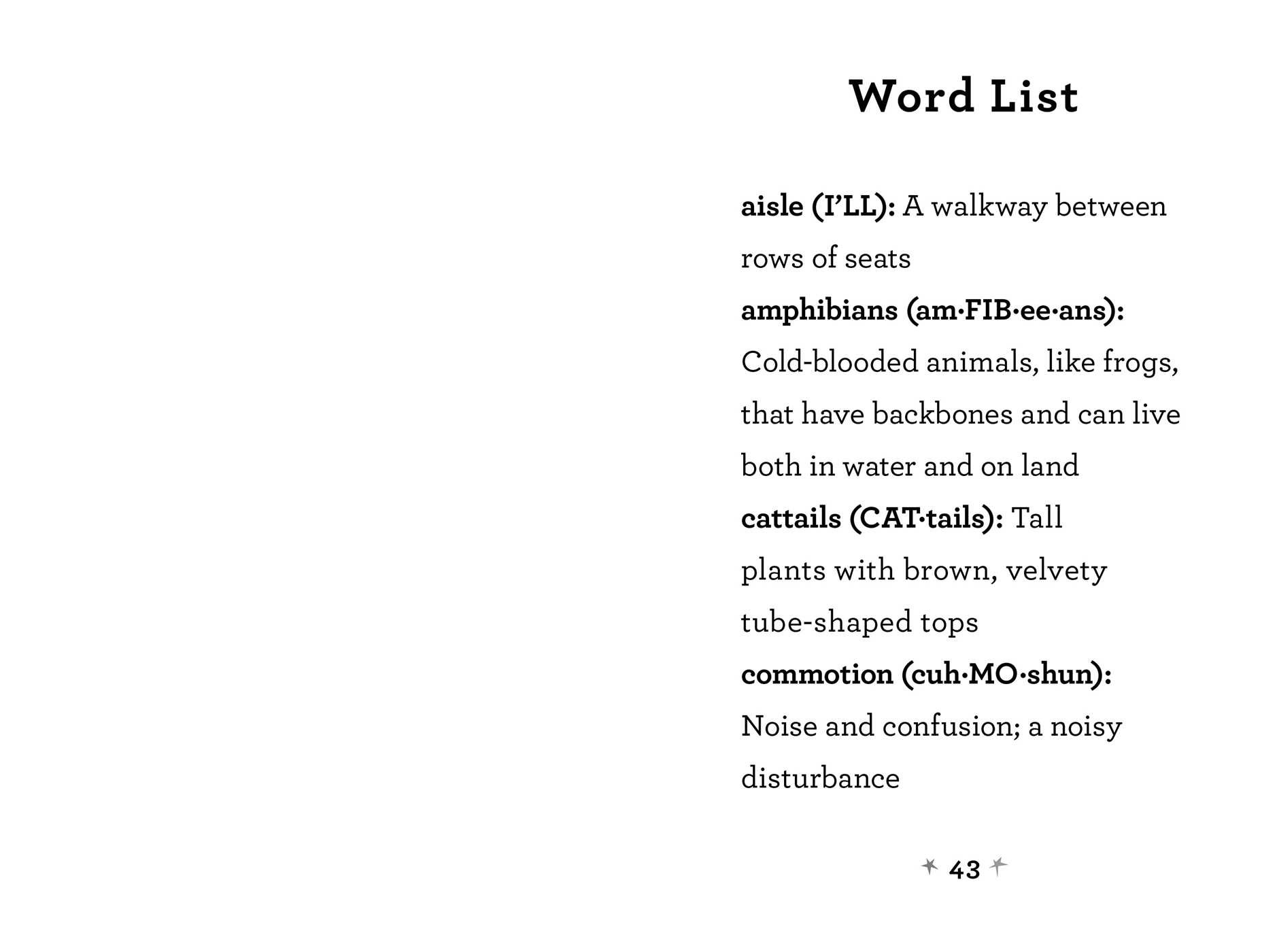 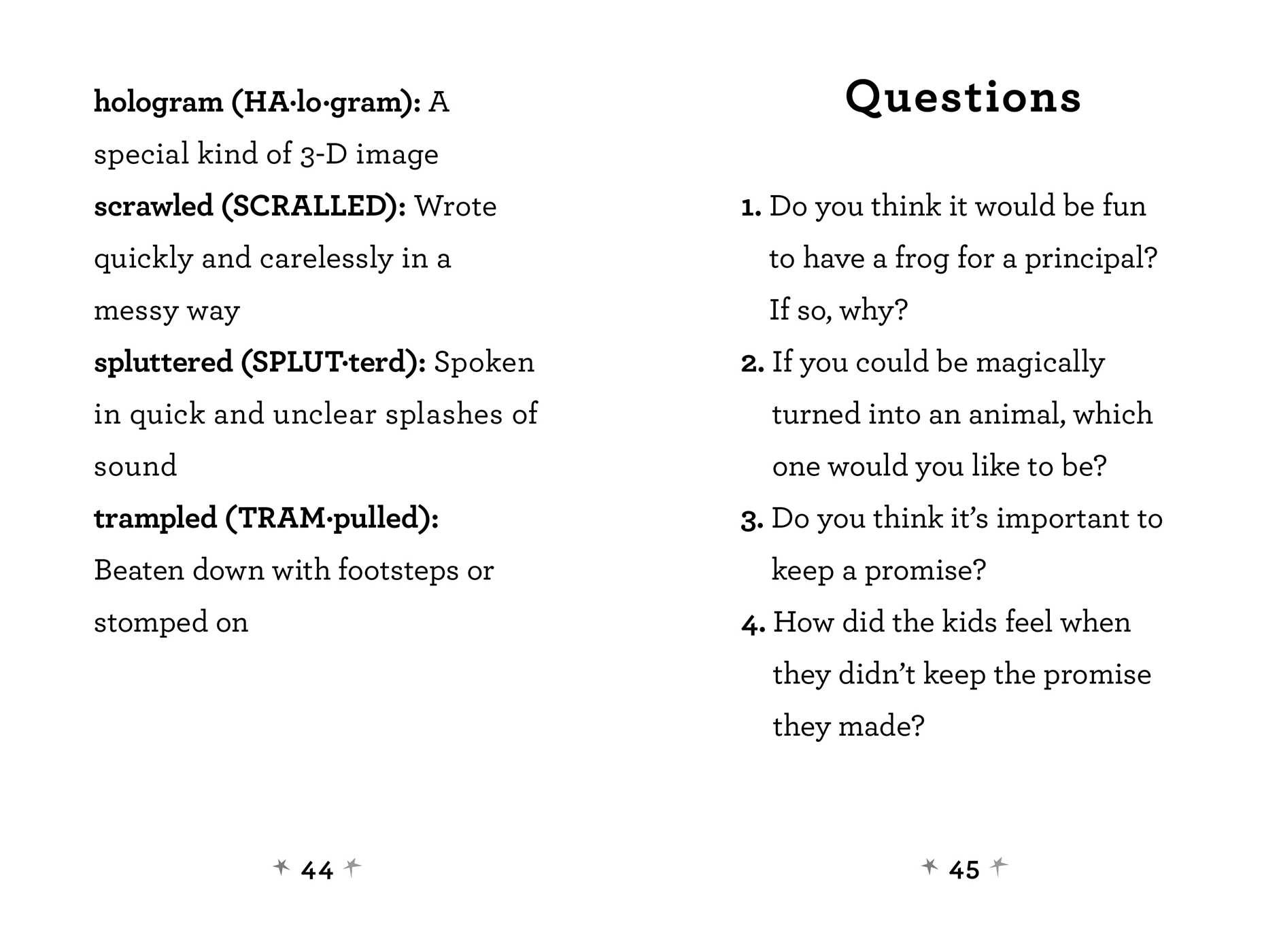 Our Principal Is a Frog!

Part of QUIX
By Stephanie Calmenson
Illustrated by Aaron Blecha

Our Principal Is a Frog!

Part of QUIX
By Stephanie Calmenson
Illustrated by Aaron Blecha