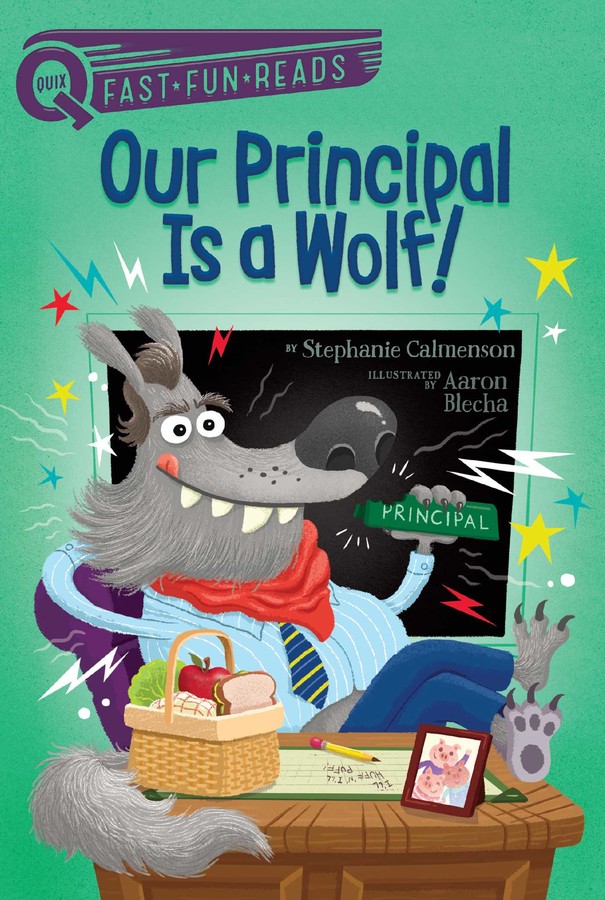 Our Principal Is a Wolf!

Our Principal Is a Wolf!