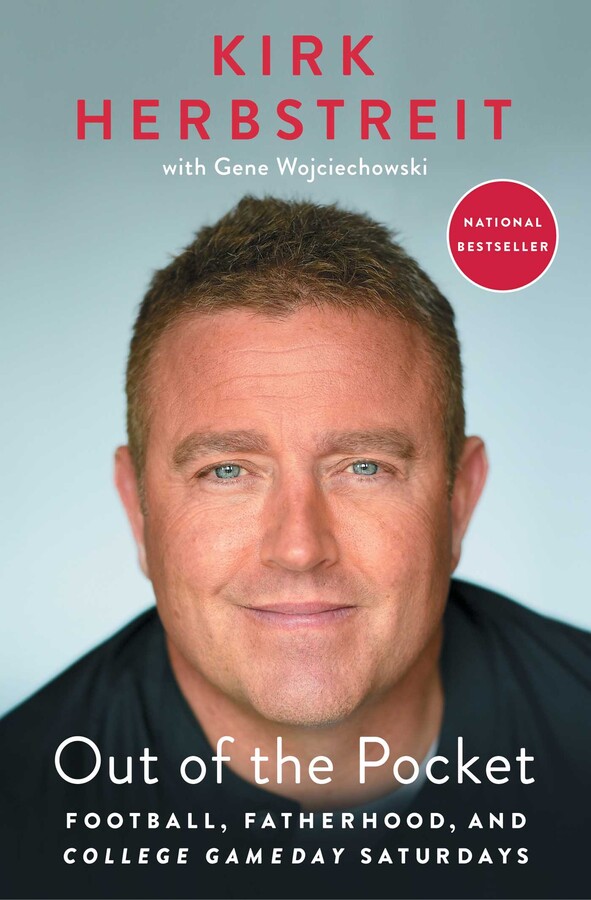 Out of the Pocket

By Kirk Herbstreit
With Gene Wojciechowski

Out of the Pocket

By Kirk Herbstreit
With Gene Wojciechowski