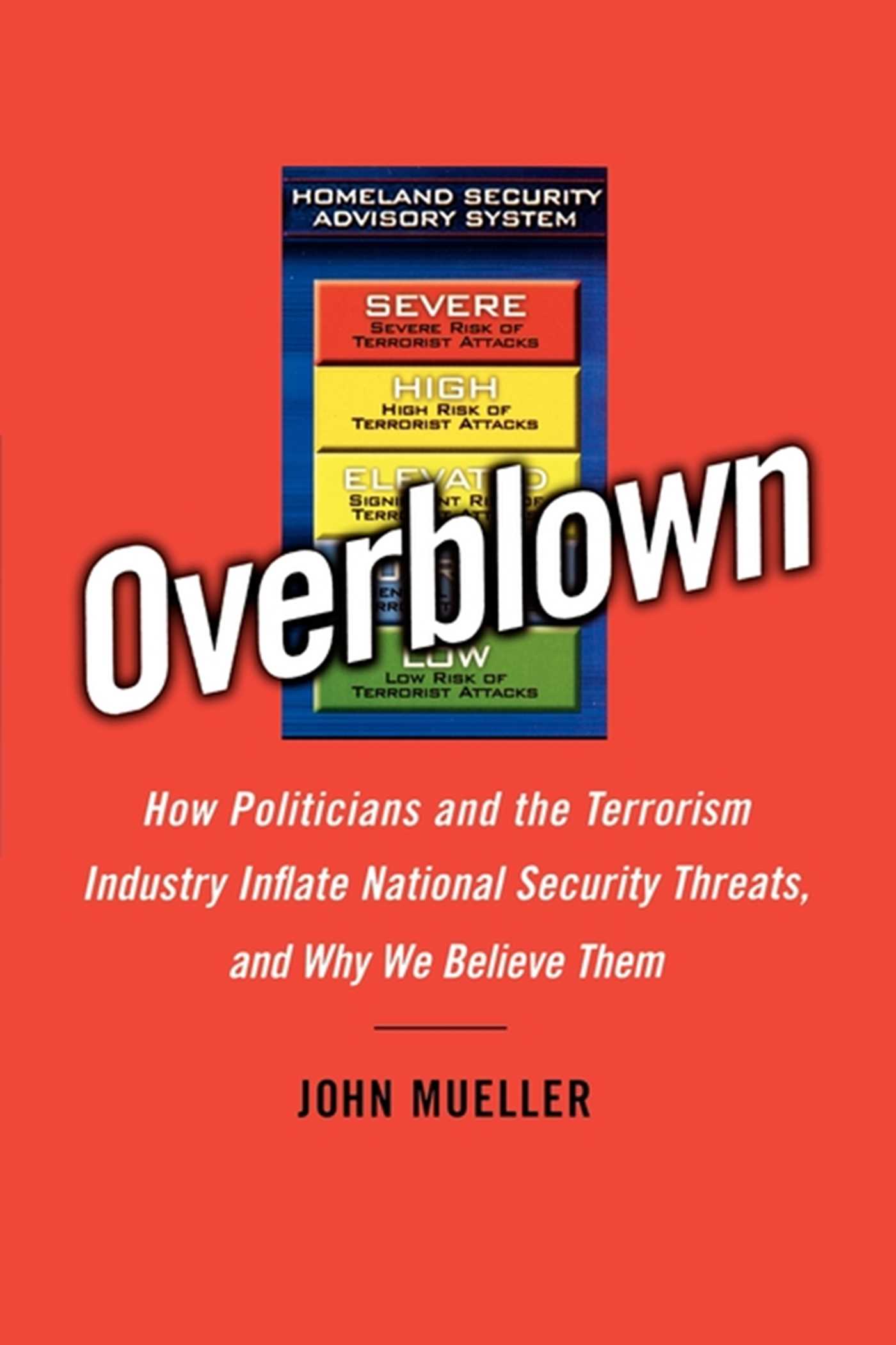 How Politicians and the Terrorism Industry Inflate National Security Threats, and Why We Believe Them

By John Mueller
LIST PRICE $18.99
PRICE MAY VARY BY RETAILER

Why have there been no terrorist attacks in the United States since 9/11? It is ridiculously easy for a single person with a bomb-filled backpack, or a single explosives-laden automobile, to launch an attack. So why hasn't it happened? The answer is surely not the Department of Homeland Security, which cannot stop terrorists from entering the country, legally or otherwise. It is surely not the Iraq war, which has stoked the hatred of Muslim extremists around the world and wasted many thousands of lives. Terrorist attacks have been regular events for many years -- usually killing handfuls of people, occasionally more than that.

We have gone to war in two countries and killed tens of thousands of people. We have launched a massive domestic wiretapping program and created vast databases of information once considered private. Politicians and pundits have berated us about national security and patriotic duty, while encroaching our freedoms and sending thousands of young men off to die.

It is time to consider the hypothesis that dare not speak its name: we have wildly overreacted. Terrorism has been used by murderous groups for many decades, yet even including 9/11, the odds of an American being killed by international terrorism are microscopic. In general, international terrorism doesn't do much damage when considered in almost any reasonable context.

The capacity of al-Qaeda or of any similar group to do damage in the United States pales in comparison to the capacity other dedicated enemies, particularly international Communism, have possessed in the past. Lashing out at the terrorist threat is frequently an exercise in self-flagellation because it is usually more expensive than the terrorist attack itself and because it gives the terrorists exactly what they are looking for. Much, probably most, of the money and effort expended on counterterrorism since 2001 (and before, for that matter) has been wasted.

The terrorism industry and its allies in the White House and Congress have preyed on our fears and caused enormous damage. It is time to rethink the entire enterprise and spend much smaller amounts on only those things that do matter: intelligence, law enforcement, and disruption of radical groups overseas. Above all, it is time to stop playing into the terrorists' hands, by fear-mongering and helping spread terror itself. 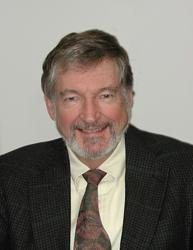 John Mueller holds the Woody Hayes Chair of National Security Studies, Mershon Center, and is professor of Political Science at Ohio State University, where he teaches courses in international relations.

He is the author of several classic works of political science and many editorial page columns and articles in The Wall Street Journal, Los Angeles Times, The New Republic, Reason, The Washington Post, and The New York Times.

Mueller is a member of the American Academy of Arts and Sciences, has been a John Simon Guggenheim Fellow, and has received grants from the National Science Foundation and the National Endowment for the Humanities. He has also received several teaching prizes.

How Politicians and the Terrorism Industry Inflate National Security Threats, and Why We Believe Them

By John Mueller
LIST PRICE $18.99
PRICE MAY VARY BY RETAILER