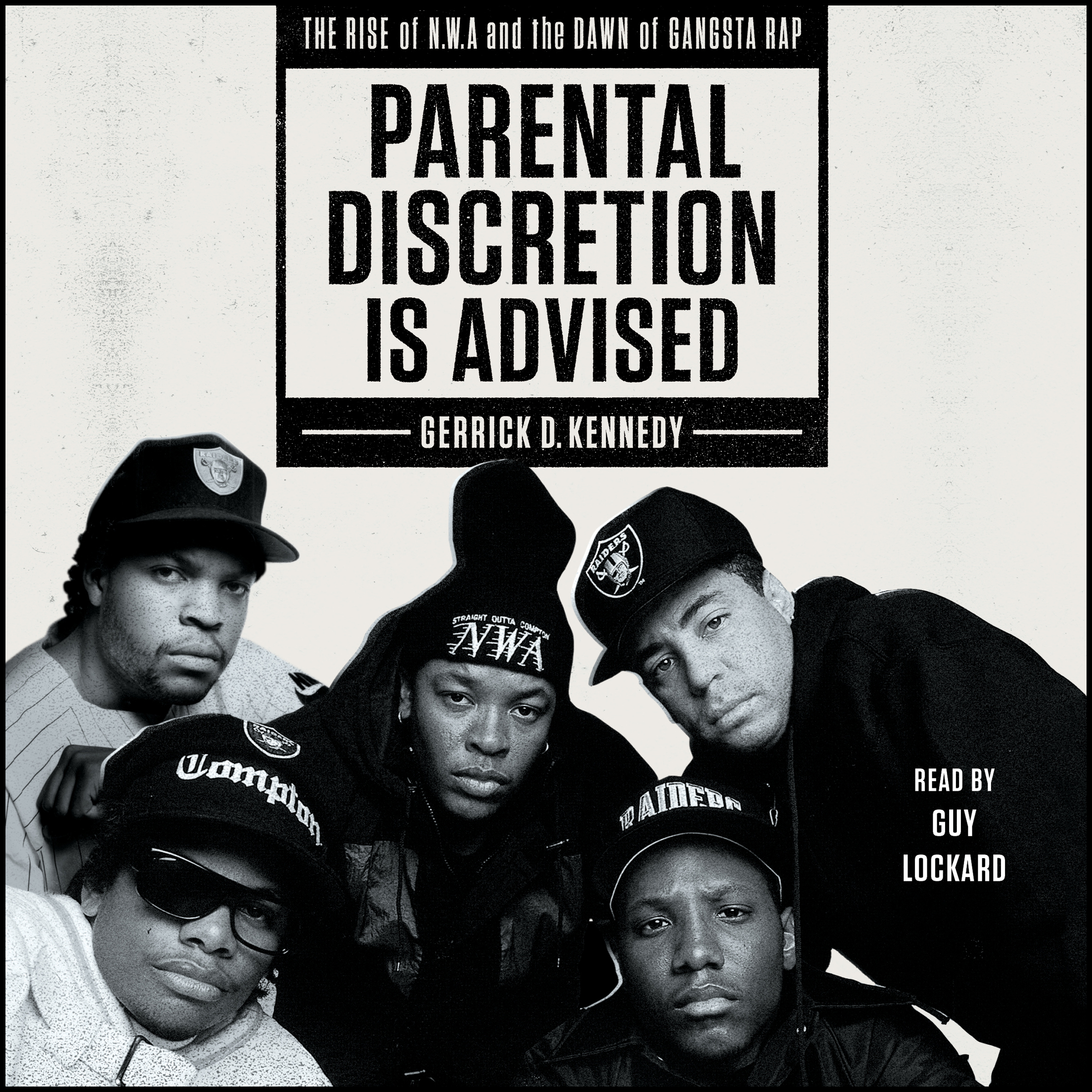 Experience the stunning rise, fall, and legacy of N.W.A. and how they put their stamp on pop culture, black culture, and hip-hop music forever in this “incredibly vivid look at one of music’s most iconic groups” (Associated Press).

In 1986, a group was formed that would establish the foundation of gangsta rap and push the genre forward, electrifying fans with their visceral and profane lyrics that glorified the dark ways of street life and brazenly challenged the police system.

Eazy-E, Dr. Dre, Ice Cube, MC Ren, and DJ Yella caused a seismic shift in hip-hop when they decided to form N.W.A in 1986. With their hard-core image, bombastic sound, and lyrics that were equal parts poetic, lascivious, conscious, and downright in-your-face, N.W.A spoke the truth about life on the streets of Compton, California—then a hotbed of poverty, drugs, gangs, and unemployment.

Going beyond the story portrayed in the 2015 blockbuster movie Straight Outta Compton, through firsthand interviews, extensive research, and top-notch storytelling, Los Angeles Times music reporter Gerrick Kennedy transports you back in time and offers a front-row seat to N.W.A’s early days and the drama and controversy that followed the incendiary group as they rose to become multiplatinum artists.

Kennedy leaves nothing off the table in his pursuit of the full story behind the group’s most pivotal moments, such as Ice Cube’s decision to go solo after their debut studio album became a smash hit; their battle with the FBI over inflammatory lyrics; incidents of physical assault; Dr. Dre’s departure from the group to form Death Row Records with Suge Knight; their impact on the 1992 L.A. riots; Eazy-E’s battle with AIDS; and much more.

A bold, riveting, “non-stop, can’t-put-it-down ride” (Library Journal), Parental Discretion Is Advised unveils the true and astonishing history of one of the most transcendent and controversial musical groups of the 1980s and 1990s. 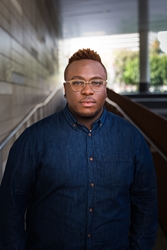 Gerrick D. Kennedy is a music writer for the Los Angeles Times covering pop, R&B/soul and hip-hop. An Ohio native, he came to the Los Angeles Times as an intern in 2009. On the pop music team, he’s found his favorite stories while smoking cigars with Nas, being trapped on a Kid Rock-themed music cruise, rediscovering boy bands, and perfecting the craft of the snarky tweet. In 2012, Kennedy was named Emerging Journalist of the Year by the National Association of Black Journalists.