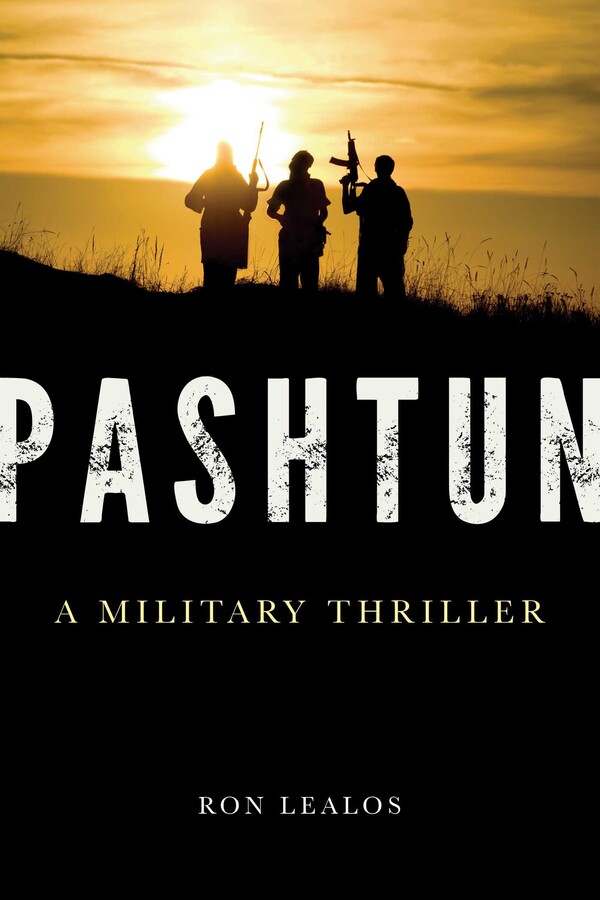 An adrenaline-filled war story that depicts the challenges of military special operations in a dangerous, boulder-filled landscape

The Company has a special secret operation planned for one of their top agents: the leaders of the Taliban and al-Qaeda terrorist groups are hiding out in Pashtun country, and they must be eliminated. The job falls to a man they have named Frank Morganan agent who stood out as a recruit at Quantico and whose skills resemble those of the legendary Vietnam assassin. The other soldiers claim Frank’s abilities as a sniper and a tracker border on the supernatural and are more than willing to complete this mission with him.

Frank begins his adventure in Afghanistan with another Company-appointed soldier: an indestructible lyrical Irishman with a cutting sense of humor and a bottle of Jameson never far from hand. After the men rescue a burqa-clad young woman, they soon discover that the Company has not been honest with them and decide to take a second mate under their winga giant who quotes poetry and rap songs while he both enacts torture and lives through his own agonizing trials.

They know now that oil, drugs, and greed have led to this quest; assassinating the terrorists is not their main objective. However, this still must be done. After becoming dangerously acquainted with the heroin business in the frontier provinces, Frank and his comrades continue their mission. But the lines have now blurred, and the assignment is more complicated than they expected.

Ron Lealos graduated from Western Washington University and studied fiction under Tom Spanbauer for several years as part of the Dangerous Writing group in Portland, Oregon. In his nonwriting life, he has developed, manufactured, and marketed a rapid home test for the detection of HIV antibodies. He is also the author of Pashtun. He resides in Vancouver, Washington.