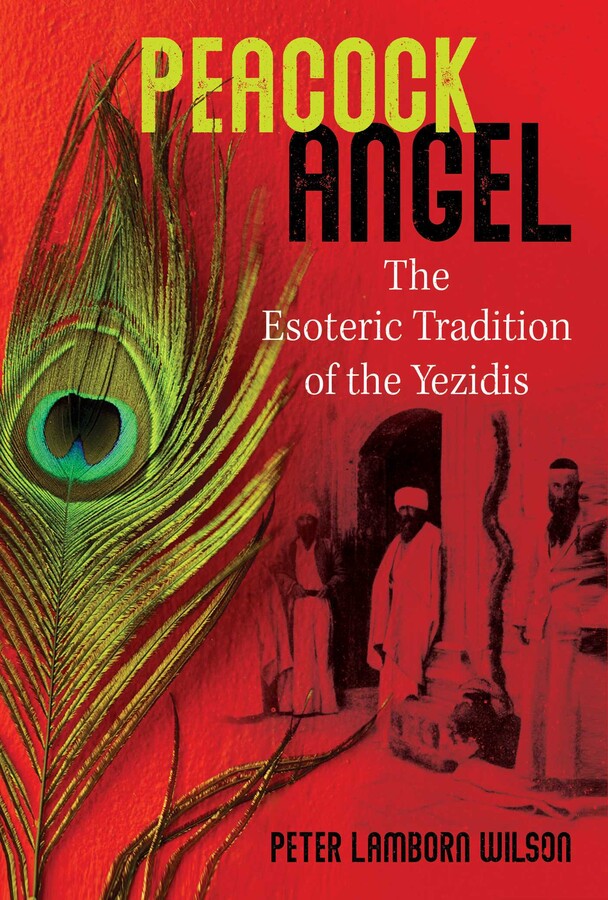 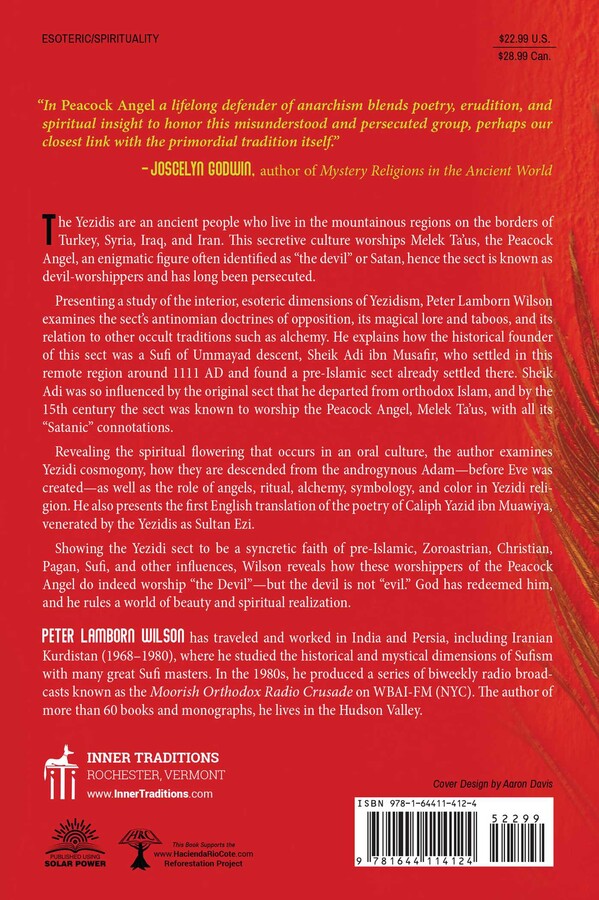 The Esoteric Tradition of the Yezidis

The Esoteric Tradition of the Yezidis