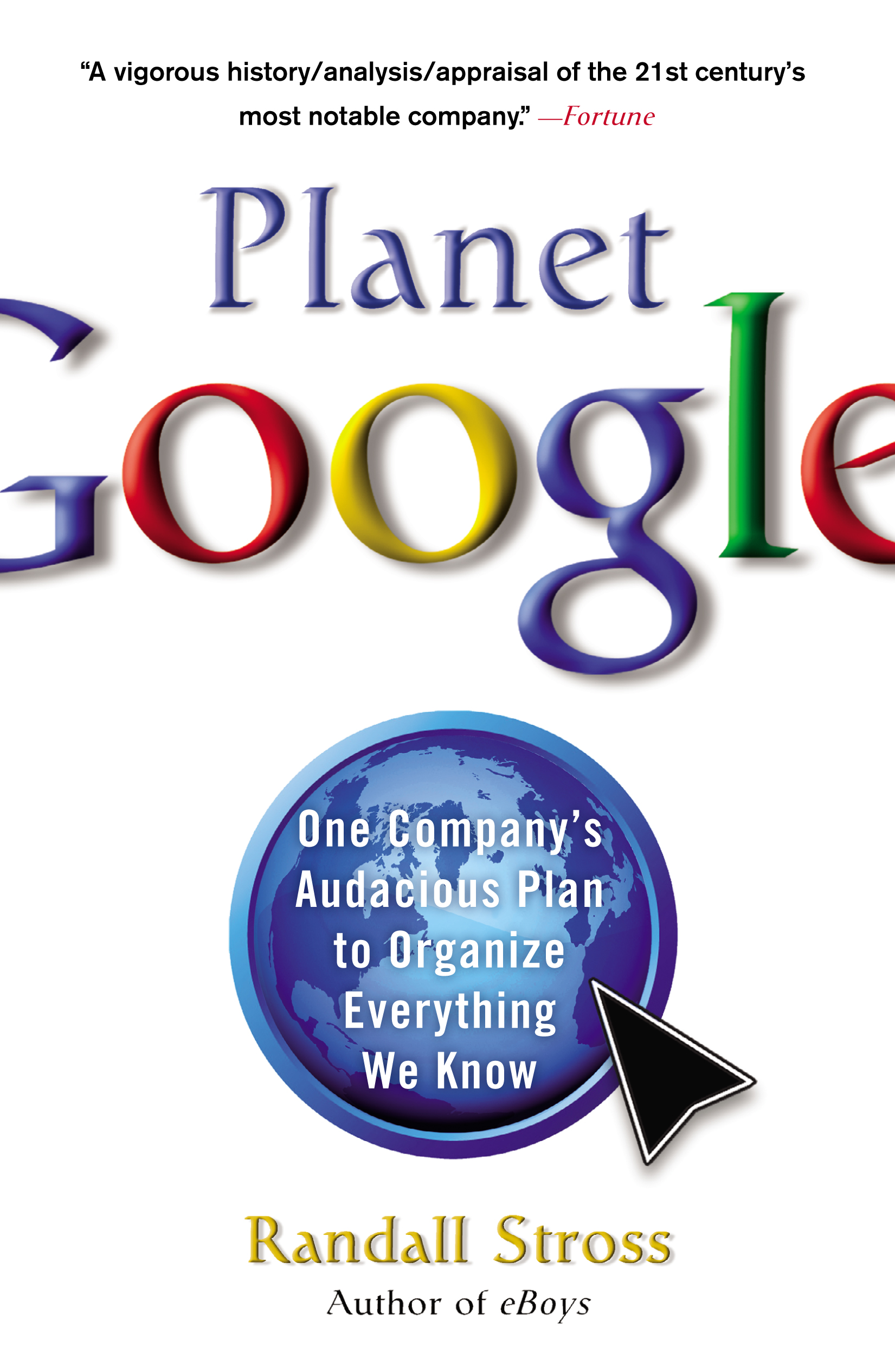 One Company's Audacious Plan to Organize Everything We Know

By Randall Stross
LIST PRICE $16.99
PRICE MAY VARY BY RETAILER

Based on unprecedented access he received to the highly secretive "Googleplex," acclaimed New York Times columnist Randall Stross takes readers deep inside Google, the most important, most innovative, and most ambitious company of the Internet Age. His revelations demystify the strategy behind the company's recent flurry of bold moves, all driven by the pursuit of a business plan unlike any other: to become the indispensable gatekeeper of all the world's information, the one-stop destination for all our information needs. Will Google succeed? And what are the implications of a single company commanding so much information and knowing so much about us?

As ambitious as Google's goal is, with 68 percent of all Web searches (and growing), profits that are the envy of the business world, and a surplus of talent, the company is, Stross shows, well along the way to fulfilling its ambition, becoming as dominant a force on the Web as Microsoft became on the PC. Google isn't just a superior search service anymore. In recent years it has launched a dizzying array of new services and advanced into whole new businesses, from the introductions of its controversial Book Search and the irresistible Google Earth, to bidding for a slice of the wireless-phone spectrum and nonchalantly purchasing YouTube for $1.65 billion.

Google has also taken direct aim at Microsoft's core business, offering free e-mail and software from word processing to spreadsheets and calendars, pushing a transformative -- and highly disruptive -- concept known as "cloud computing." According to this plan, users will increasingly store all of their data on Google's massive servers -- a network of a million computers that amounts to the world's largest supercomputer, with unlimited capacity to house all the information Google seeks.

The more offerings Google adds, and the more ubiquitous a presence it becomes, the more dependent its users become on its services and the more information they contribute to its uniquely comprehensive collection of data. Will Google stay true to its famous "Don't Be Evil" mantra, using its power in its customers' best interests?

Stross's access to those who have spearheaded so many of Google's new initiatives, his penetrating research into the company's strategy, and his gift for lively storytelling produce an entertaining, deeply informed, and provocative examination of the company's audacious vision for the future and the consequences not only for the business world, but for our culture at large. 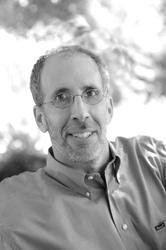 Randall Stross writes the New York Times column Digital Domain and is professor of business at San Jose State University. He is the author of several critically acclaimed books, including The Wizard of Menlo Park, eBoys, and The Microsoft Way. He lives in Burlingame, California.

"A computer enthusiast who wants to Google Google couldn't find a more dedicated guide than Stross....Stross's access to the company pays off nicely for both Google's fans and people who read books on paper." -- Time

"[An] even-handed and highly readable history of the company." -- Wall Street Journal

"In this spellbinding behind-the-scenes look at Google, Stross provides an intimate portrait of the company's ambitious aim to 'organize the world's information.'...The narrative reads like a suspense novel." -- Publishers Weekly

"A vigorous history/analysis/appraisal of the 21st century's most notable company." -- Fortune

One Company's Audacious Plan to Organize Everything We Know

By Randall Stross
LIST PRICE $16.99
PRICE MAY VARY BY RETAILER