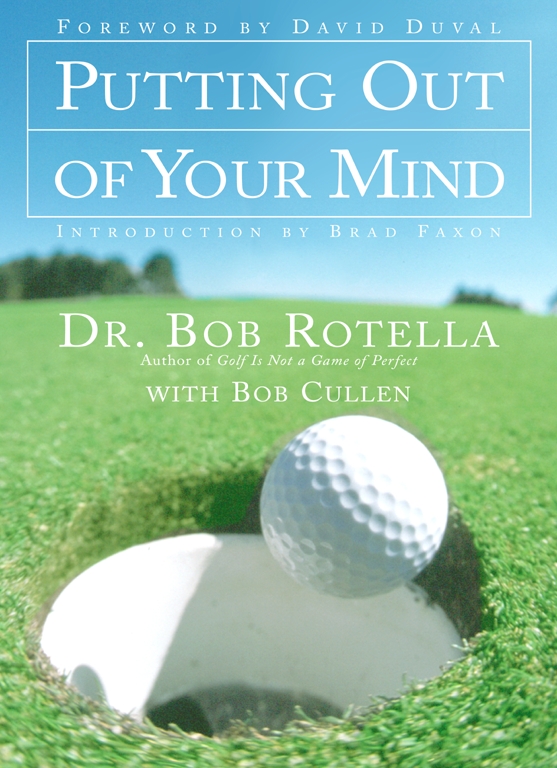 Putting Out of Your Mind

Putting Out of Your Mind