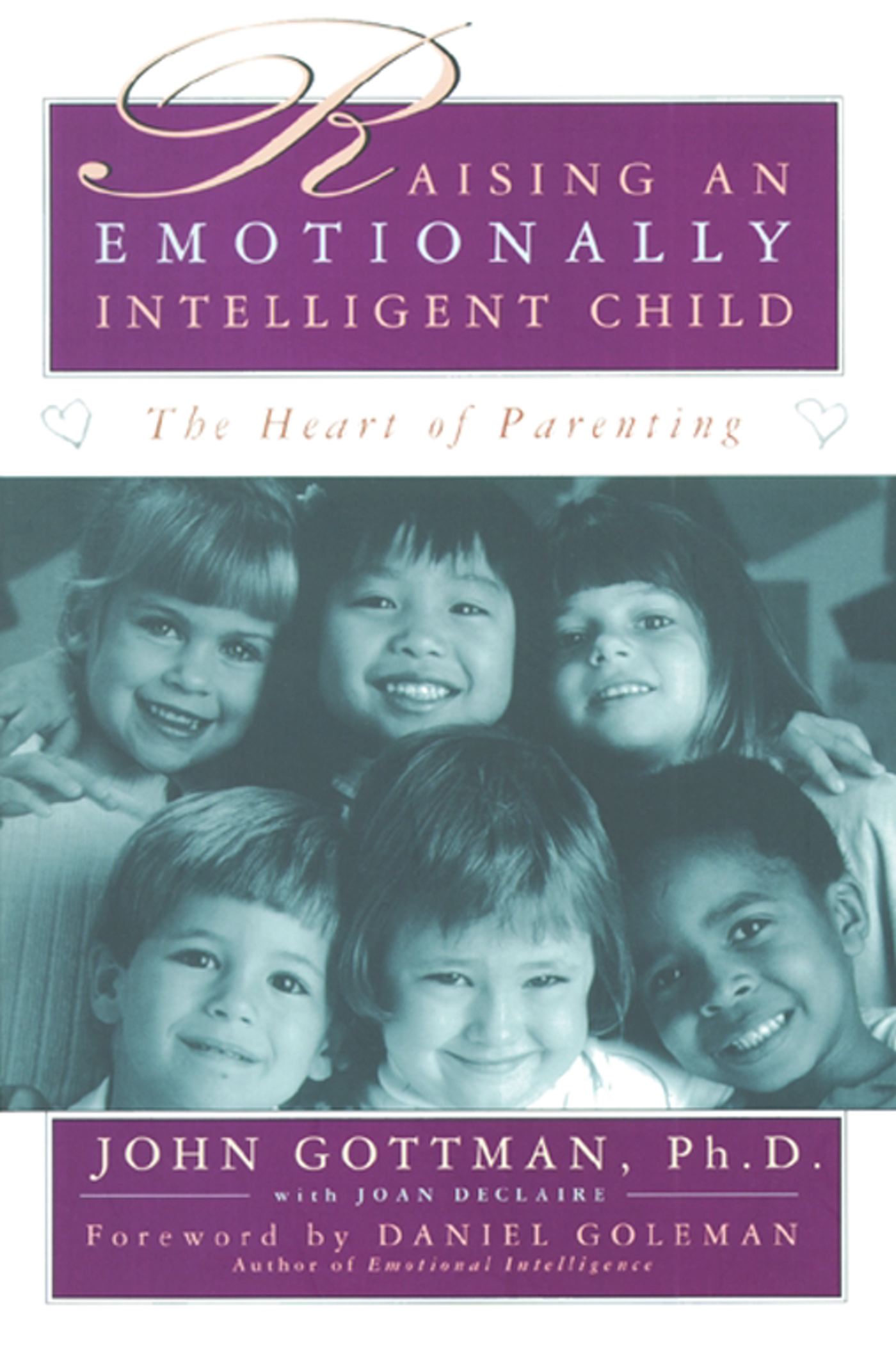 By John Gottman
Foreword by Daniel Goleman / With Joan Declaire

By John Gottman
Foreword by Daniel Goleman / With Joan Declaire