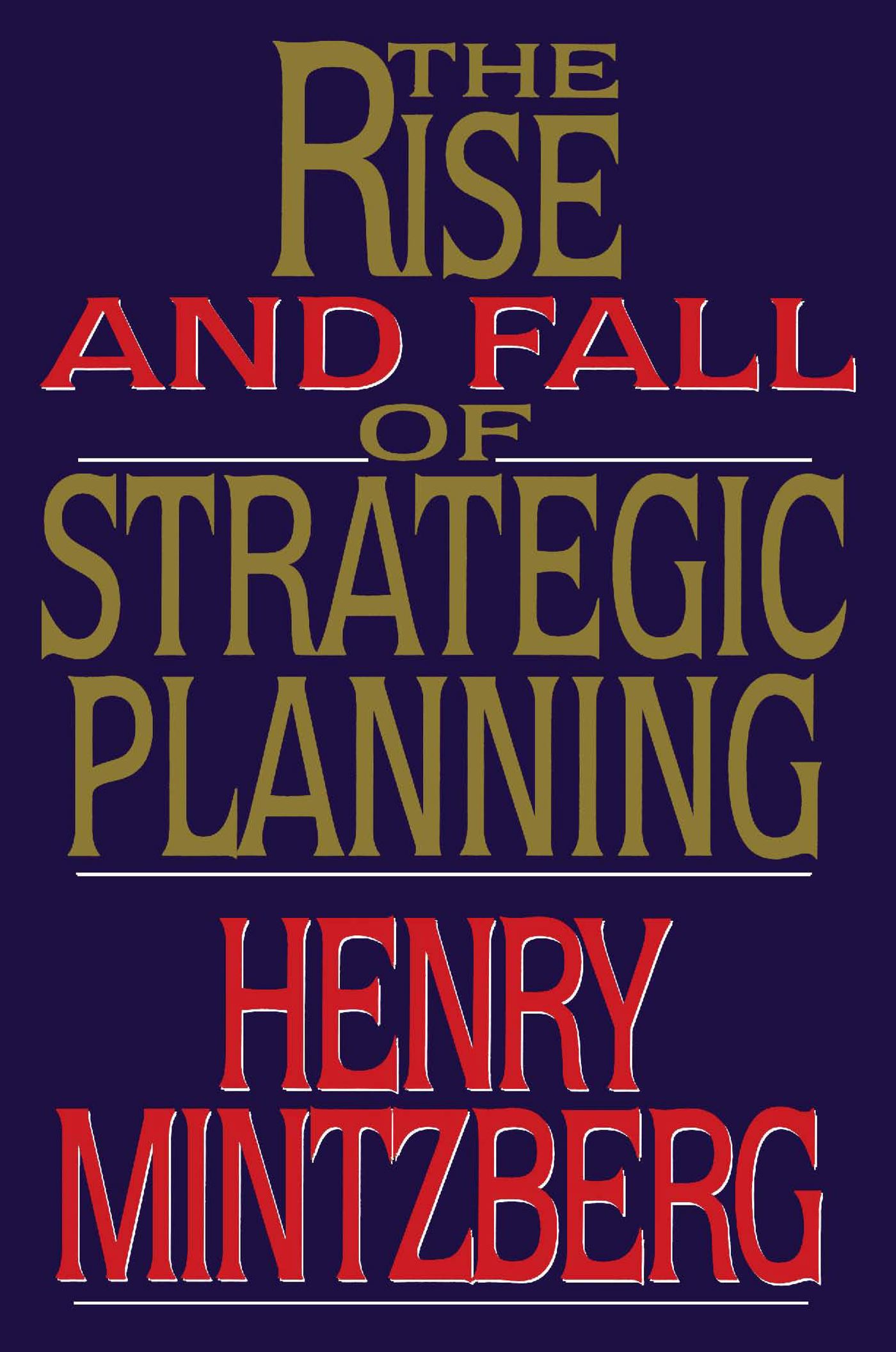 Rise and Fall of Strategic Planning

Rise and Fall of Strategic Planning