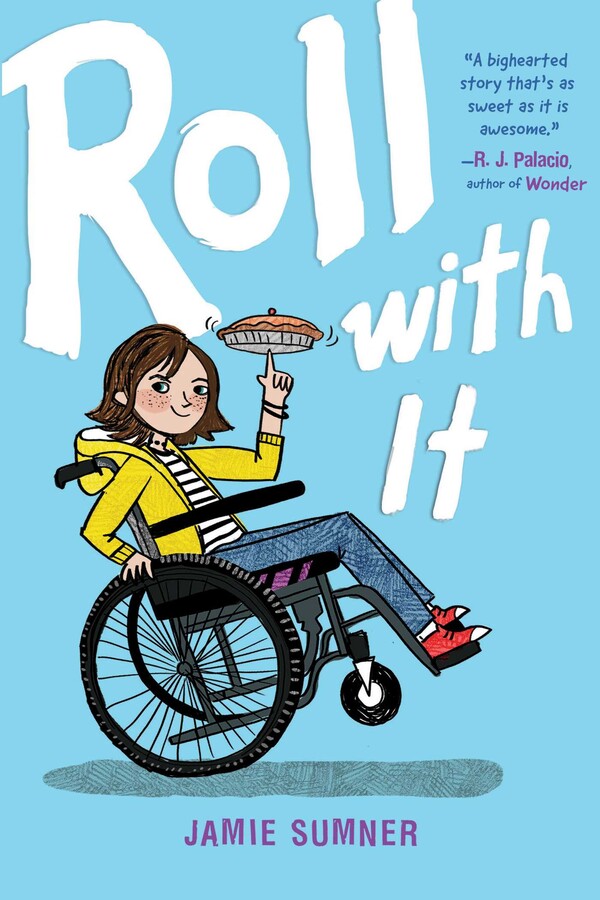 Roll with It
By Jamie Sumner
Read by Candace Thaxton