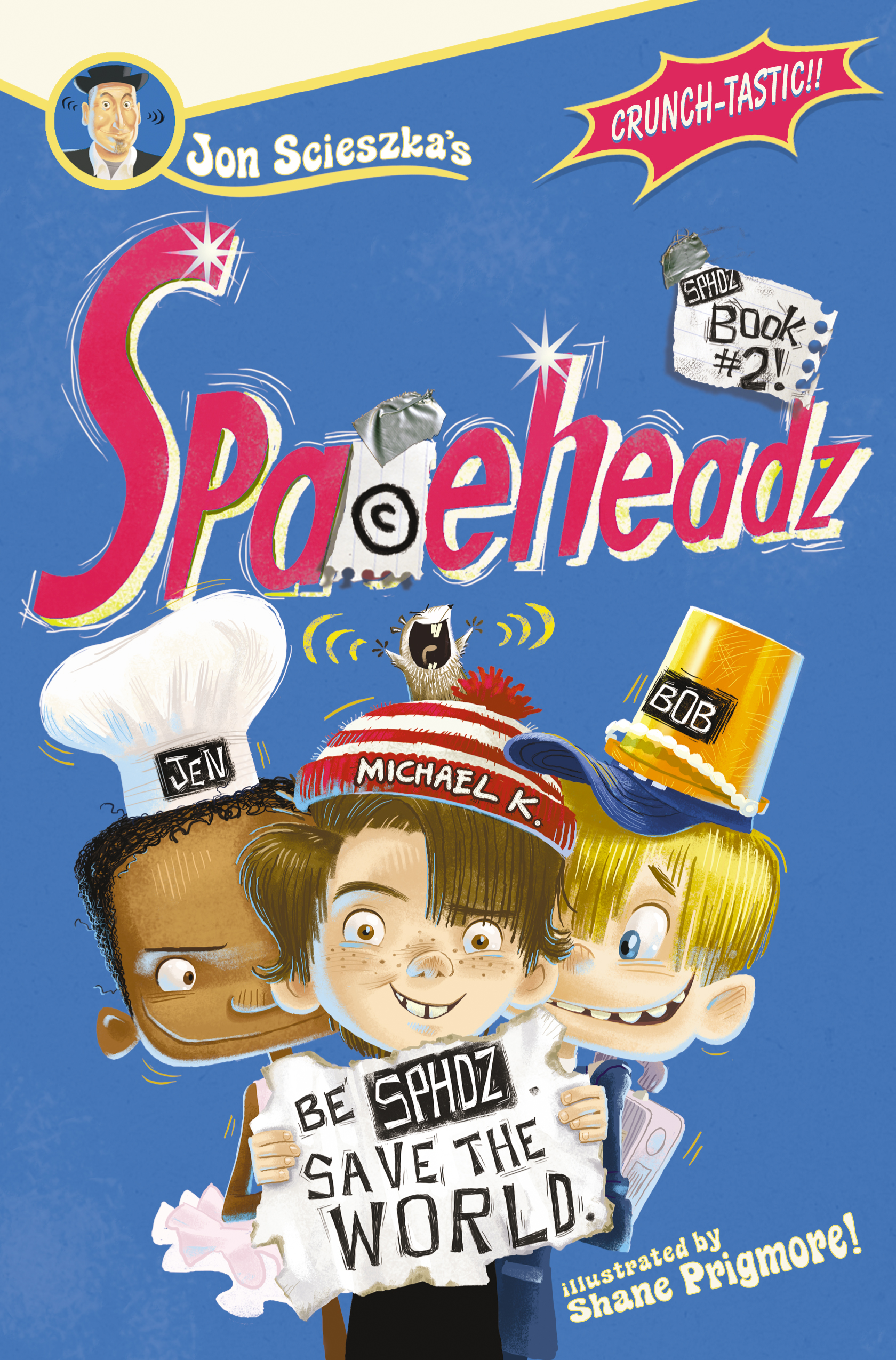 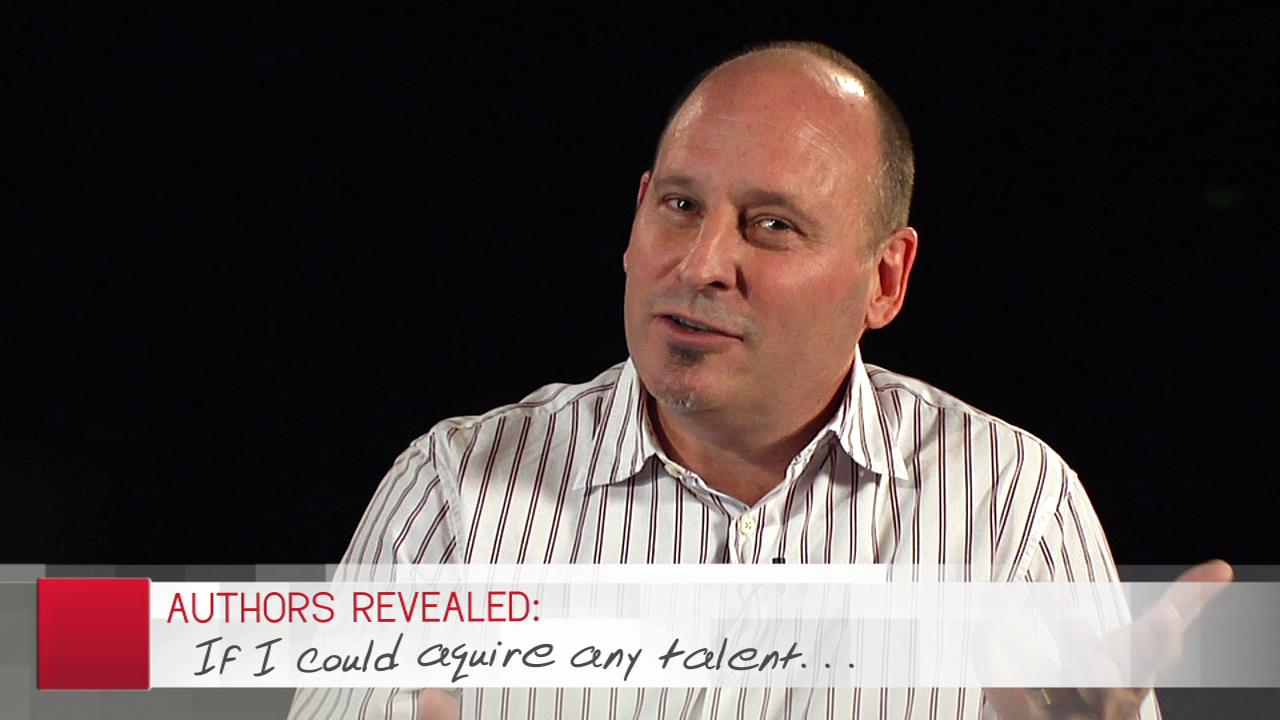 The campaign is going well. The SPHDZ word is getting out. 1000's of kids have signed up to say they are SPHDZ. But things haven't gotten any easier for Michael K. The SPHDZ are still trying to blend in to our Earth culture, but not very successfully. They're still mixing up Thanksgiving, cartoon plots, holidays, and commercials. This makes it especially hard for Michael K. to both hide the SPHDZ from Agent Umber and accomplish the SPHDZ Mission. He's forced to enlist the help of fellow fifth graders, Venus and TJ.

When they (Michael K. and the SPHDZ) are given the assignment to write and perform the school play, Umber thinks he's closing in on the aliens...the kindergartners playing the turkeys.


The two aliens attacked P.S. 858 before the first morning bell.

They waved their slimy purple tentacles. They blasted laser bolts into the air. And, weirdly enough, they waved large shopping bags decorated with orange pumpkins.

A whole pile of kindergartners ran screaming into school.

A couple first and second graders tried to hide behind the monkey bars.

It was chaos, panic, and more chaos.

Michael K. and most of the fifth graders stood back in their usual corner of the playground. They were trapped. Caught between the metal chain-link fence on either side and the fearsome purple and orange aliens in front of them.

“We are going to die!” yelled Ryan.

“Every man for himself!” yelled Jose.

The aliens slimed closer, cutting off any escape.

That’s when Michael K. saw the third little hamster-size alien poking his head out of one of the shopping bags. He suddenly knew exactly who these aliens were.

The little alien waved a tentacle at Michael K.

Classmate Venus saw the little wave to Michael K. Venus gave Michael K. a punch in the arm. “What the heck is going on? Do you know these aliens?”

The aliens raised their laser blasters.

How had this gone so terribly wrong? The Spaceheadz had been getting better at blending in lately. Maybe they still weren’t completely good at acting like real people. And the sphdz.com website wasn’t getting as many hits as they had hoped. . . .

But that was no reason to completely freak out and just go all alien-blaster-attack crazy on everybody.

This would completely blow their cover.

This would be sure to attract the Anti-Alien Agency, AAA for short.

This would be sure to get Earth turned off.

There was no way Michael K. was going to be able to fix this mess.

Mrs. Halley appeared in the back door. “What in the world?”

The alien with the funny hair turned toward Mrs. Halley.

Michael K. knew that life on planet Earth might soon be over.

He just didn’t want to see it end this way. 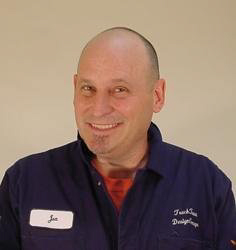 "Lots of humor leads this multiplatform effort with links to Web sites that are sure to expand the series’ fan base."—Booklist