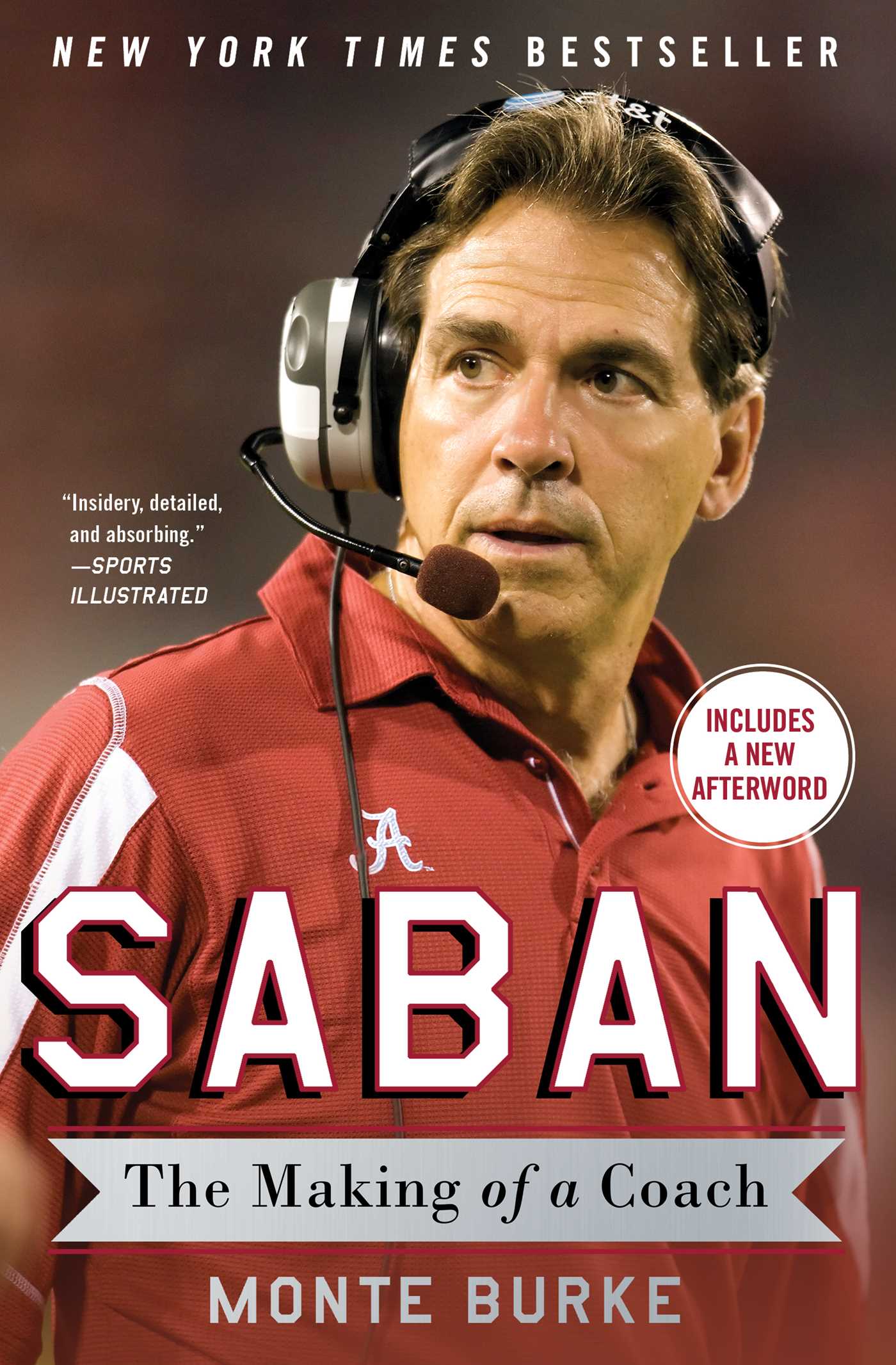 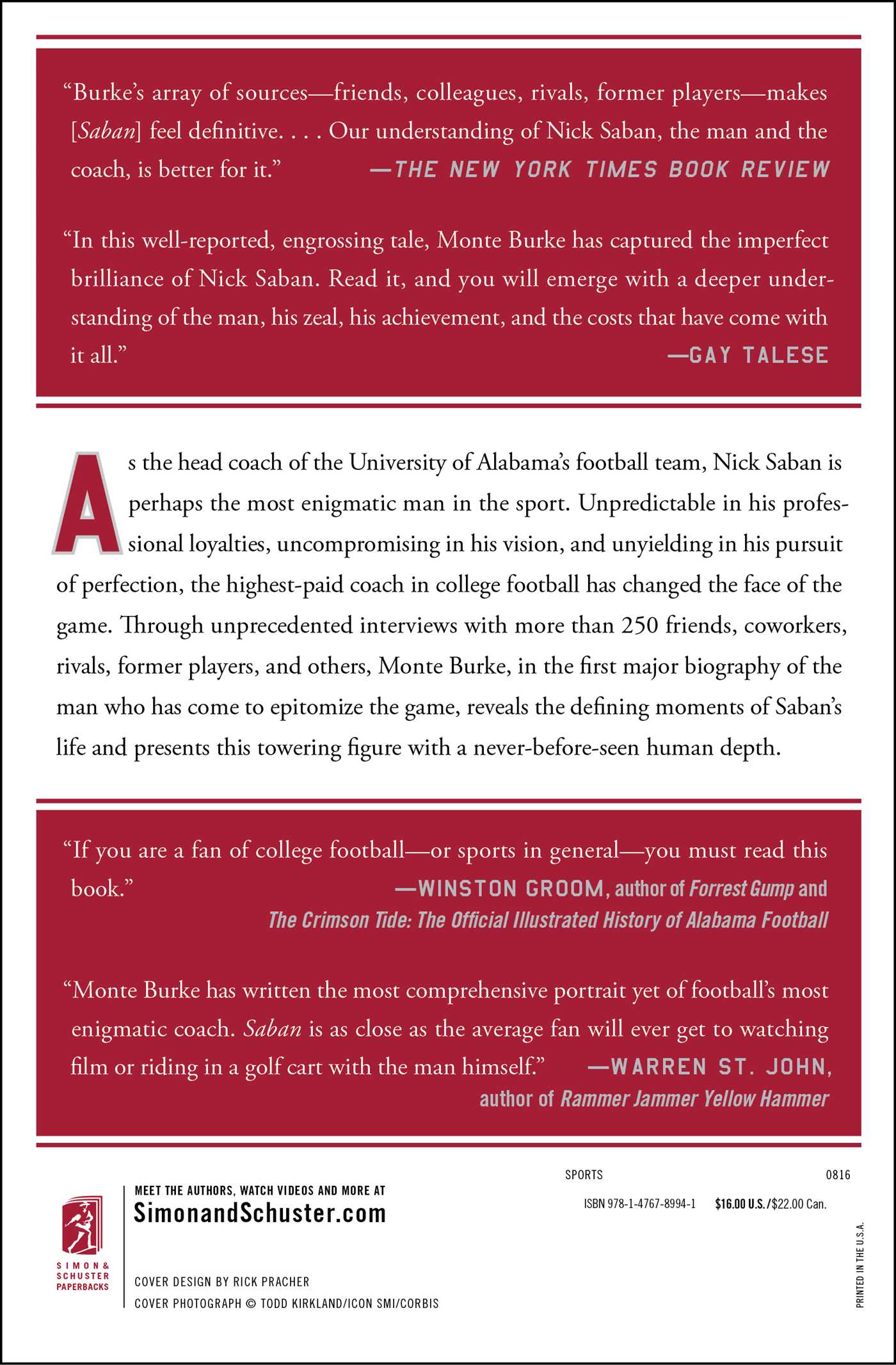 The Making of a Coach

The Making of a Coach