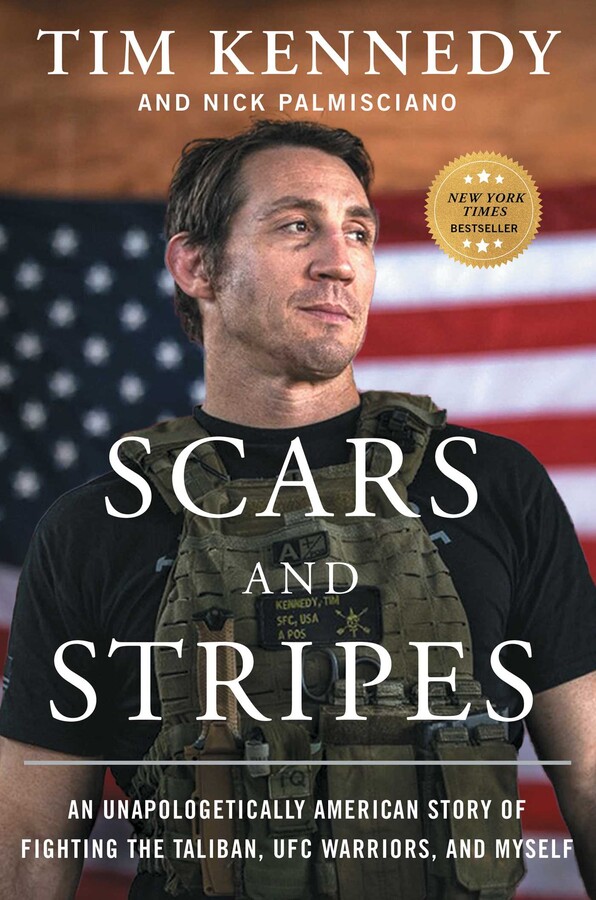 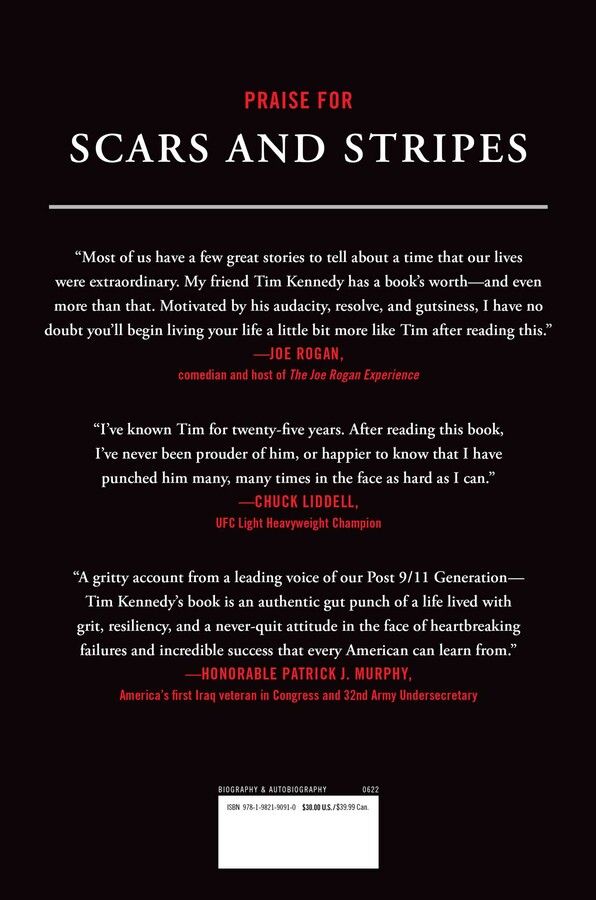 An Unapologetically American Story of Fighting the Taliban, UFC Warriors, and Myself

By Tim Kennedy and Nick Palmisciano

An Unapologetically American Story of Fighting the Taliban, UFC Warriors, and Myself

By Tim Kennedy and Nick Palmisciano