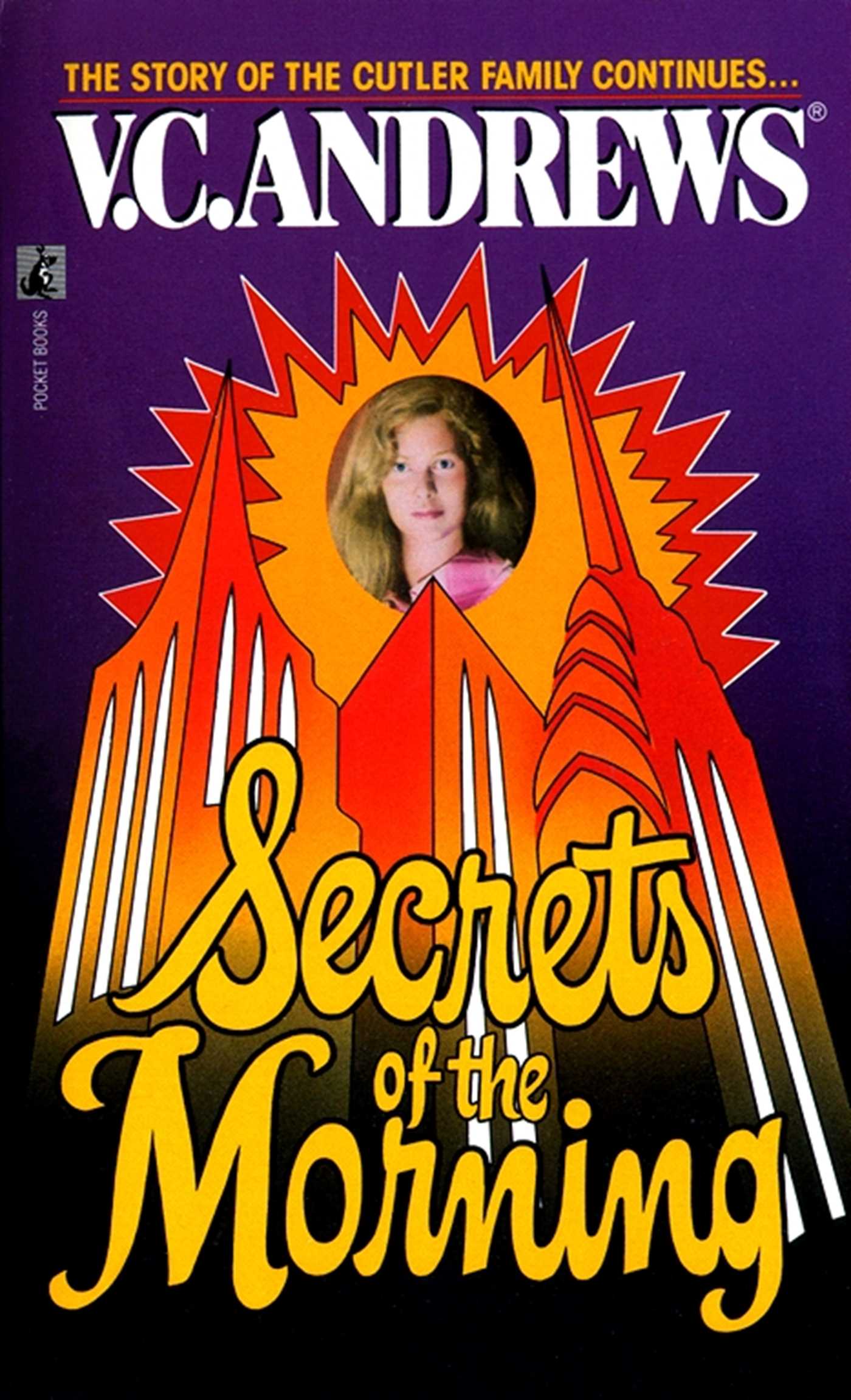 Secrets of the Morning

Secrets of the Morning