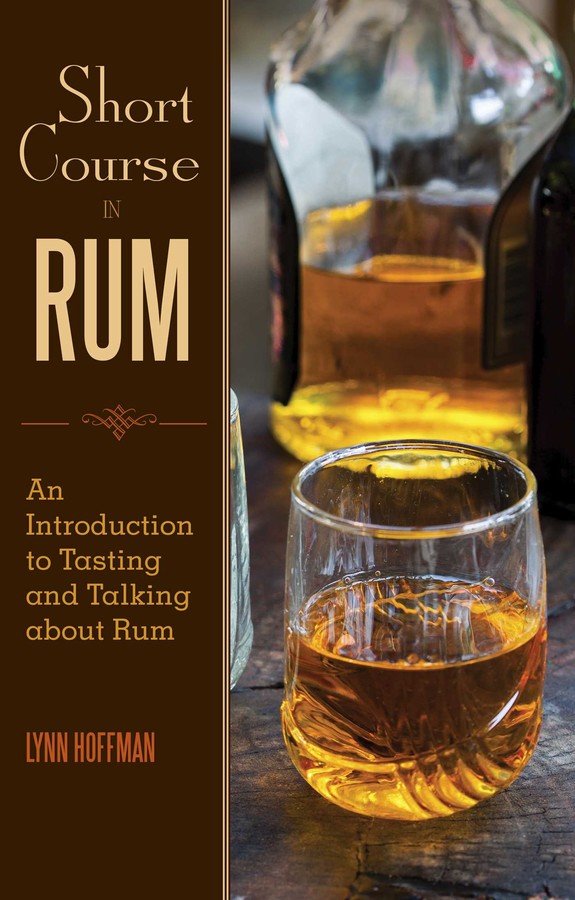 A Guide to Tasting and Talking about Rum

By Lynn Hoffman
eBook
Paper Over Board
LIST PRICE $16.99
PRICE MAY VARY BY RETAILER

From swashbuckling pirates and Caribbean sugar plantations to rum punch and trendy tiki bars, rum is one of our best loved and most historic liquors.

The Short Course in Rum began, naturally, as a look at noble, fragrant, complex, wood-aged rum: the type of liquor that's served in snifters and consumed slowly, even reverently. Author Lynn Hoffman (Short Course in Beer) had the suspicionmaybe even the convictionthat rum was a serious, big deal sort of thing, somewhere above single-malt scotch and maybe (just) below cognac.

He was infused with missionary zeal. He was hoping to gather the rum snobs of the world to talk about esoteric little bottlings. He was a purist and he wanted to meet other purists and convert the uninitiated. When he started some serious tasting, what he discovered made him abandon the purist approach and embrace the wild and wonderful world of rum.

He discovered that rum has taken many forms throughout its historyRumbullion alias Kill-Devill, Demon Rum, and more. He learned about the American Revolution, lush desserts, the sugar trade, the anti-saloon League, prohibitionists, abolitionists, and alchemists. He tasted great rum from craft distillers and incredible inventions from bartenders.

Lynn Hoffman discovered a world in rum and he invites you to sit down with him and share that world.

Skyhorse Publishing, along with our Good Books and Arcade imprints, is proud to publish a broad range of cookbooks, including books on juicing, grilling, baking, frying, home brewing and winemaking, slow cookers, and cast iron cooking. We’ve been successful with books on gluten-free cooking, vegetarian and vegan cooking, paleo, raw foods, and more. Our list includes French cooking, Swedish cooking, Austrian and German cooking, Cajun cooking, as well as books on jerky, canning and preserving, peanut butter, meatballs, oil and vinegar, bone broth, and more. While not every title we publish becomes a New York Times bestseller or a national bestseller, we are committed to books on subjects that are sometimes overlooked and to authors whose work might not otherwise find a home.

A Guide to Tasting and Talking about Rum

By Lynn Hoffman
eBook
Paper Over Board
LIST PRICE $16.99
PRICE MAY VARY BY RETAILER