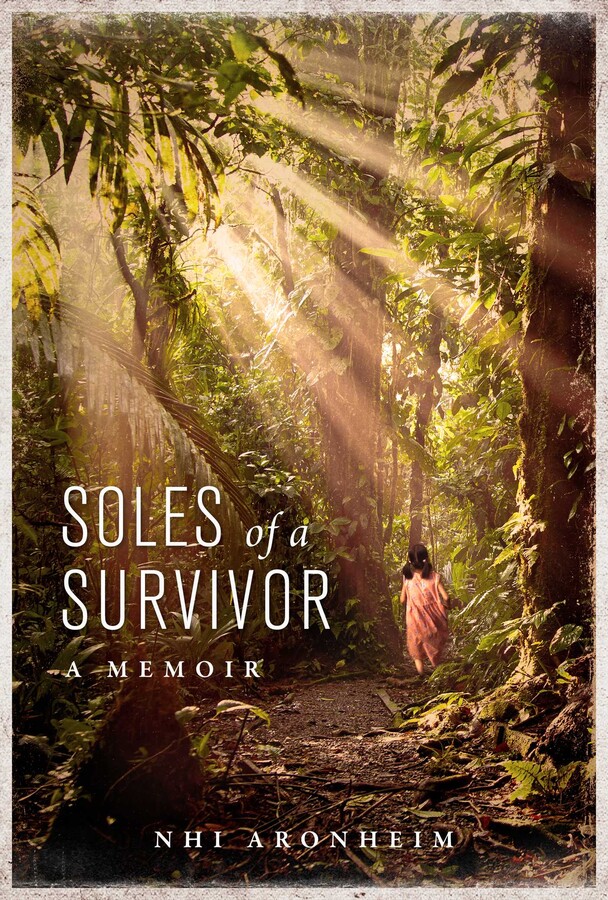 Soles of a Survivor

By Nhi Aronheim
Published by Skyhorse
Distributed by Simon & Schuster

Soles of a Survivor

By Nhi Aronheim
Published by Skyhorse
Distributed by Simon & Schuster