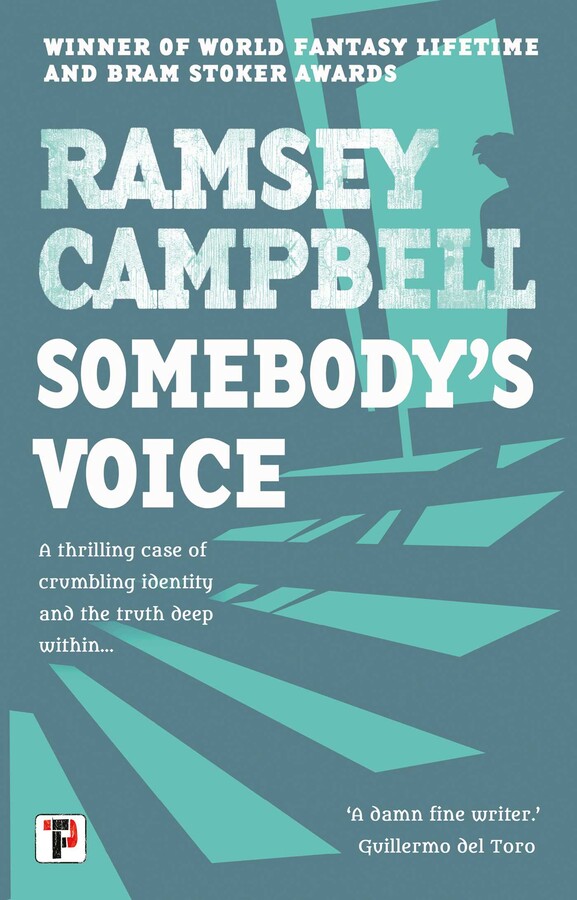 Alex Grand is a successful crime novelist until his latest book is condemned for appropriating the experience of victims of abuse. In a bid to rescue his reputation he ghostwrites a memoir of abuse on behalf of a survivor, Carl Batchelor. Carl’s account proves to be less than entirely reliable; someone is alive who shouldn’t be. As Alex investigates the background of Carl’s accusations his grasp of the truth of the book and of his own involvement begins to crumble. When he has to testify in a court case brought about by Carl’s memoir, this may be one step too far for his insecure mind…

"Somebody’s Voice was a quality thriller and shows the versatility and range of one of the giants of the horror world."

SEE ALL
See more by Ramsey Campbell
Thank you for signing up, fellow book lover!