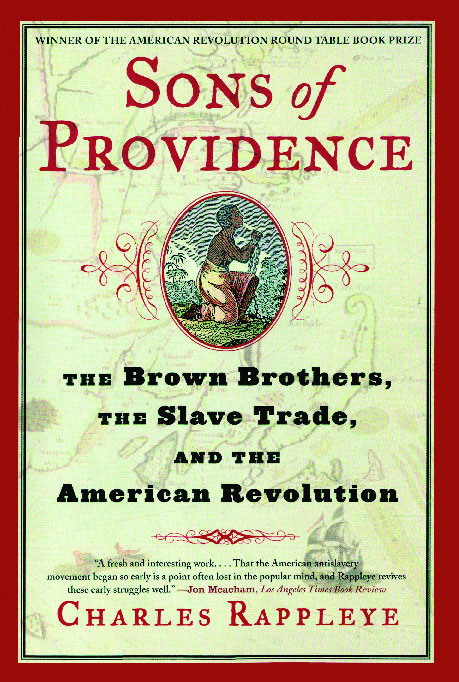 The Brown Brothers, the Slave Trade, and the American Revolution

Sons of Providence paints a vivid portrait of Colonial life as we follow these founding brothers in their rise to the heights of American commerce and power and from revolution to nationhood. 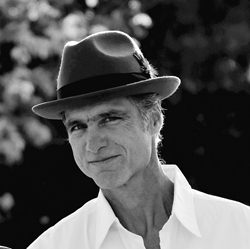 Charles Rappleye is an award-winning investigative journalist and editor. He has written extensively on media, law enforcement, and organized crime. The author of Sons of Providence: The Brown Brothers, the Slave Trade, and the American Revolution; Robert Morris: Financier of the American Revolution; and Herbert Hoover in the White House: The Ordeal of the Presidency, he lives in Los Angeles.

"A fresh and interesting work.... That the American antislavery movement began so early is a point often lost in the popular mind, and Rappleye revives these early struggles well." -- Jon Meacham, Los Angeles Times Book Review

"Reading Charles Rappleye's Sons of Providence, a biography of Moses and John Brown, gave me the same kind of jolt I felt when I learned that twelve of America's presidents, including Washington and Jefferson, were slave owners. Rappleye's book provides vivid testimony to the painful fact that the Browns and the tiny state they helped form were indeed all too much like America, fractured between the ideal of liberty and the reality of chattel slavery.... Rappleye skillfully details the complex relationship between these brothers, whose differences over slavery tested but never destroyed their friendship." -- David S. Reynolds, The New York Times Book Review

"Rappleye is a diligent researcher...and a fair-minded, unjudgmental chronicler of the Browns' complicated story.... Sons of Providence is more than the story of two privileged and disputatious men, and it should be read with an eye to its larger implications." -- Jonathan Yardley, The Washington Post Book World

"Through this profoundly moving story of two brothers -- one a slave trader, the other an abolitionist -- Rappleye brings to vivid life the history of a formative period in our nation's life. It is a terrific story and a splendid work of history." -- Doris Kearns Goodwin, author of Team of Rivals: The Political Genius of Abraham Lincoln

"Sons of Providence is a landmark book. One learns things about the American Revolution and the early Republic that amaze." -- Thomas Fleming, author of Washington's Secret War: The Hidden History of Valley Forge

"Charles Rappleye has unearthed the fascinating story of two founding brothers on opposite sides of America's bitter battle over slavery and the meaning of a nation conceived in liberty. This powerfully told narrative sheds new light on the Revolutionary era and one man's impassioned struggle to end slavery before it was too late." -- Henry Wiencek, author of An Imperfect God: George Washington, His Slaves,and the Creation of America

The Brown Brothers, the Slave Trade, and the American Revolution